Call of Duty players are going to want to clear their calendar because Treyarch just announced a new Double XP event that’ll look to close out January with a bang.

This time around Black Ops will be offering both Double XP and Double Weapon XP in MP throughout the event, giving players an express route to leveling up their arsenal.

Ready for some 2XP and 2X Weapon XP in Multiplayer this weekend in #BlackOps4? We are. pic.twitter.com/46GrX0JwX1

Treyarch announced the new promo on their Twitter, with fans already eagerly anticipating the hordes of players that’ll reap chaos unto the battlefield.

Double XP in MP has been a long time coming, and will definitely see an increase of bloodshed throughout the servers.

The promo will be a blessing for players looking to hit their Prestige goals, cutting down the climb in half if players can capitalize on the 72 hour event.

Double XP for weapons will be the saving grace for those looking to climb, giving players a faster way to unlock all the attachments for their favorite guns. 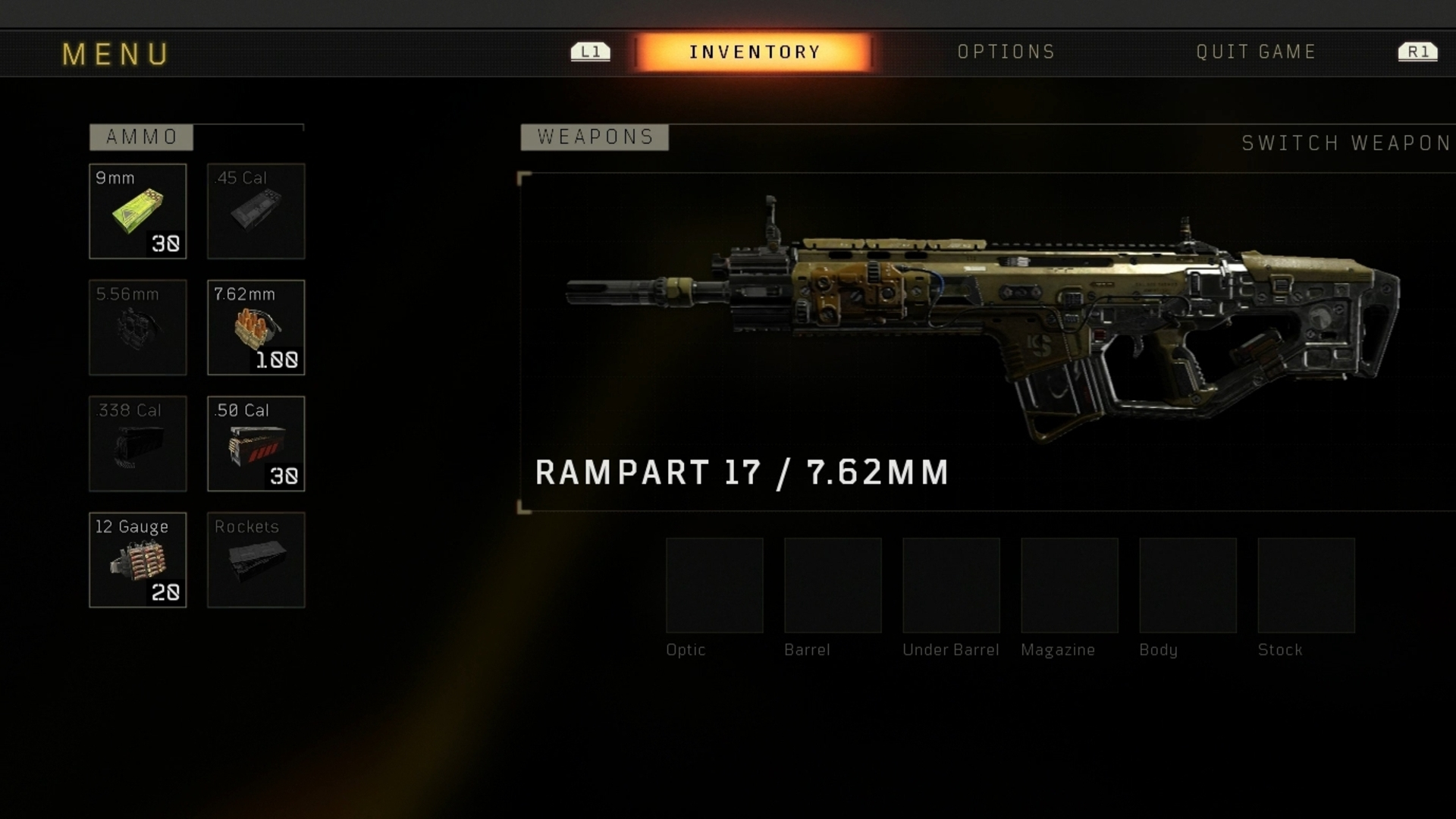 Double XP means it’ll be less of a grind to maximizing a player’s favorite weapon.

As you’re leveling up your ranks and weapons, you’ll want to also make sure that you’re using the best setups possible to maximize your time.

It’s not known when Treyarch will do a Double XP promo for MP again, so Black Ops 4 players will want to hop on the promo as soon it goes live.