Black Ops 4: Best weapons and attachments to use in Blackout - Dexerto
Call of Duty

Black Ops 4: Best weapons and attachments to use in Blackout

Call of Duty: Black Ops 4’s Blackout battle royale mode is full of different weapons and attachments, so it can sometimes be hard to know which are the best to use in certain situations.

In order to help players narrow down this list of choices to the best of the best, Call of Duty YouTuber and expert ‘TheXclusiveAce‘ has published a video in which he breaks down which are the best weapon-attachment combinations in the game.

He breaks down the weapon pool into three tiers – high, medium, and low – and he characterizes items from each tier as having priority in his inventory over items over lower tiers. 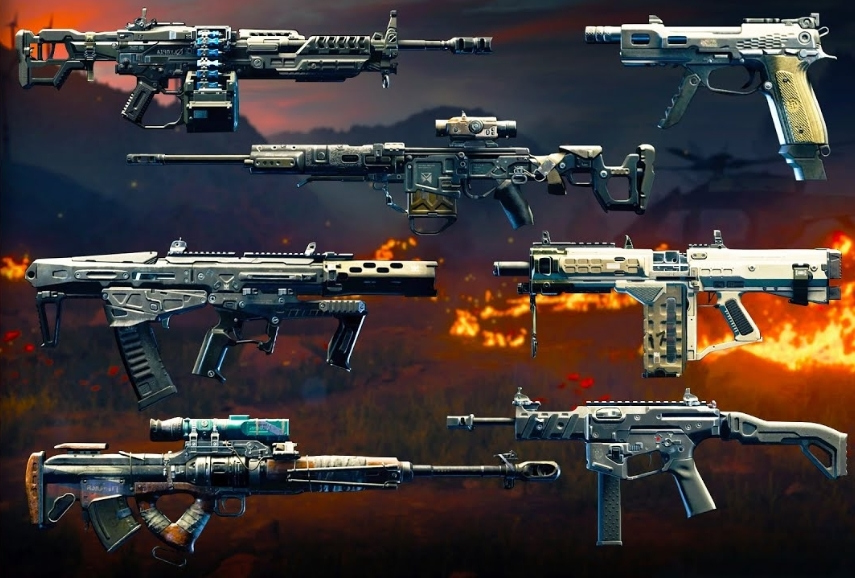 There are a lot of weapons to choose from in Blackout.

In the top tier, he includes the ABR 223 tactical rifle, the KN-57, Maddox, SWAT RFT, ICR-7 assault rifles, Paladin and Koshka sniper rifles, and the Spitfire and Saug 9mm SMGs, although he does note that he likes to use SMGs as secondary weapons in compliment to the others.

His mid-tier choices are the Rampart 17 and VAPR-XKG assault rifles, Outlaw and SDM sniper rifles, MX-9, Cordite, and GKS SMG secondaries, the MOG-12 shotgun, and the Zweihander, VKM 750, and Hades light machine guns. 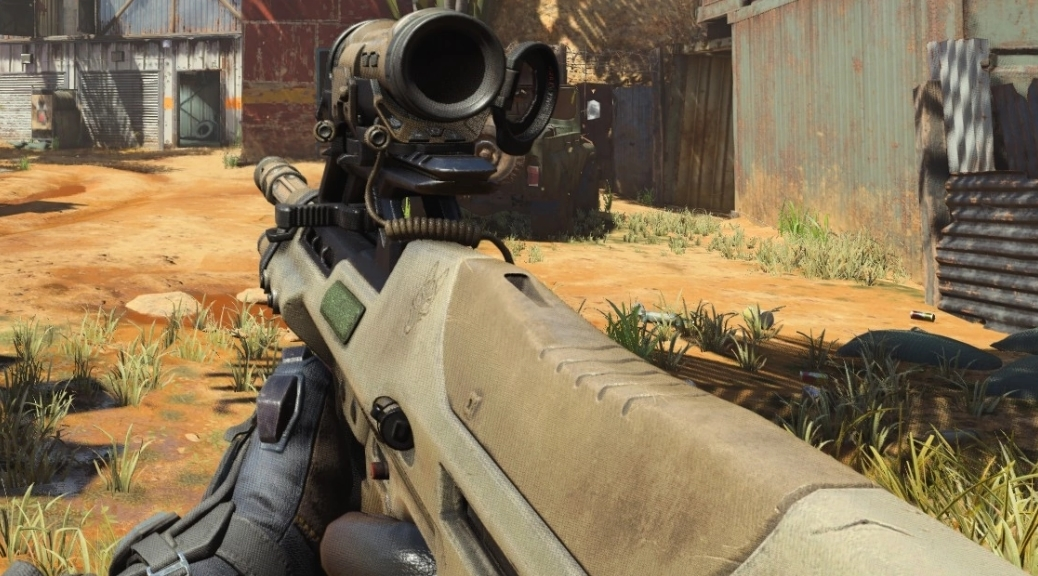 According to Ace, the ABR 223 is arguably the best weapon to use in Blackout.

He then moves on to the lowest tier of weapons, or ones that he recommends players to generally avoid and not pick them up unless it’s the beginning of the game and they need a weapon.

This list includes the Swordfish and Auger tactical rifles, Essex Zombies assault rifle, Titan LMG, SG-12 shotgun, and all of the pistols. 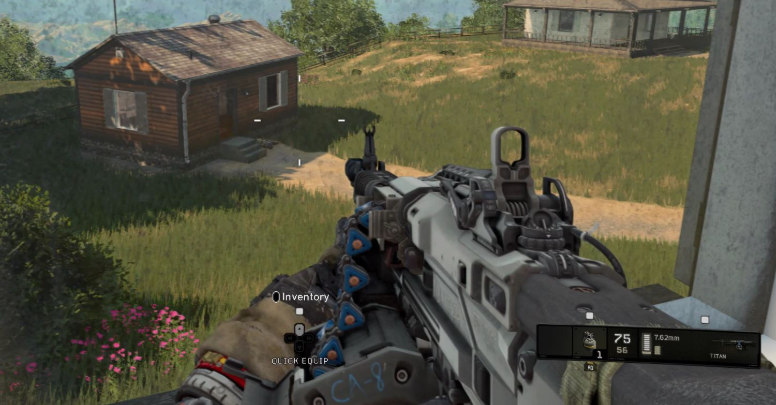 Ace does not rate the Titan LMG highly because of its high recoil and overall ineffectiveness.

He then goes into the attachments, which he categorizes into the high and medium tiers based on their effectiveness and usability.

He doesn’t have a lower tier of attachments since equipping any to a weapon only improves the gun and does not have any drawback or negative effect. 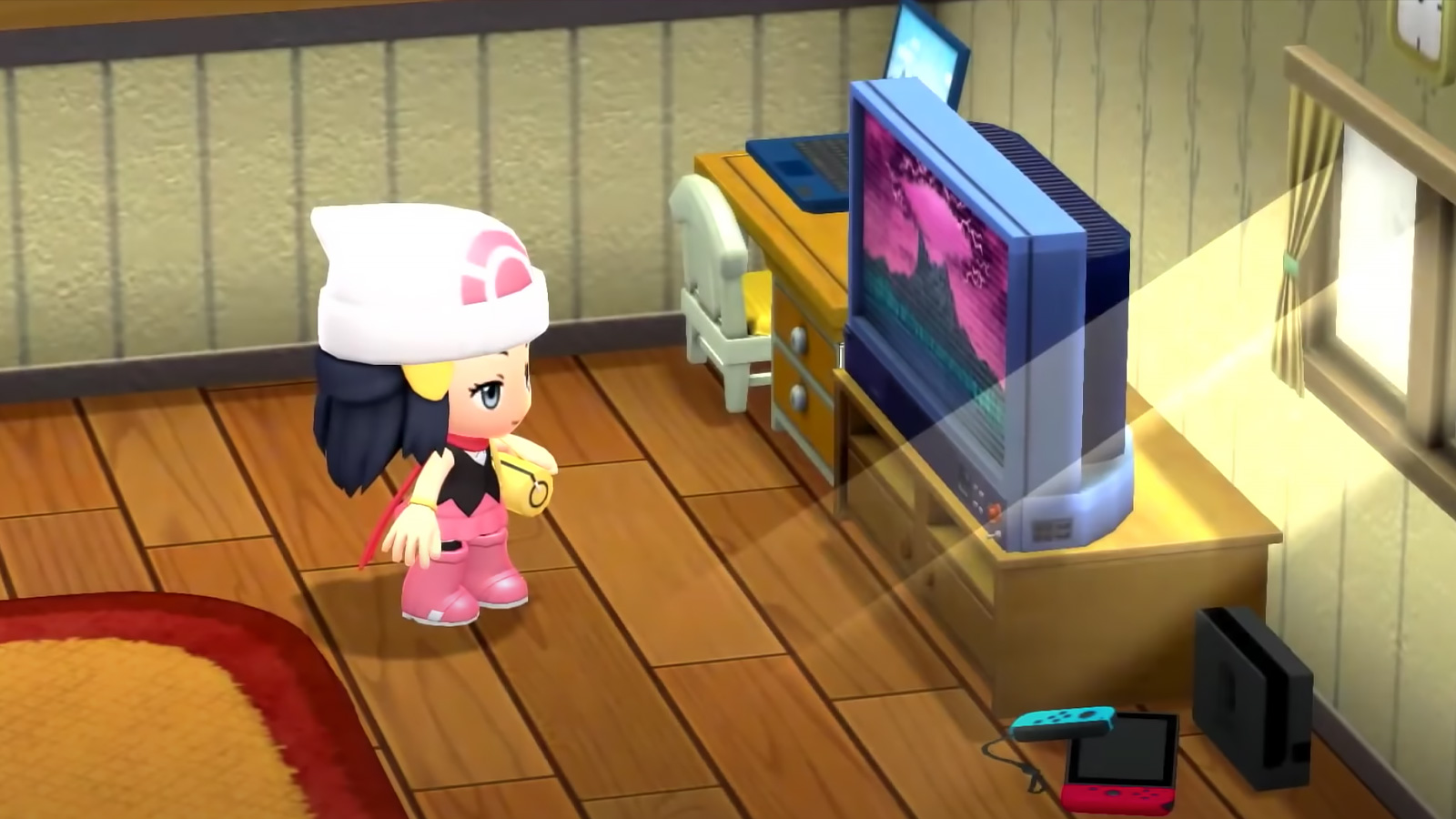