For the first time since the release of Call of Duty: Black Ops 4. brand new weapons have been added to the game’s Multiplayer and Blackout modes.

A total of three weapons were added as part of the Operation Absolute Zero content drop that went live on December 11, one of which is the Daemon 3XB.

The Daemon 3XB is a three-round burst submachine gun, the first burst SMG to appear in Black Ops 4. According to the in-game description, it has a “fast cyclic rate of fire with improved hip fire accuracy.”

The one catch with this weapon, however, is that it can only be unlocked after reaching Tier 50 of Operation Absolute Zero, either by leveling up or purchasing Tiers, which is why very few players currently have the weapon in Multiplayer.

For those who have unlocked the weapon, or eventually will, YouTuber and Call of Duty expert TheXclusiveAce has come up with the best class setups to use with the new SMG. 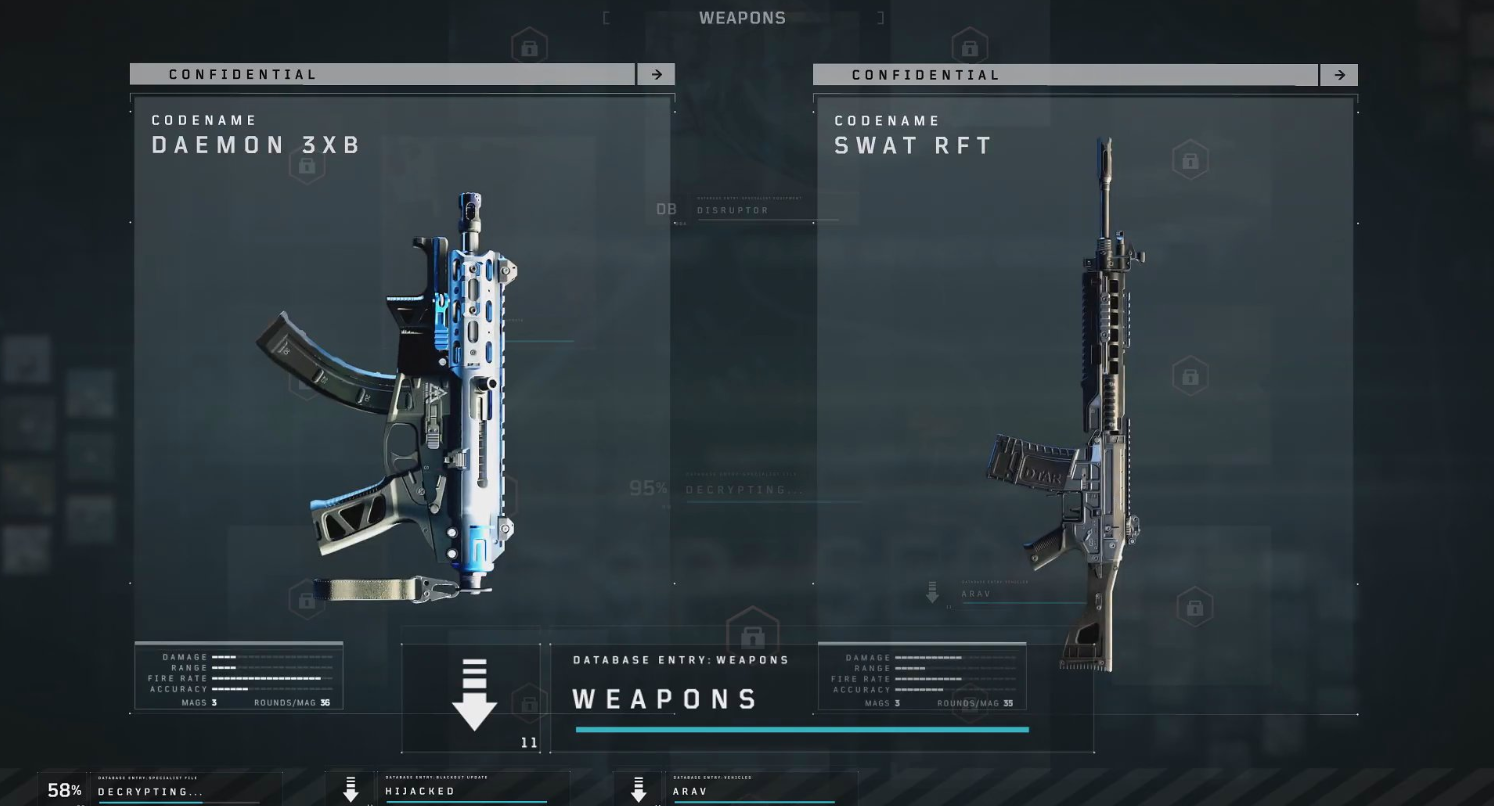 The first, and best class that the YouTuber recommends is equipping the Daemon 3XB with a Reflex optic sight, Hybrid Mags and both High Caliber I and II attachments, Stim Shot gear, Scavenger, Gung-Ho, and Dead Silence perks, and the Primary Gunfighter I Wildcard.

He points out that having the two High Caliber attachments helps with reducing the time-to-kill, which is considerably longer in this year’s CoD title.\ 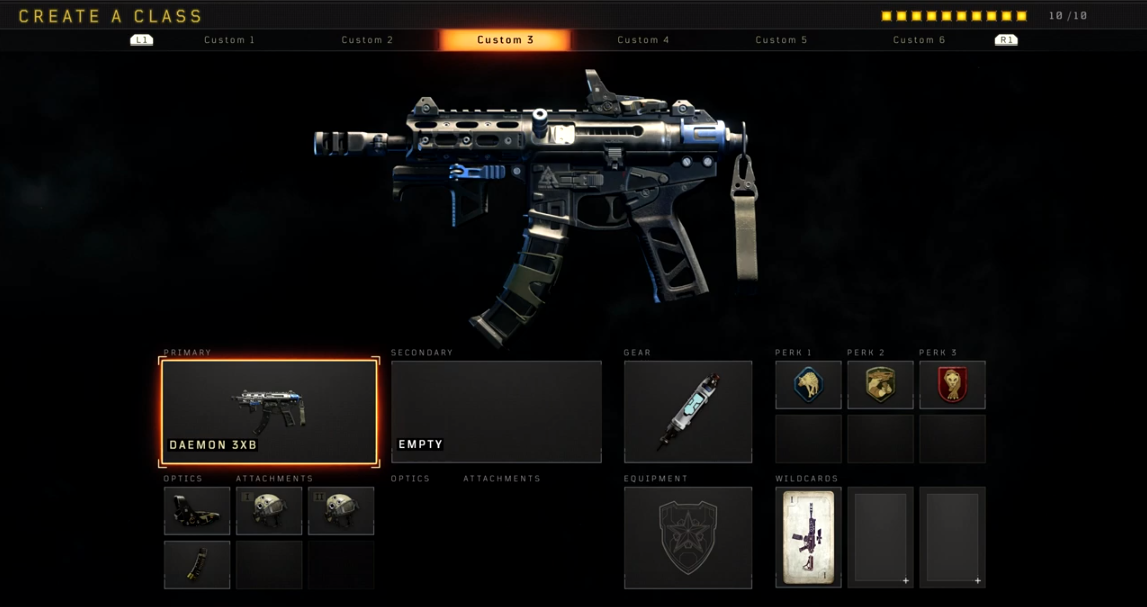 Another class setup that he recommends, which is a more of the run-and-gun and support type class, has no optic sight, and uses the Rapid Fire, Hybrid Mags, and Laser Sight attachments, the Hellion Salvo launcher, Stim Shot gear, and the same three perks and Wildcard from the previous class. 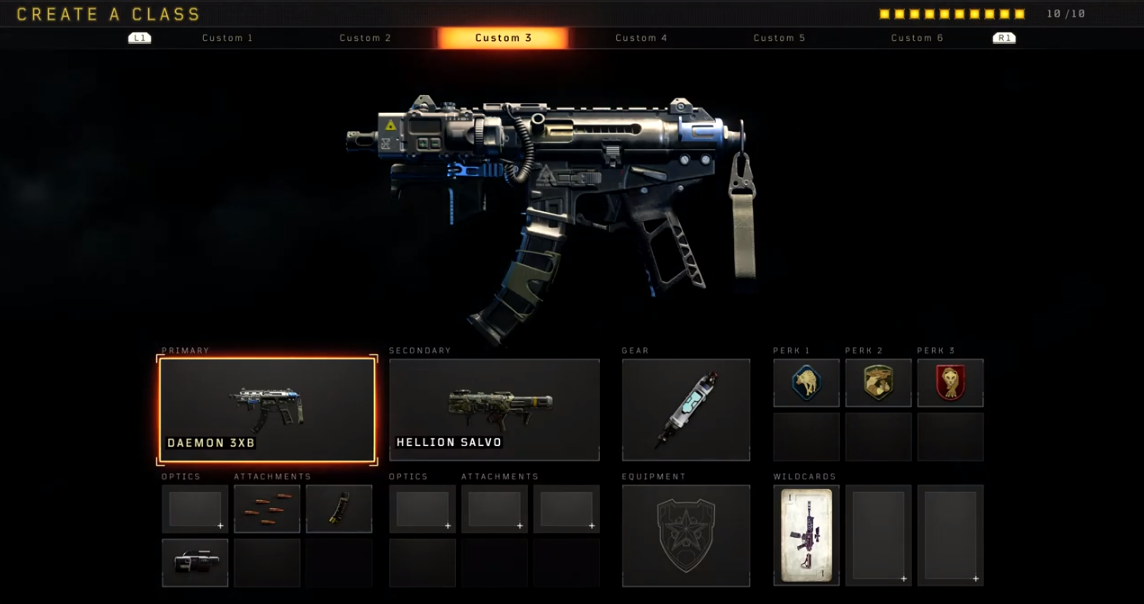 In addition to discussing in-depth about his preferred class setups, the YouTuber also takes a thorough look at all of the Daemon 3XB’s in-game statistics, including the damage profile, shots to kill, rate of fire, time to kill, the effect of certain attachments, and more.

All of that information is presented in his video below, in addition to physical in-game demonstrations with how to best go about using the new weapon.