It’s no secret Modern Warfare has its fair share of glitches, and star Call of Duty pro player Dillon ‘Attach’ Price proved it with an absurd weapon bug.

There was a lot of anticipation surrounding the release of Modern Warfare in October, not only due to it being a new Call of Duty game but also because of its realistic gunplay and unprecedented cross-platform capabilities.

However, for a lot of players, that excitement became muddied with disappointment at how bugged the game was. Even now, with its two-month anniversary approaching, MW still has issues that continue to frustrate the player-base.

Attach, one of the more well-known figures in the CoD community, was victimized by a game-breaking weapon bug that essentially made his M4 assault rifle completely useless.

When he shot the gun, it would fire blanks and inflict zero damage on enemy players, despite the fact that he was clearly aiming right at them.

What’s more concerning is that the issue continued to persist for a good amount of time, even after Attach reloaded his weapon more than once and tried to fire at different enemy players.

It’s no surprise that he reacted the way he did and asked for the sequence to be clipped from his Twitch stream. For someone who’s played the game at a high level for such a long time, it must have been mindblowing for him to encounter such a preposterous glitch.

It’s worrying that a first-person-shooter, especially a Call of Duty game with such a massive development team, has an issue that renders its weapons useless, taking away the biggest and most important aspect of the game.

Now, Attach, and every other competitive player will have this tattooed on the back of their mind and constantly stress about potentially coming across this again during an important match with much larger implications. 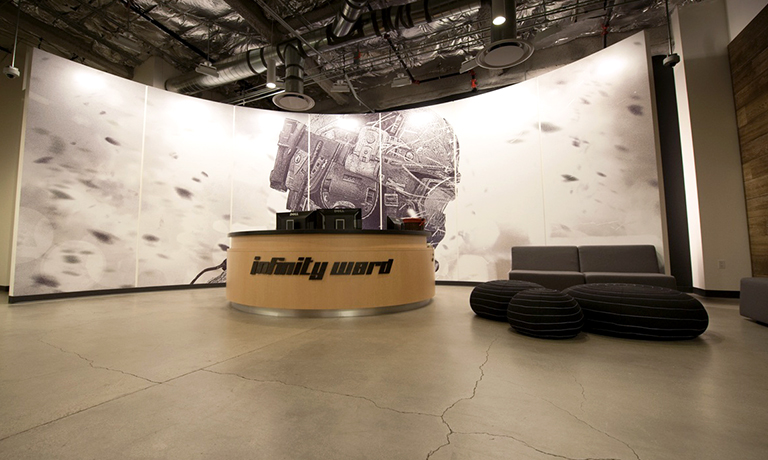 Infinity Ward will want to make sure this absurd weapon glitch is fixed before the Call of Duty League kicks off.

Only time will tell, of course, if and when this bug will be patched, because Infinity Ward haven’t exactly been the quickest to respond to community feedback about what’s wrong with their game.

At the same time, this particular issue is very much an alarming one, so maybe the developers will be more swift on their feet when it comes to fixing it.