Johanna Faries, former NFL executive has been announced as the new head of Call of Duty esports operations at Activision Blizzard.

Faries is described as a “veteran National Football League executive”, who will now serve as Head of Product for the Call of Duty World League, with the Esports league leadership team at Activision Blizzard.

Faries worked with the NFL for over 10 years, with experience in business and fan development, which she will bring to table for the CWL, overseeing “strategic leadership, business operations and product development.”

It comes shortly after the announcement of the biggest change in CoD esports history, with a change to 5v5 rosters from the traditional 4v4.

Although a franchised league system is not in place for the CWL like it is with Activision Blizzard’s Overwatch League, it is expected that a move towards franchising is coming within the next few years for CoD, possibly in late 2019.

“The addition of Johanna to our leadership team demonstrates our commitment to maintaining a world class organization with the objective of further expanding our shared vision in esports,” said Pete Vlastelica, President and CEO of Activision Blizzard Esports Leagues. 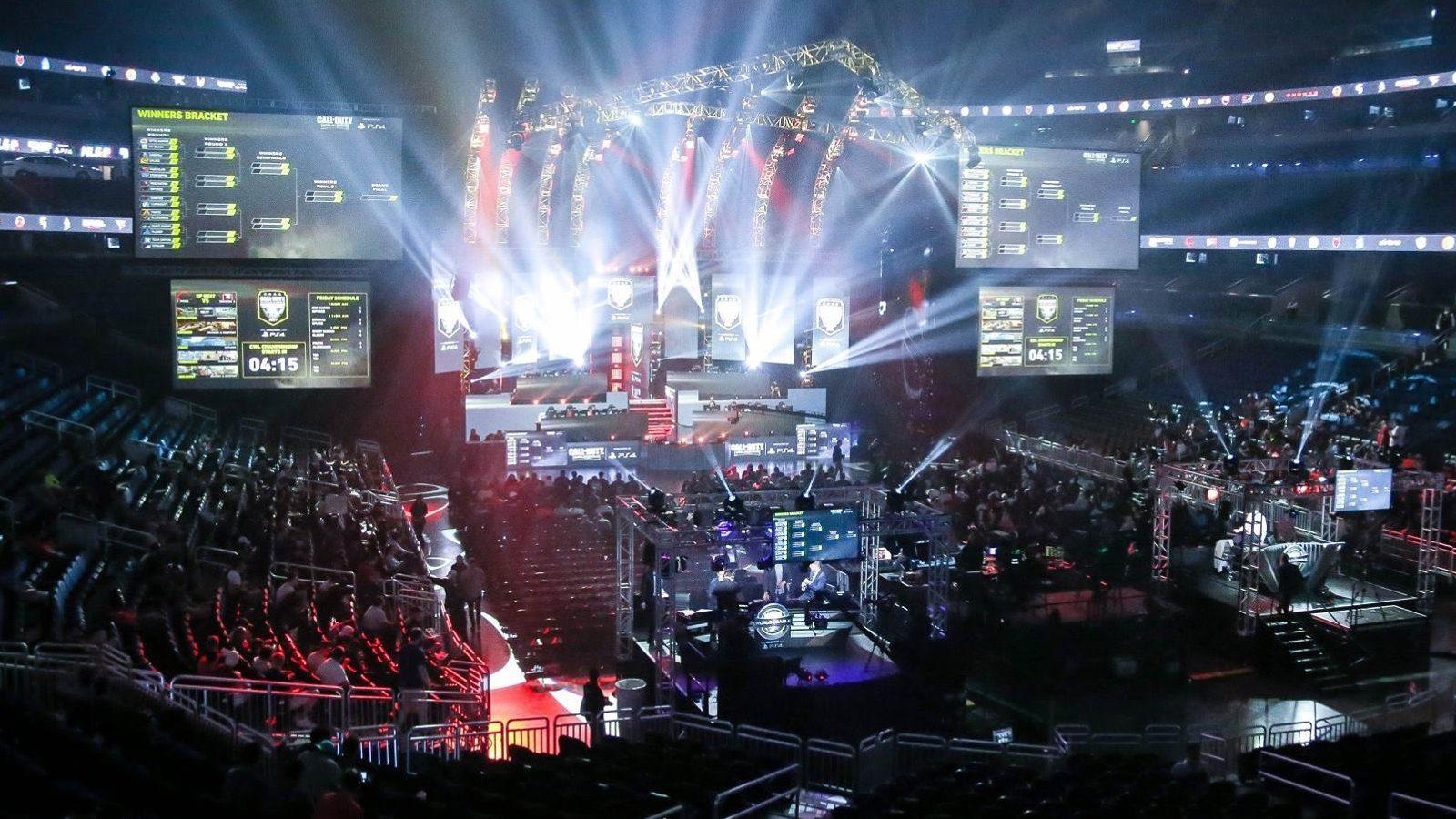 The announcement did not go into any specifics about what changes may be coming in with the addition of Faries, but it sounds as though Call of Duty esports is about to shift up a gear.

Call of Duty GM Rob Kostich said “We have great momentum behind the league and are about to start our most exciting season yet. We’re committed to delivering the best experience to our fans, our players and the entire community.”

Faries said that “with esports exploding in popularity, “Call of Duty is well positioned to be at the forefront of “shaping the future of professional competition as we know it.”

The 2019 CWL season will begin officially on December 7, when teams from around the world will travel to Las Vegas for the first major open event of the season. The largest prize purse in CWL history is also being handed out for the 2019 season, at $6 million.

How to take 4-star Sylveon photo in New Pokemon Snap