Season 6: Boosted is just around the corner in Apex Legends, and we’ve got everything you need to know about the upcoming chapter of the game, including the new Rampart character, Volt SMG, and more.

Respawn Entertainment finally unveiled the highly-anticipated Apex Legends Season 6 on August 6. Called Boosted, the new season is set to introduce a flurry of new content and changes into the popular battle royale.

Here is the official launch trailer:

When is Apex Legends Season 6?

As previously reported based on the Battle Pass, Respawn confirmed that Season 6: Boosted will kick off on Tuesday, August 18 at 1 AM ET (Aug 17 at 10 PM PT) along with a massive update that’ll also implement major changes in the game.

Of course, there is always a chance that the devs could delay the start just as they did with S5, which was in order to accommodate the Battle Armor Event and give players an extra week to get any last-minute things completed. 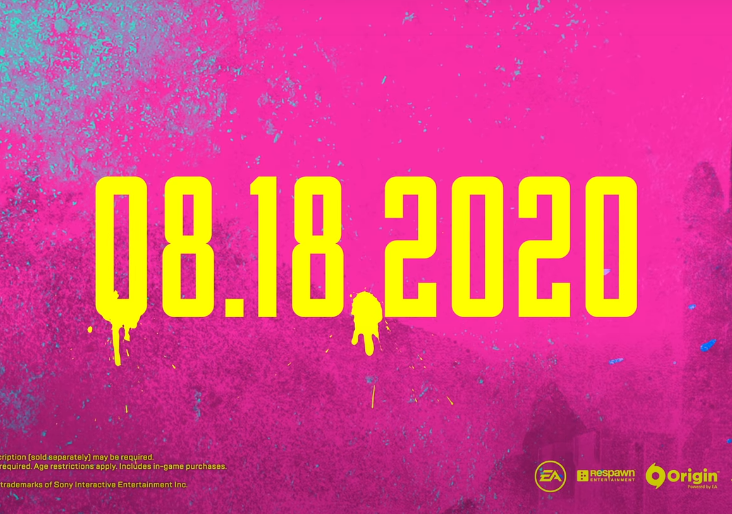 Who is the new Legend in Apex Legends Season 6?

Every single season so far has introduced a new Legend, and S6 will follow suit in the shape of Rampart, “an expert modder who made her name in the underground fight clubs; Rampart talks big and has the ballistics to back it up.”

In the trailer, she’s shown using a massive turret-like machine gun, which she affectionally calls Sheila. Sheila is expected to be one of her abilities, along with Amped Cover, a transparent barricade shown in the video that blocks incoming shots and boosts the damage of any outgoing fire through it.

While Respawn haven’t gone as far as to reveal her full kit of abilities just yet, we already have a good idea based on the most-recent leaks surrounding the new Legend. 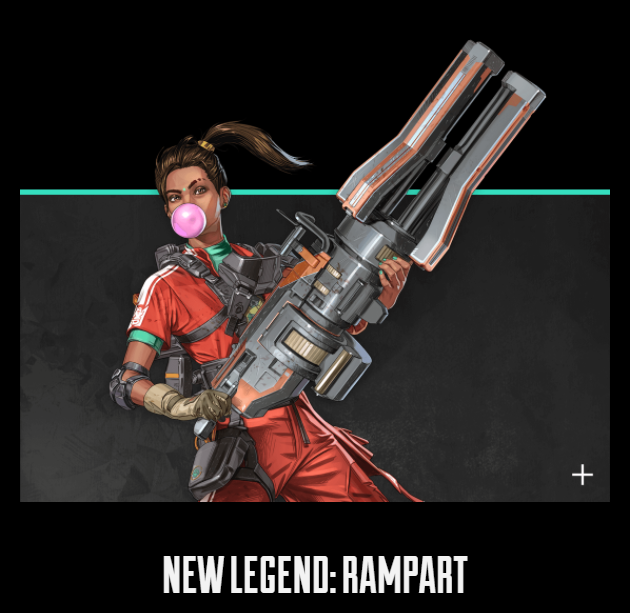 Rampart, and her weapon friend Sheila, are coming to Apex Legends in Season 6!

Will Apex Legends Season 6 have a new weapon?

Yes, Apex Legends Season 6 will feature the Volt submachine gun as the game’s newest weapon: “Charge into battle with this energy SMG that packs a punch.”

As the description alludes to, the SMG will use Energy Ammo and likely be similar to its Titanfall 2 version – a powerful force in close-to-medium-range gunfights.

This has been a long time coming in Apex; the Volt was first found in the back-end files and leaked way back in September of 2019 but the devs opted not to add it until now. It’ll also be the first new gun we’ve gotten since the start of Season 4 seven months ago since Respawn decided not to release one for S5. 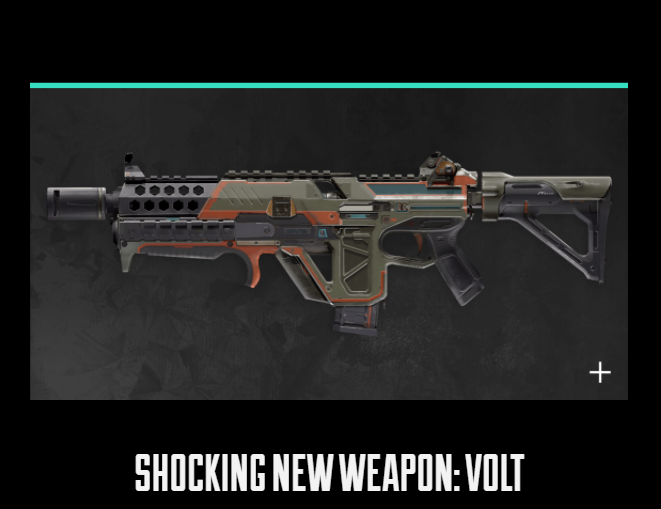 The Volt, an energy SMG, will be Apex Legends’ new weapon in Season 6.

It would be far from being out of the question that Respawn would introduce a brand new map in S6. Kings Canyon and World’s Edge have both gotten their fair share of significant changes over the first five seasons, so unless the devs have something even more drastic in mind, it might be time for the Apex Games to move to a totally new destination.

This speculation isn’t purely based on optimism either; a job listing on Respawn’s website states that the new hire will “create and own large scale multiplayer maps iterating through gameplay blockouts in a live playtest environment,” which can really only mean one thing.

Furthermore, Respawn has dropped a major hint during the finale of Season 5’s Broken Ghost Quest, with Lifeline saying that they should travel to a new world named Psamathe.

While Psamathe has been teased in Fortune Favor’s trailer, it now seems more likely to be the Season 6 map. The Apex medic also suggested that the team “go to Olympus”, which could be the Arena on this new planet. A UFO-like structure was also found in the game files and could be used to transport the legends.

Does this mean that there will be a new map in S6? No one knows for sure yet, since these expected changes could happen for S7 or S8. Only time will tell. 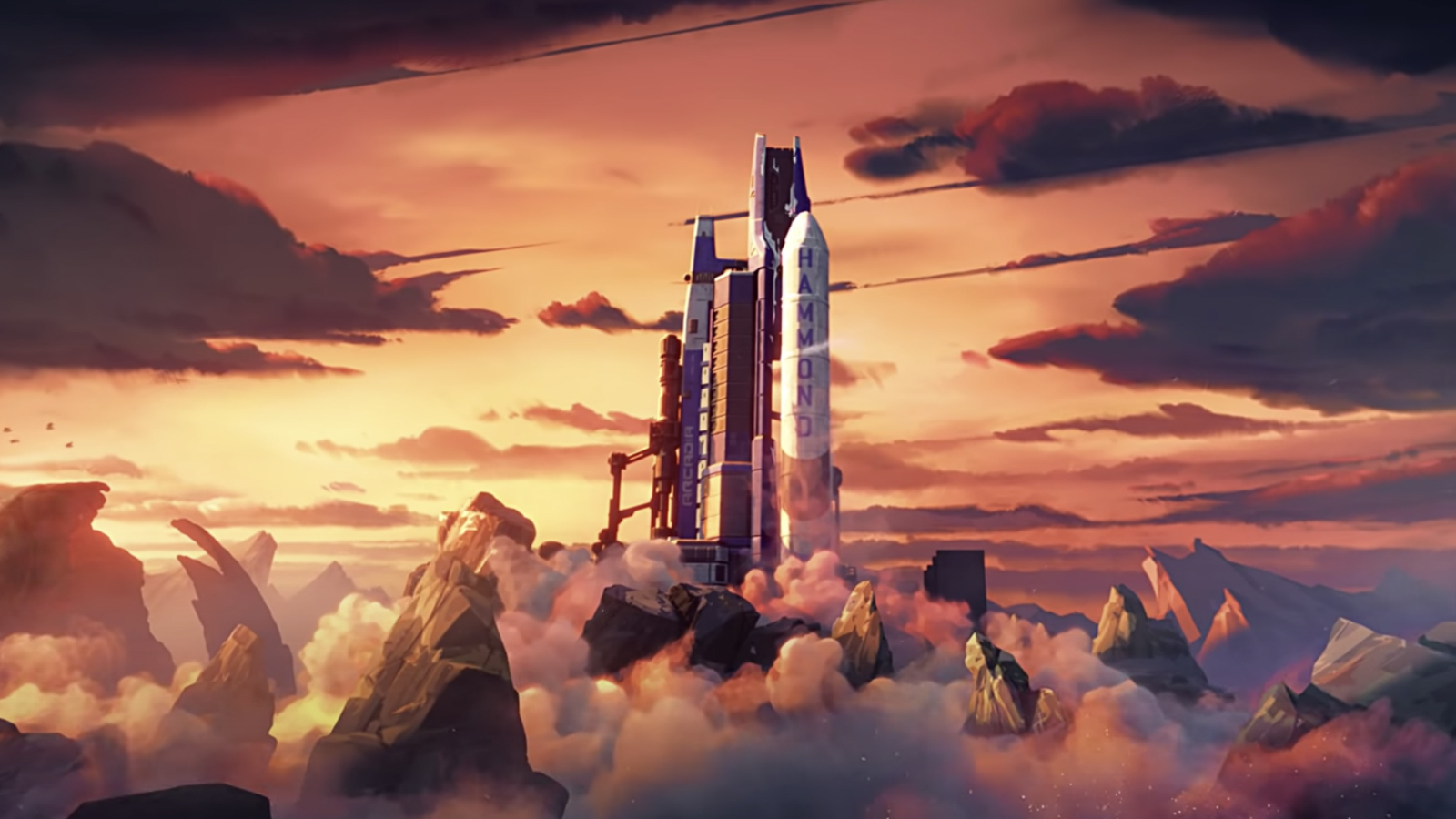 Is the rocket shown in the Apex Legends Season 6 trailer going to take the Legends to a whole new planet?

That sums up everything we know about Season 6, for now, but there will undoubtedly more that gets uncovered about the next chapter of Apex Legends as we approach it. As always, make sure to follow us on Twitter for all the latest news, updates, guides, and more.