A glitch in Apex Legends has been discovered which can allow players who have been downed by an enemy to walk instead of crawling.

Despite its overwhelming success when it was first released, Apex Legends still has quite a few bugs and glitches that can affect the gameplay from time to time.

The latest glitch that has been identified seems to offer players increased mobility after they have been downed, even allowing them to walk away from a fight. 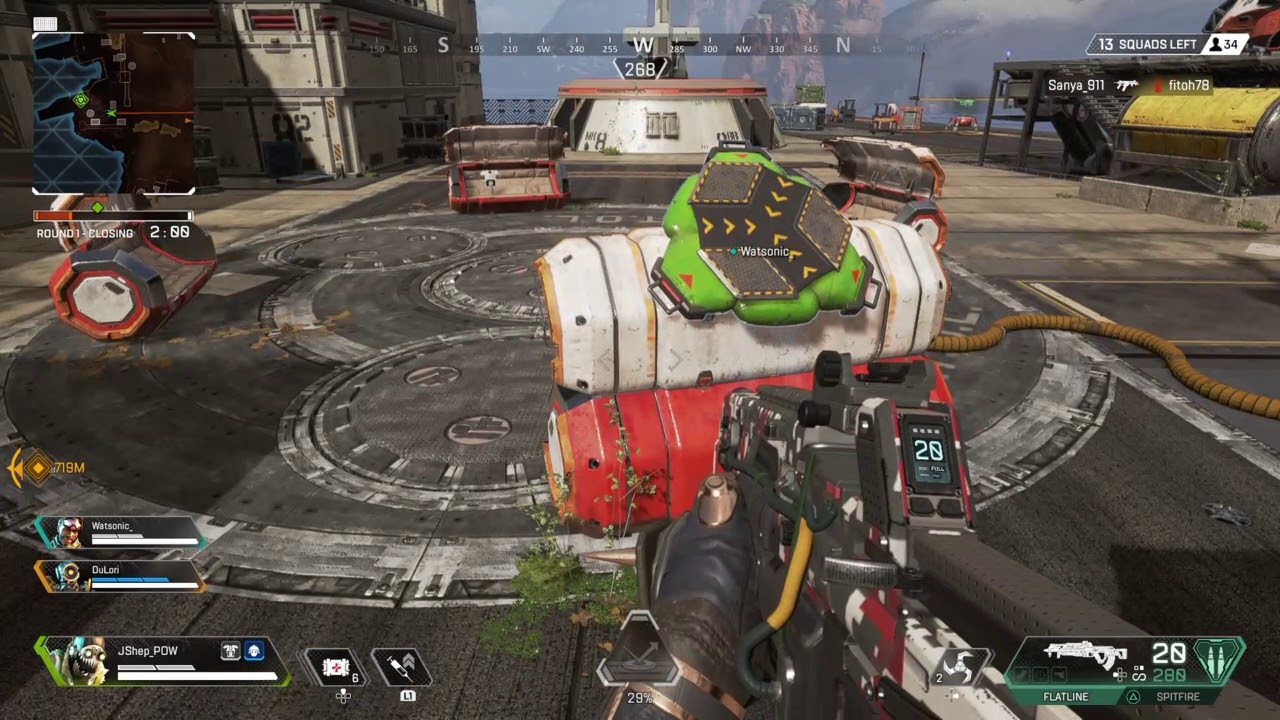 The glitch was found by reddit user “GoRight258,” where it shows them crawling into Wraith’s Ultimate ability portals after being knocked by an enemy and coming out of the other one standing with much more mobility such as crouching and increased speed.

It appears as if the bug may have something to do with Wraith’s second dimensional rift portal being placed in the air, although it still remains unclear how exactly players can replicate this glitch.

GoRight258 and his teammate had a hilarious reaction once they realized that something was different and that he had increased mobility, breaking out into laughter he said, “wait, why am I moving so fast? What’s going on…wait i’m standing?”

Walking while down!?!? from r/apexlegends

He also took advantage of the opportunity and tested just how much this glitch would allow him to do, when he tried to potentially revive himself by using his syringes but it was to no avail, “Can I heal myself please? No!” he said, while bursting into laughter.

There have been multiple glitches in Apex Legends which players have exploited to move around the map quicker, most notably the supply bin and jump pad glitch which allowed players to travel across King’s Canyon in seconds.

It is likely that Respawn will be quick to remove this bug from the game once they understand how it can be replicated and what the main cause for this increased mobility is.