Players are starting to find that not all characters in Apex Legends bring the same kind of firepower to a fight. Legends like Gibraltar specialize in providing defensive support to squads, but a new bug is making that impossibly difficult.

Respawn Entertainment landed on a gold mine when they released their battle royale on February 4 which was quickly welcomed by millions of players. But the developers have been feeling growing pains as game-breaking bugs and persistent hackers plague their game.

Now a new bug has been making its way around the Apex servers that makes it incredibly easy to penetrate Gibraltar’s main line of defense. 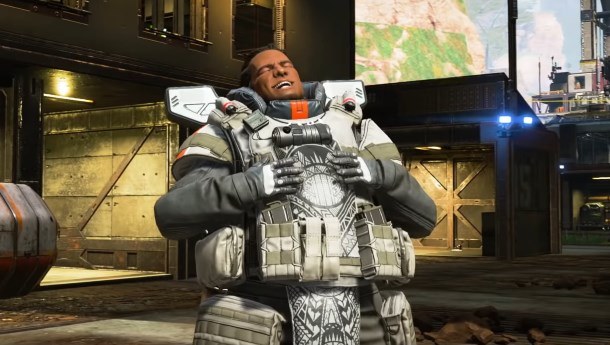 Gibraltar mains have been suffering since the game’s launch and the latest bug isn’t giving them much to look forward.

In a Reddit post, user ‘__ayydrian__’ showed a bug with Gibraltar’s tactical ability Dome of Protection that’s letting more than a few shots pass through as if it wasn’t even there.

The Dome of Protection let’s the players “throw down a dome shield that blocks attacks for 15 seconds.” But it didn’t even take 3 seconds for ayydrian to realize that their squad wasn’t completely safe under the bubble shield.

After placing the Dome of Protection on the steps of their building, the protection wrapped the room where it covered a teammate taking fire.

*google* “can the havoc rifle shoot through gibraltar’s shield?” from r/apexlegends

As the Gibraltar was moving in to give support, the player is clearly behind the protection of the dome when they take a shot from the outside.

That was just the tip of the bug’s power. Moments laters, another opponent using a Havoc was reigning down on the squad with a barrage of bullets that made its way through the dome with ease. 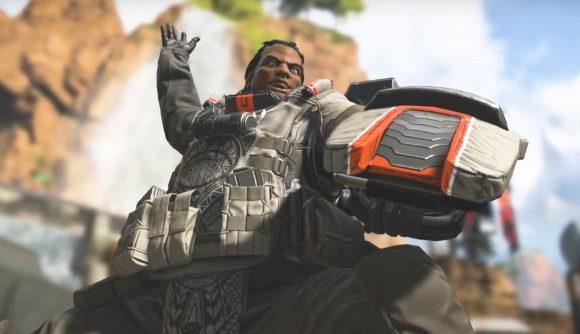 The bug has a lot of Apex Legends players scratching their heads as to what could be the root cause of the problem.

Can the Havoc shoot through Gibraltar’s shield?

Although the Apex developers gave the Havoc along with all Energy guns an added effect to them, there isn’t a known mechanic that would let it penetrate the Dome of Protection as easily as it does in the clip.

The bug was able to confuse a ton of players in the Reddit thread, with some thinking the cause of the effect was the placement of the shield. 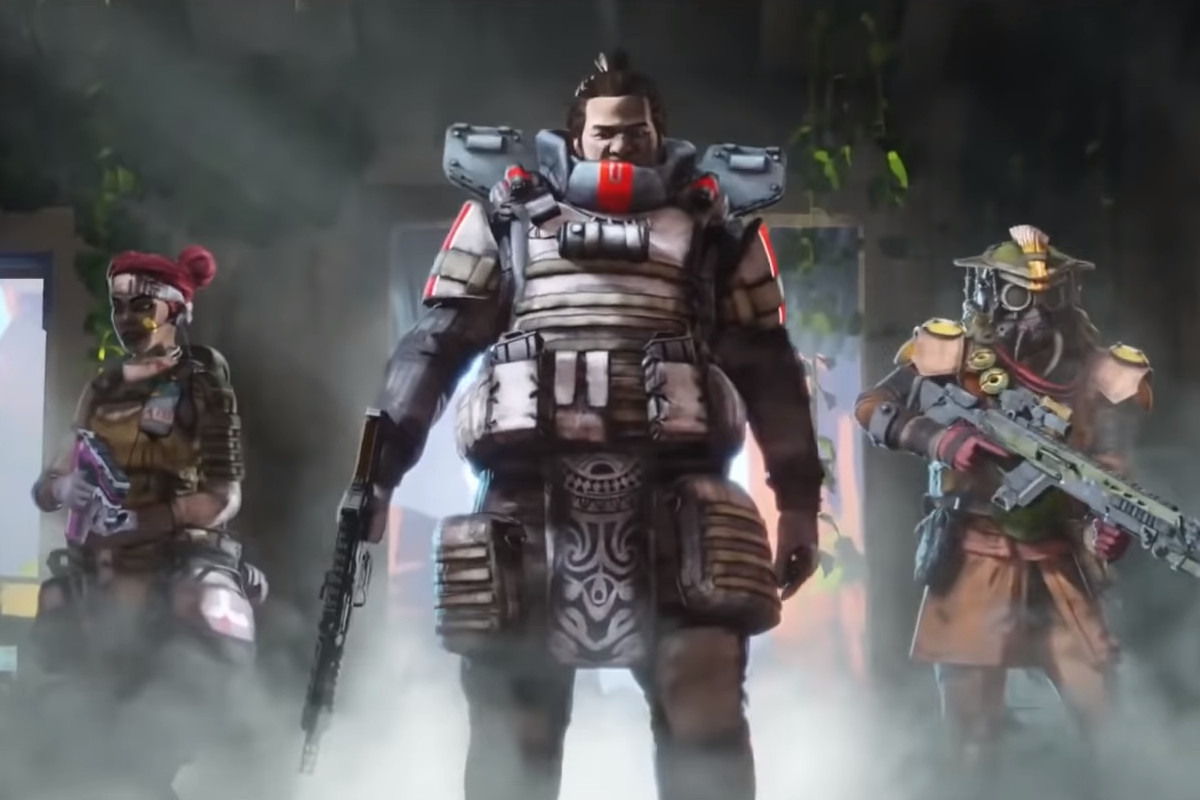 With a bug this damaging to Gibraltar’s kit, some might think twice before leading the charge with the Shielded Fortress.

“Since building floors are set on a box above terrain this allows this to happen,” Reddit user ‘treydv3’ guessed. “The guy firing was outside standing on the ground, while the shield was set inside the building. I dunno what I’m saying…”

Gibraltar’s Dome of Protection bug is a perplexing occurrence, and one that the team at Respawn Entertainment are sure to take a closer look to patch it up.