How to watch Apex Legends stream at EA Play: schedule & what to expect - Dexerto
Apex Legends

How to watch Apex Legends stream at EA Play: schedule & what to expect

EA PLAY
There will be a presentation made for Apex Legends at EA Play Live 2020, and we’re here to make sure you’re caught up on everything there is to know so that you don’t miss a second of it.

EA Play is one of the more highly-anticipated gaming events every year, as Electronic Arts give fans a glimpse as to what lays ahead in their vast array of popular titles.

Considering that Apex Legends is one of their more prized games, the publishers will be revealing new content for the battle royale, as well as making some announcements to “unearth what’s next” for the game.

Be sure to tune in to EA Play Live this Thursday, June 18, at 4PM PT to unearth what's next for Apex Legends. We'll see you there. ??

When is the Apex Legends EA Play stream?

The Apex Legends portion of the event will be kicking off at 4:00 PM PT / 7:00 PM ET on Thursday, June 18 (12:00 AM BST on June 19). It will be broadcast live on EA’s official Twitch channel, which we’ve included below for your convenience.

What to expect from Apex Legends at EA Play

A mysterious teaser that appeared in Apex Legends on June 16 has a lot of players convinced the next major in-game event will be a Town Takeover themed after the Season 3 Legend.

If that is indeed the case, then it’s very likely that it’ll be announced during the livestream, with the developers giving details about when the event will take place and what it might include.

There hasn’t been much released since the launch of Season 5, so something like this could be exactly what the players are waiting for, as Town Takeovers are usually jam-packed with new content. 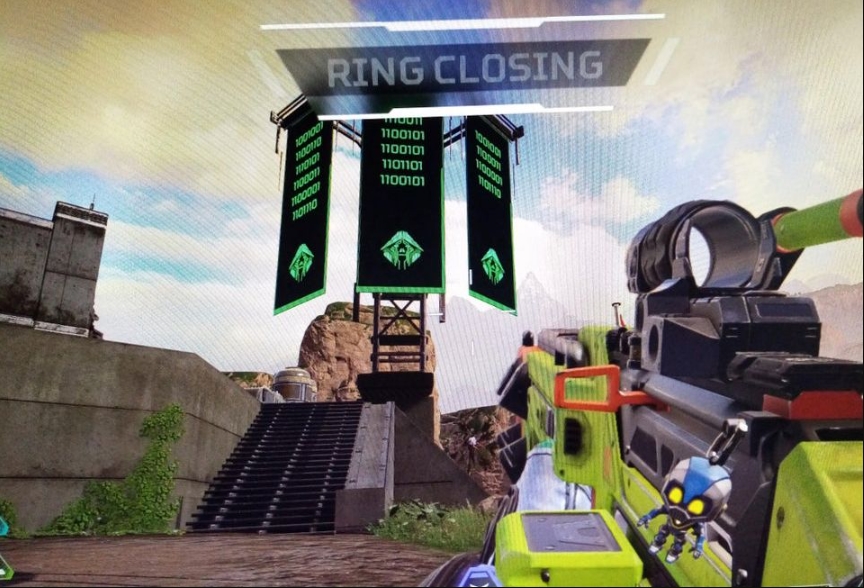 With most details about the PS5 and Xbox Series X already having been announced, many Apex Legends players will be curious to know what the plans are for the battle royale as gaming transitions to next-generation consoles.

Epic Games have already revealed that info for Fortnite, so it shouldn’t be long until Respawn and EA do the same, and this event will be the perfect opportunity to at least give fans an update on the matter – even if all the final decisions haven’t been made.

Of course, regardless if an announcement is made or not, everyone will already be assuming that the game will be released on the new platforms at some point, although it might not happen until 2021. 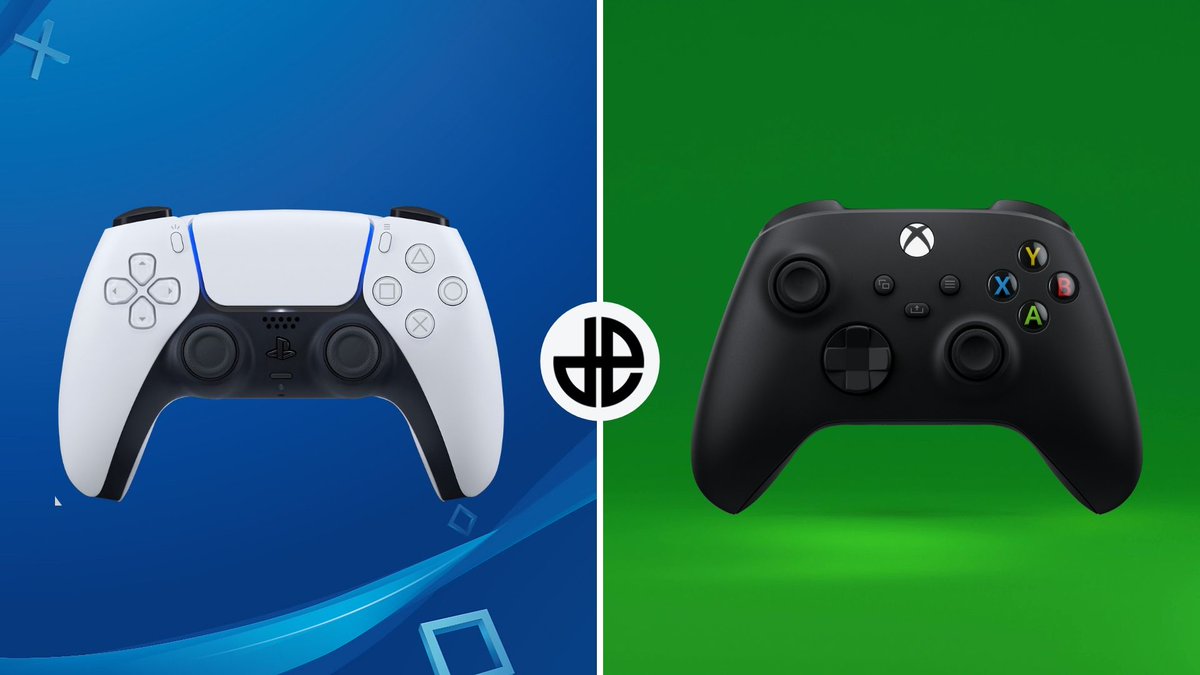 Will there be an announcement at EA Play about Apex Legends releasing on PS5 and Xbox Series X?

There is heavy speculation, based on leaks that surfaced back in May, that Apex will be released on Steam very soon, giving players an additional option to download the game from apart from the Origin launcher.

It’s been well documented that EA stopped selling their newly-released titles on Steam several years ago in favor of Origin, but that could be changing soon – at least when it comes to the battle royale.

There are rumors that this announcement is set to be part of the showcase at EA Play, which makes sense, since it would be the ideal opportunity for it, so we’ll just have to wait and see if the murmurs are true.

So this got added in the files, name: "v_charm_valve_potato"
this could hint to something with valve or maybe steam pic.twitter.com/zuGnMZ5nmd

This one might be more of a stretch than the previous two, but some people believe that there could be a surprise announcement regarding Apex finally being released on handheld platforms like the Nintendo Switch and mobile devices.

This has been something that a lot of players have asked for since the game’s release, and even EA themselves directly mentioned their plans to develop a mobile port during an earnings call back in January.

While there’s nothing that concretely supports the speculation that this will be announced at EA Play 2020, we have to take into account that this is the publisher’s biggest event of the year, so major news such as this would be something they’d probably want to reveal during the proceedings.

Of course, there is already a way to play Apex Legends on Android devices via the Nvidia GeForce Now cloud gaming service, although this is strictly the PC version of the game and not a standalone mobile release. 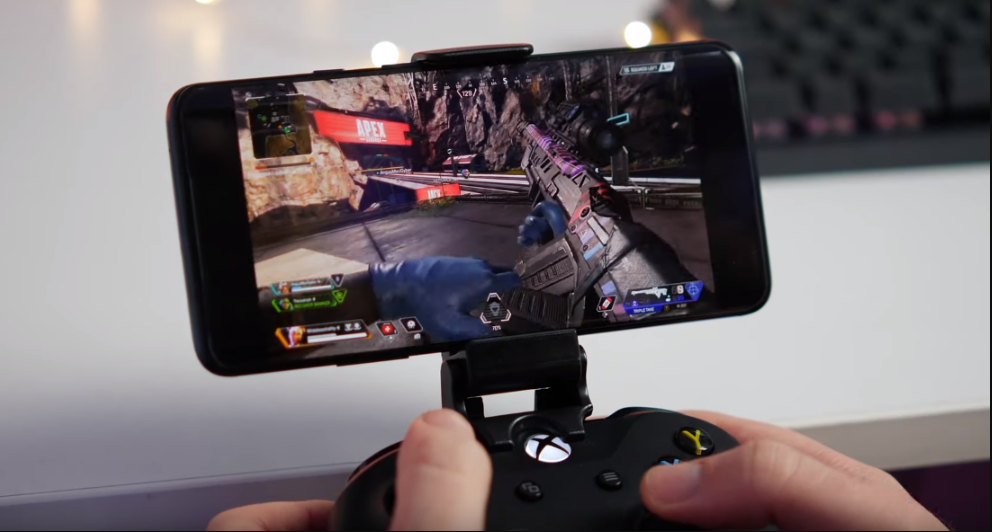 Of course, we will be bringing any and all major Apex Legends news announced at EA Play to you, so make sure to follow us on Twitter @TitanfallBlog for regular updates.