Since Apex Legends released back in February of 2019, a number of the game’s legends have established themselves as fan favorites. Alongside Wraith, Lifeline and Pathfinder, Bangalore is a popular legend, mixing discretion with firepower to make a truly formidable opponent.

However, one Apex Legends player – ‘slader111’ – is seemingly dissatisfied with Bangalore’s ultimate, and sought to recreate it against the weapons specialist herself. 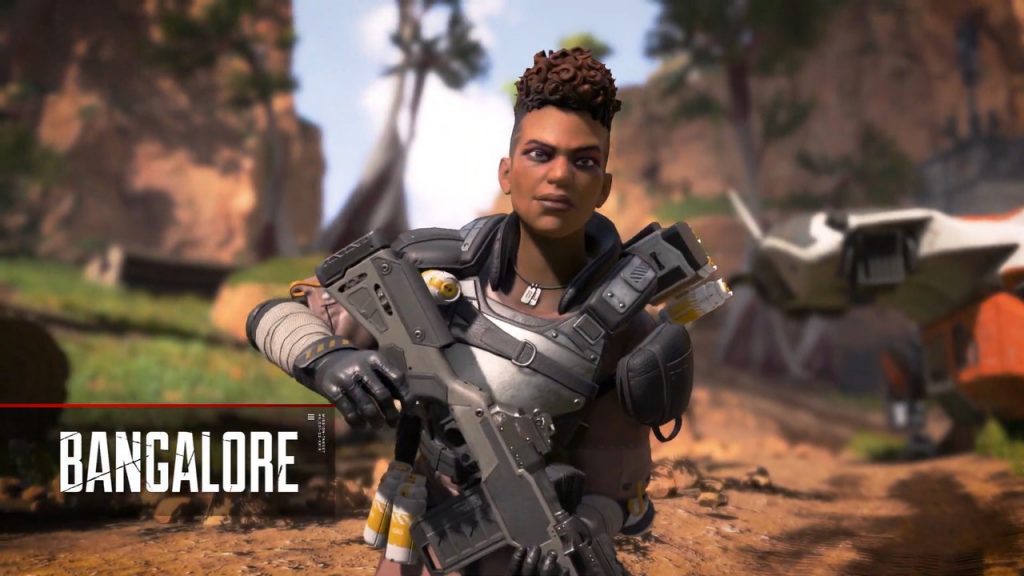 In a viral clip posted to the Apex Legends subreddit, the player explained that they “decided to show Bangalore what real artillery looks like.”

Slader, who is playing Wraith, comes up against the final enemy team, one of whom is a Bangalore. The opponent quickly calls in her ultimate on Wraith’s location, but this only spurs Slader onto the offensive.

The player reels off 4 Arc Stars and 4 Hand Grenades in quick succession, with impressive results. Not only do they rack up two kills, but they weaken the final enemy enough that Slader is able to quickly finish them off as they push up.

Decided to show Bangalore what real artillery looks like. from apexlegends

Other players appreciated the counter against Bangalore, but some compared the barrage of grenades to Gibraltar’s ultimate, which features more deadly explosives raining from the sky.

Bangalore’s rolling thunder typically isn’t as lethal, as the rockets deal less damage, but will stun and disorient anyone caught in their radius.

Projectiles have always been powerful in Apex Legends, but rely on the player being able to use them accurately and effectively. It’s fair to say that Slader did both, and showed up Bangalore with undeniable conviction.