A bizarre Apex Legends glitch sees Octane glitch through walls and objects as he tries to jump, leaving players exposed and easy to kill.

Apex Legends is one of the most popular battle royale titles in the world, and while the game is approaching it’s one-year anniversary, there are still a number of bugs which are affecting players searching for victory on World’s End.

One such issue is causing problems for anyone who plays as the adrenaline junky Octane, who finds themselves glitching through walls and objects when they try to jump using the character’s bionic legs. 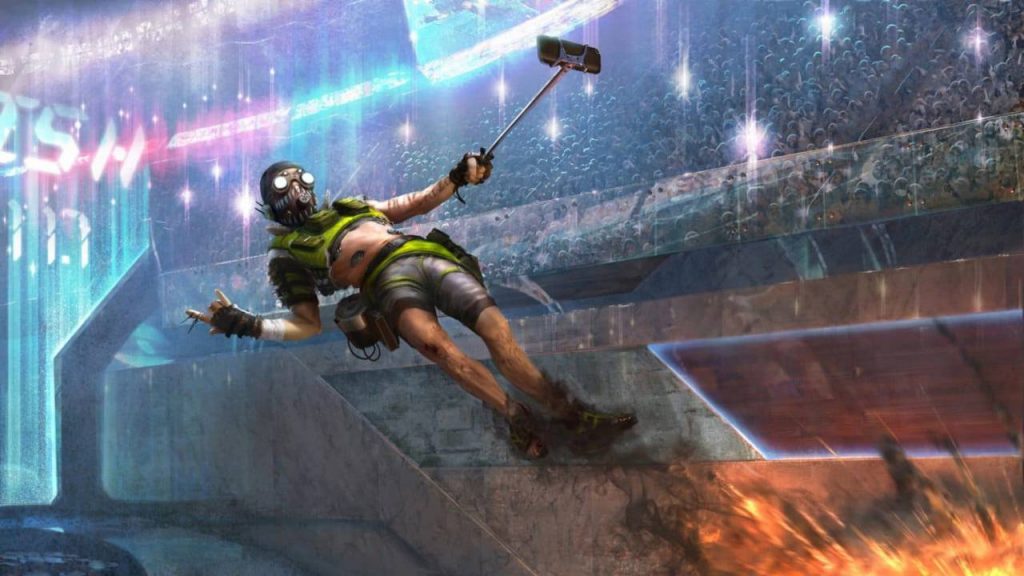 Octane is a quick Legend, but appears to be glitching through walls.

In a clip uploaded to the Apex Legends subreddit on Thursday, December 26, /u/Cantstopmhe showed off a bizarre moment he suffered while playing as Octane, walking through a building while jumping.

Unsurprisingly, this left the player in a difficult spot, and they quickly found themselves eliminated from the match, unable to defend themselves as they took damage while their head rattled off the top of the train.

Help, my legs. from r/apexlegends

Some commenters joked that this was a new buff for Octance that makes him able to penetrate solid objects, while others admitted it was a bizarre situation, seemingly unable to offer a rational explanation as to what they had just seen.

Respawn Entertainment, who develops the game, has yet to respond the glitch, but those who main Octane will be hoping that they address it sooner rather than later, as it can leave you in a very difficult spot, unable to aim your weapon, as Cantstopmhe found out.

In the mean time, it’s probably not a good idea to activate Octane’s jump while inside a building with a low roof, or else you may end up in a similar situation yourself.