Fast-paced Bloodhound-inspired LTM would be awesome in Apex Legends

One Apex Legends fan has devised an idea for a Bloodhound inspired limited-time mode, perfectly mixing the technological tracker’s abilities with the battle royale formula.

Despite being present in Apex Legends since its February 2019 release, Bloodhound has struggled to become a true fan favorite legend. The tracking abilities, while powerful in the right hands, have failed to make Bloodhound as loved as other legends, such as Wraith or Pathfinder.

However, one fan’s idea for a Bloodhound inspired LTM would certainly help with this, and ensure variety was given to the well-established battle royale title.

Bloodhound has struggled to become a fan favorite.

The idea, coming from one avid Apex Legends fan, was posted to Reddit on January 10. It is appropriately named ‘Bloodhunt’.

Bloodhunt sees two teams and a total of 7 players; making it considerably smaller than the 60 player battle royales fans have become accustomed to.

It also enables Team 1, consisting of just a Bloodhound, to remain in their ultimate ability for a round’s entire duration. Through the use of the ultimate ability – known as ‘Beast of the Hunt’ – players would have to track down and kill all members of Team 2, which would consist of unarmed Octanes.

However, both teams have objectives. While Team 1 only has to eliminate all the enemies, Team 2 must “transport 5 cargo crates from epicenter to skyhook.”

Hence, Bloodhunt is basically a race, in which the Bloodhound, using only a Longbow DMR and EVA-8 automatic shotgun, must eliminate the Octanes before they complete their objective.

The final part of the explanation explains how frequently the cargo crates would spawn. It sounds like a unique game mode, centering around Octane’s speed and Bloodhound’s tracking. 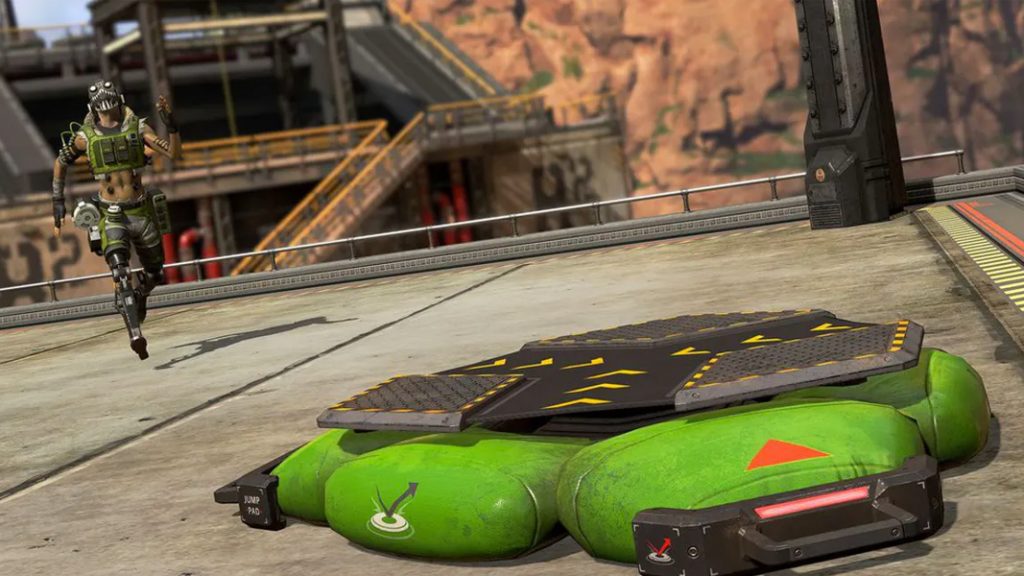 We have already seen battle royales incorporate game modes that vary from their established formula. For example, Fortnite introduced ‘Disco Domination’ in late 2018, a respawn-based game mode focusing on the capture of disco points on the map.

Bloodhunt would represent a nice change of pace from the 60 player ‘last-man-standing’ formula we have seen for nearly a year in Apex Legends. It remains to be seen how creative Respawn are willing to get with their LTMs.