Despite the fact that, at its surface, Apex Legends looks, feels, and plays like a great addition to the battle royale genre, there are some critical balancing issues currently plaguing the game.

There is no doubting the early success of Apex Legends as the majority of its player-base has reacted to many aspects of the game very positively, particularly the mechanics that are new for a BR game, such as player respawning and the Ping system.

However, some have pointed out that some of the more fundamental facets that are rooted deeper in the game’s core are flawed and unbalanced, and they could spell trouble for Apex Legends down the line.

Content creator ‘Frothy’ has pointed out some of these issues in a thread of detailed analytical tweets he put out on February 25, in which he also offered some suggestions for how they could be resolved.

His social media spiel was prompted by a test that was performed in Apex Legends which detailed the exact measurements for each Legend’s hitboxes, causing some controversy among the player-base.

While I'm not super happy with how this test was done, since we don't have a proper practice/training/private match feature in Apex, this is the only way you could test hitboxes out. Everything looks very much in line with how it "feels."

Off feeling alone I'd rank 1-8 the same https://t.co/CAgrdWwFaZ

The first major balancing issue he detailed was the “imprecision” of crosshairs: “Weapons which require a center dot don’t have one, and edy designs trump usability in most cases.

In his tweet, he indirectly proposes that the enabling of customization, as well as permission to use third party crosshair programs, would at least help mitigate the effect of this issue.

This then led into the topic of sensitivity, and how there is a critical flaw in having only two sensitivity settings when there are multiple levels of zoom on certain scopes and field-of-view settings.

The solution? Adding the ability to control the sensitivity on each level of zoom and FOV, even if that means limiting the number of FOV levels there are available.

His next major point of contention was the fact that custom configurations and macro keys were allowed to be used by players, but the “fair” commands were all disabled.

“Want to abuse the crouch-to-instant-weapon-swap-feature in one button press? Configs let you,” he tweeted. “Want to double-pump to up Peacekeeper/Kraber rate of fire? Sure! But can you change your head bob or crosshair settings? Nah.”

Of course, the solution for this is in the explanation itself; either “fair” commands should be allowed as well or all of these configurations should be disallowed completely. 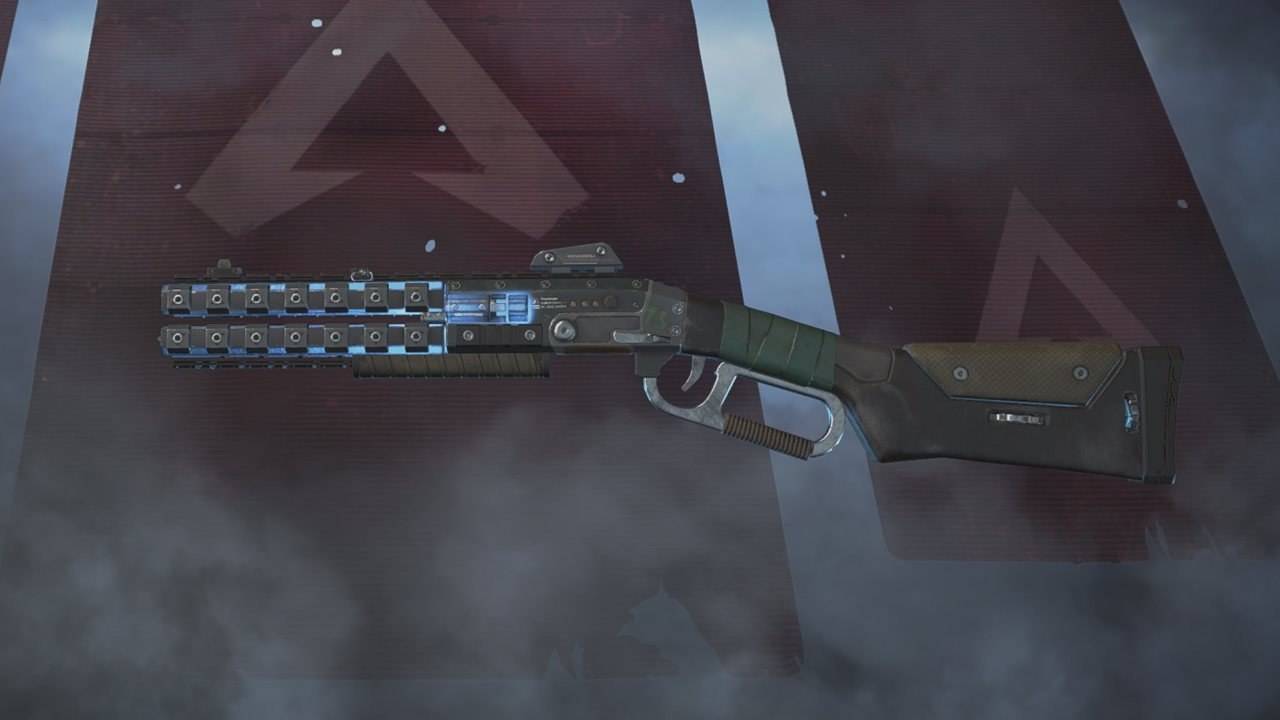 He also went on to talk about Apex Legends’ Arc Grenades, which have existed in Respawn Entertainment’s previous Titanfall 1 and 2 titles, and have apparently been always considered to be overpowered.

Well, they’re back, and according to Frothy, they’re stronger than ever: “Arc grenades have been complained about for FIVE YEARS, yet they return in this game, even STRONGER than their previous iterations! And you can carry a dozen of them!”

There are several ways to resolve this imbalance, such as nerfing the explosive, limiting the number of grenades players can carry, or just removing it completely. 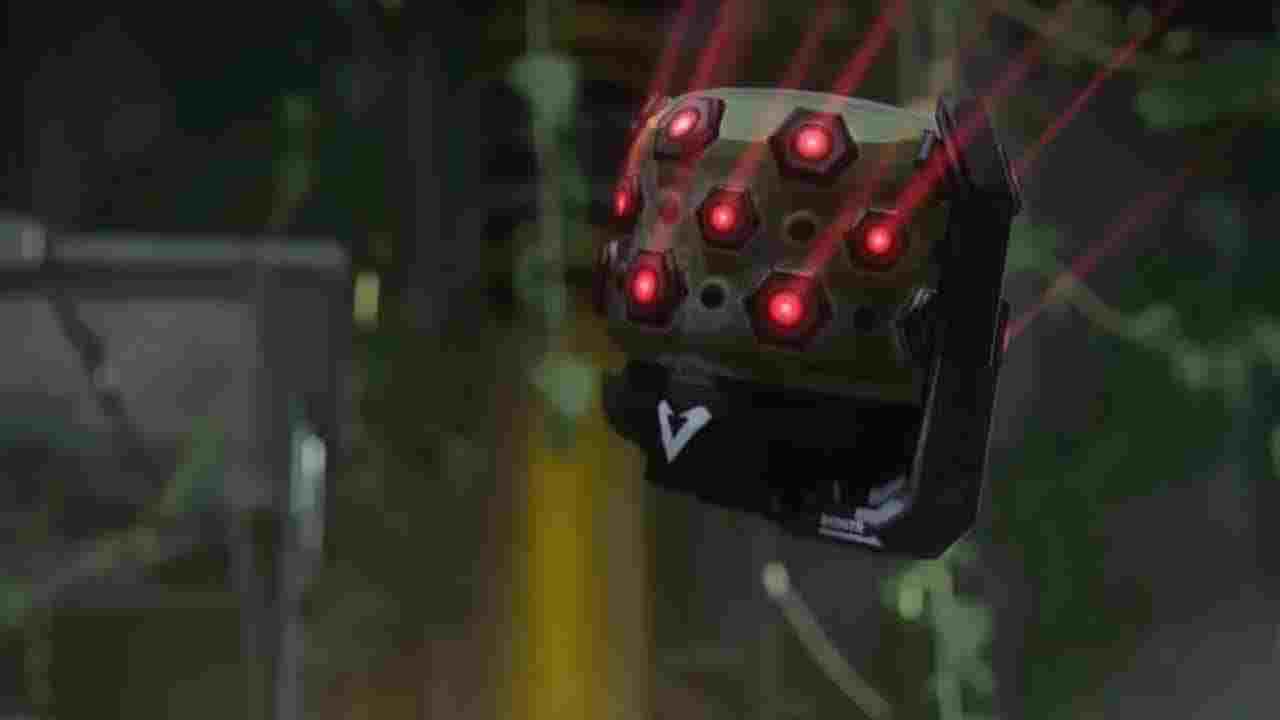 The final point of contention on his list, and perhaps even the most important, is how the fundamental differences in the coding of each Legend has caused certain ones to be a lot more viable than others, just by default.

Of course, this stems back to the issue with hitboxes mentioned above, and it seems that balancing out the fundamental aspects of the Legends would lead to a lot more balanced gameplay.

A/D strafing and female hitboxes (read: smaller or equal to male in all cases in Respawn games) are always preferable, and which legends are the best in Apex? The ones who a/d strafe the best, with the smallest hitboxes, and/or the highest ground walk speed w/ abilities.

The points made by Frosty are certainly worth paying attention to, because they are fundamental enough to cause major imbalances in the game moving forward.

Of course, there is always the chance that Respawn will look to address these issues, but their track record with past titles certainly doesn’t offer too much hope.