An Apex Legends cosplayer has taken Wattson straight out of World’s Edge and brought her to life with this incredible ensemble.

Apex Legends’ Holo-Day Bash is in full swing and with that has brought a plethora of festive changes to World’s Edge as we know it.

Although Mirage is basking in the limelight, perhaps Wattson has stolen the show thanks to this lifelike recreation. 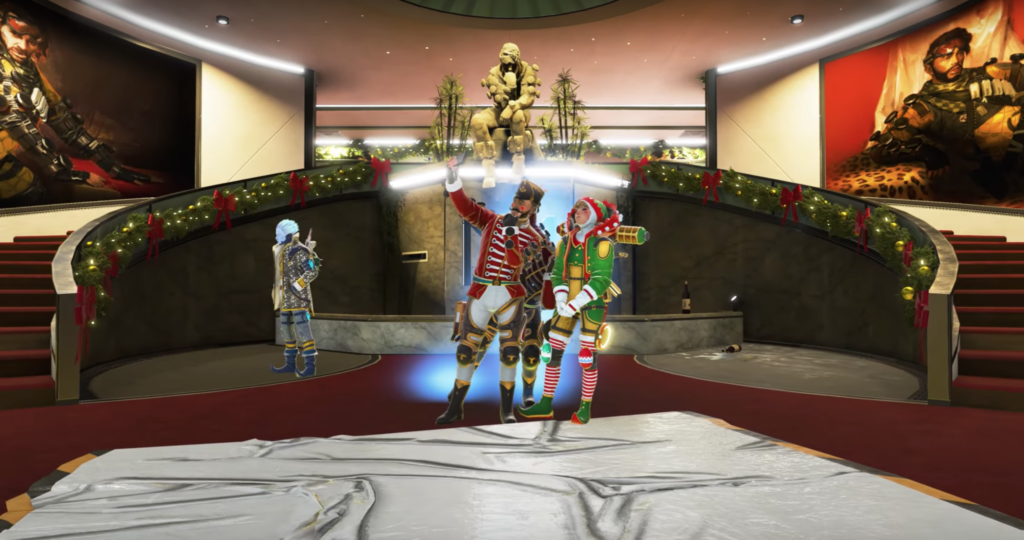 A cosplayer under the alias ‘Cosplamy’ has an array of unique takes on some iconic characters under her belt. From a pixelated Wonder Woman to Star Wars’ lead villain, Kylo Ren, there is no denying her talents.

Cosplamy has managed to brilliantly recreate Apex Legends’ Static Defender, which was met with heaps of praise on her Instagram.

The cosplayer revealed that the whole outfit took three months to put together, with the gear and gadgets being “reverse engineered” before being 3D printed.

Charged and ready. Wattson at Long Beach Comic Con yesterday and I already can’t wait to wear her again! Everything 100% made by hand over these past 3 months. Gear and gadgets were reverse engineered in Fusion 360 and 3D printed on a JGAurora A5S, more detailed shots coming soon! #apexcosplay #wattson #apexlegends #gamergirl #cosplay

All of Wattson gear was 3D modeled on Fusion 360 and then 3D printed on our JGAurora A5S. Over 300 hours of 3D printing and we haven’t even finished the legs of the backpack turret yet. The legs themselves are 60 individual pieces and need to be printed at a high infill so we are looking at maybe another 300 hours of printing ? #wattsoncosplay #wattson #apexcosplay #apexlegends #cosplay #longbeachcomiccon #gamergirl #apex

Giving a more in-depth look into the process behind bringing Wattson to life, Cosplamy revealed that: “All of Wattson gear was 3D modeled on Fusion 360 and then 3D printed on our JGAurora A5S.

“Over 300 hours of 3D printing and we haven’t even finished the legs of the backpack turret yet.”

There is no denying that Cosplamy’s take is spot-on. However, fellow cosplayer, ‘Nikki Brutal,’ and her recreation of Wattson will give her a run for her money with her attire which she debuted at PAX West.

Given Wattson’s faithful following among the community, it’s no surprise that both of these cosplayers have put their talents to good use in bringing the Legend to life.

Perhaps we’ll be able to boast a full roster of Apex Legends characters recreations one day, since we already have: Lifeline, Wraith, Mirage, Pathfinder and Gibraltar.