Respawn Entertainment has announced that a duos mode is finally coming to Apex Legends in Season 3, but only for a limited time.

Despite being locked to three-man squads since release, Respawn did add a solos mode back in Season 2, and the community absolutely loved it, but the mode also only available for a limited time, disappointing everyone when it was eventually removed.

In Season 3, the new Shadowfall LTM allows players to jump into a nighttime version of Kings Canyon, but it doesn’t provide the standard battle royale gameplay players love. 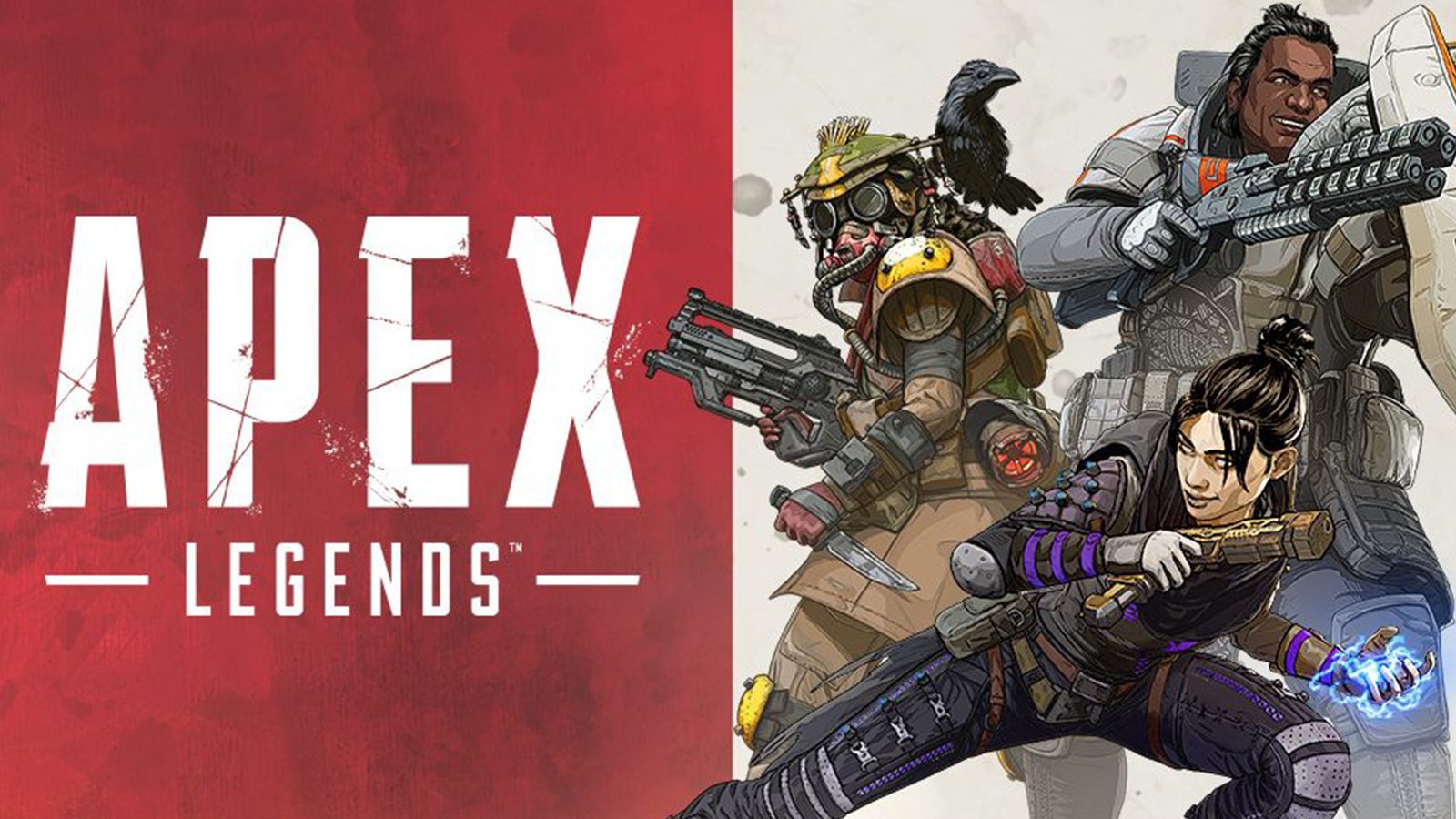 Apex has always had three-person teams – until now.
[ad name=”article2″]

Despite solos being added and later removed, there has been no word from Respawn about the potential for a duos mode, until now, finally confirmed on October 30.

When are duos coming to Apex Legends?

The duos mode will be available in Apex Legends starting on November 5, 2019, confirmed via their official Twitter page.

Respawn haven’t given an exact end date for the mode yet, but we can expect it to last as least as long as solo mode did, around two weeks.

Starting next week, for a limited time, it takes :victory:.

Dive in to Duos 11/5. pic.twitter.com/uJkk7txcNE

Players will be limited to two players a team, but you’ll still be able to solo queue, and have a random teammate join you.

With everyone limited to one teammate, it should create for some even more intense battles, and all the team-based abilities will still be useful, whereas they became fairly redundant in solo mode.

In solo mode, for example, the lobby was full of players using Wraith and Pathfinder, as they are likely the best legends for an individual player. In duos, however, legends like Lifeline will be much more useful. 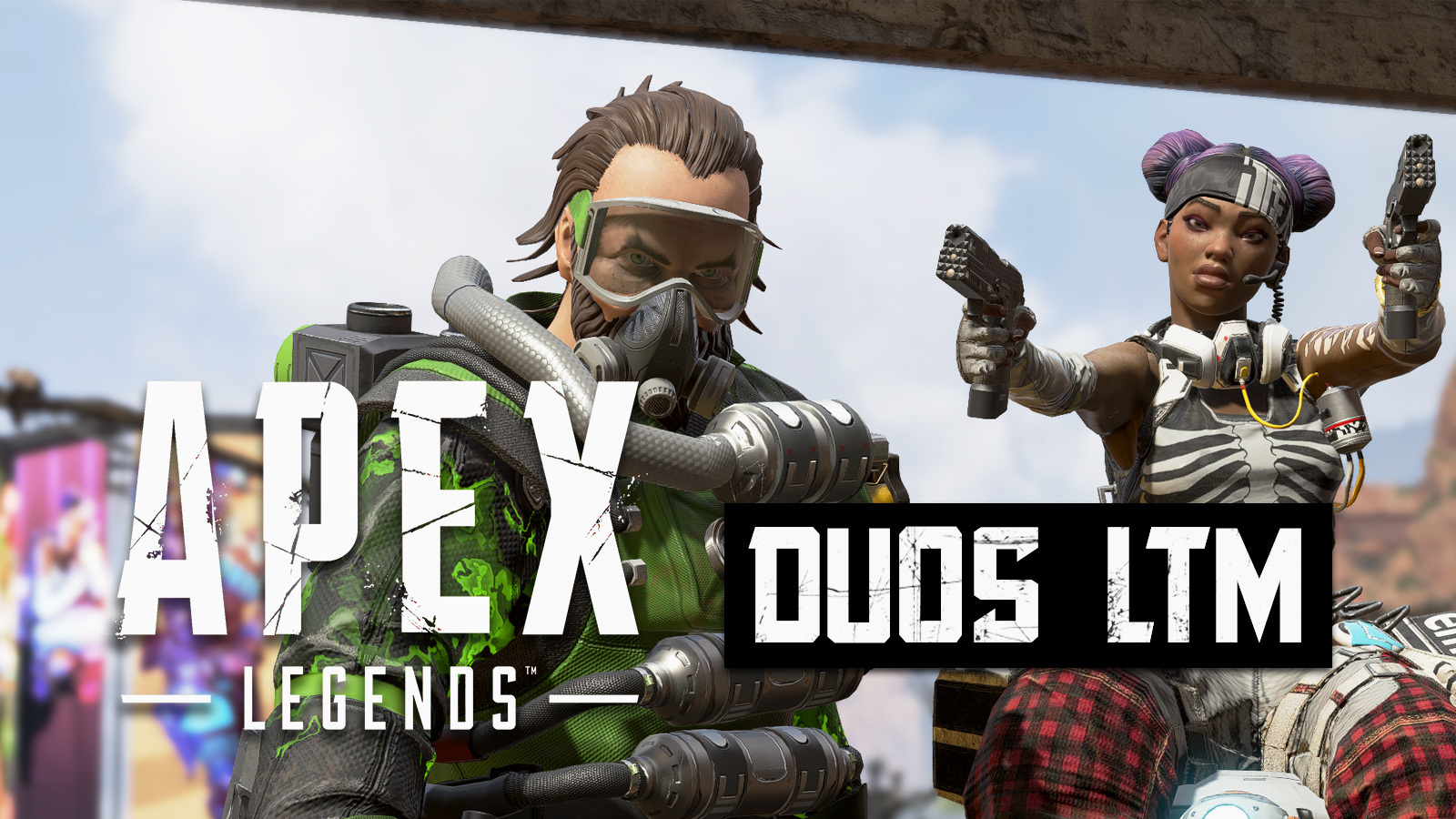 Like solos, duos will not be a permanent mode in Apex Legends – for now.
[ad name=”article4″]

Will solo and duo mode come back to Apex Legends?

Although fans are happy to see a duos mode added, it does raise the question of why Respawn are averse to adding these modes permanently.

When solo mode was added back in August, the developers stated that depending on feedback and players’ experience, they would consider adding it back later.

Players loved the solo mode and begged for it to be made permanent, as it provided a great alternative if you didn’t want to play with two random teammates every game. However, we’ve not heard any word on solo mode since then.

Perhaps once both solo and duos have been tested, Respawn may opt to add one back permanently or rotate the modes intermittently.