Octane’s Launch Pad in Apex Legends offers instant playmaking abilities to anyone who takes it for a ride, but a key improvement could make the Ultimate more impactful.

Respawn’s battle royale has a diverse roster of characters, each equipped with ability kits that offer everything from defensive capabilities to moves that lay down quick offense to take opponents by surprise.

But it’s with the characters’ Ultimate abilities where the battlefield can really take a turn since they can provide unique ways of getting a team the edge in an engagement.

While the Launch Pad has its benefits, a slight change can make it much more useful.

While Octane’s Launch Pad can give a whole team a massive leap to either reposition, take an enemy squad by surprise, and more, it’s one-dimensional trajectory could be improved on.

In a redesign by Reddit user ‘mnkymnk,’ the Launch Pad gets a bit more support to give players a diverse set of launches that can really trip up the competition.

“Walking, sliding, and sprinting into the jumppad now heavily influences your flight path,” they said in the concept. 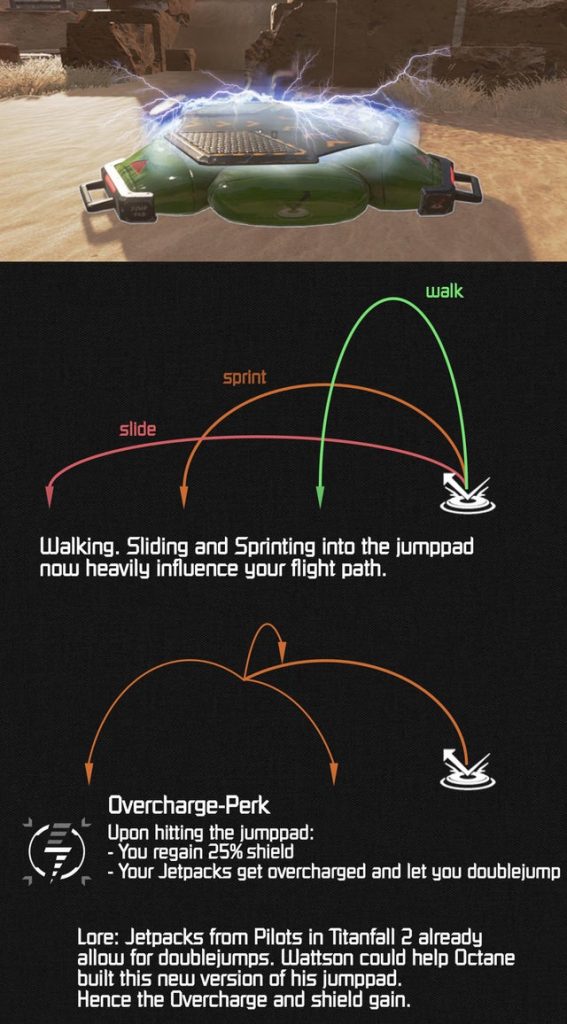 Additionally, the reworked Launch Pad would also get an “Overcharge” perk which would regenerate 25% of a player’s shield and overcharging the character’s Jetpacks, allowing for a double jump.

While the Overcharge bit didn’t seem to be that popular with onlookers, the change of trajectories could be something that really shakes up the Ultimate ability.

As it stands, Octane’s Ult is only for an immediate leap to where you’re going. While it’s proven to have its use in the past, the improvement would only make it viable since it expands its potential. 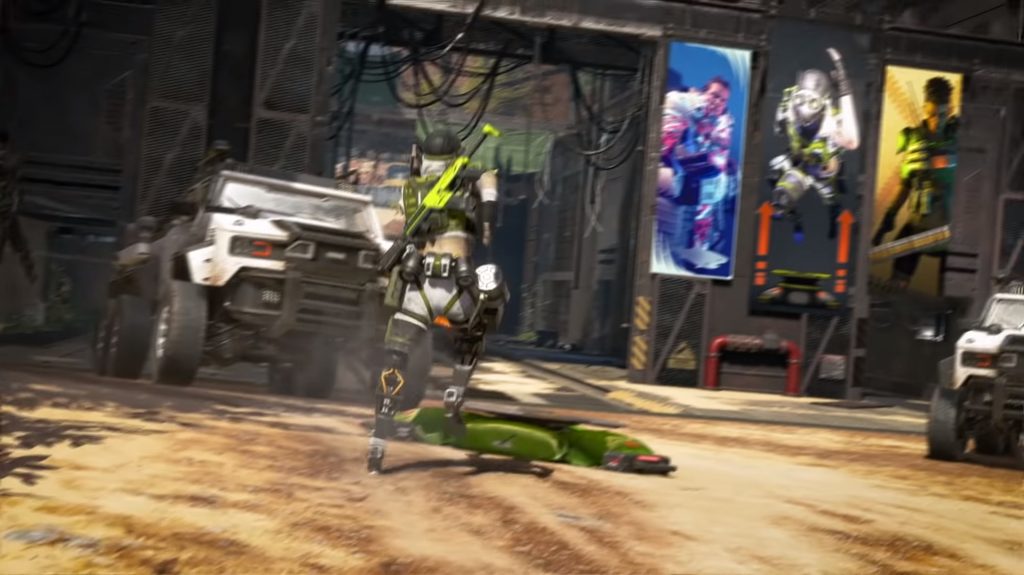 The Launch Pad could give players a few more uses in a pinch with the suggested upgrade.

Simply walking would accomplish the same effects the ability has now. Sprinting would give players much more distance to close a significant gap, whether trying to engage or back up a teammate.

Sliding onto the jump pad would cover a massive length but it wouldn’t send a player that high up, making it perfect for an escape so players wouldn’t get traced out of the air due to a lot of hang time.

The change would only facilitate players’ playmaking abilities with the Launch Pad which could be a healthy improvement for Apex Legends’ Adrenaline Junkie.