There’s a lot to love about Apex Legends as it is but there’s always room for improvement and many players think a change to the Ultimate abilities would greatly improve the game.

Apex Legends is able to stand apart from other battle royale games on the market by having different characters with totally different abilities.

This also means each character has their own distinct Ultimate ability that can help turn the tide of the battle. 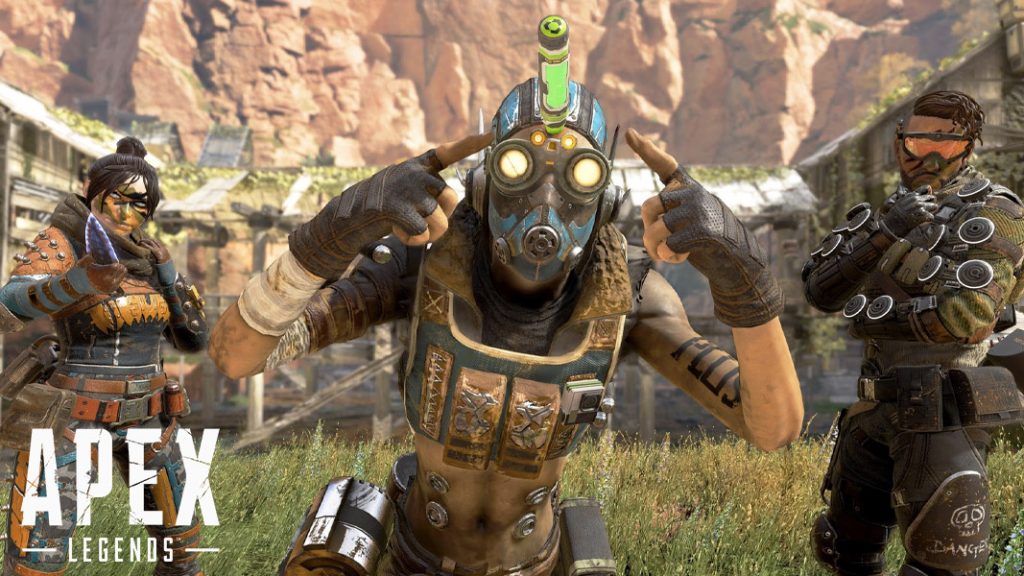 Knowing when your team has their Ultimates ready would make a huge difference.

Since Apex Legends launched in February, the way Ultimates work has been largely unchanged, but some players have thought of ways to improve them and it’s actually by taking a page out of Overwatch’s book.

Players want a way to signal to the rest of your team that your Ultimate is ready, which is useful if you’re playing with a squad that doesn’t have a mic.

Reddit user HAZRD1 suggests the characters have an audio cue that signifies when their Ultimate is ready, but it doesn’t even have to be that much.

A simple way to check when your teammate’s Ultimate is charged would make a major difference. Think about how it works in Overwatch where you can easily check your team’s status and then implement that into Apex Legends.

With Apex Legends being one of the more friendly games for those without mics, it would make a lot of sense for the developers to add in a system like this.

It’s hard to imagine there being many downsides to the implementation and the community would welcome it with open arms. 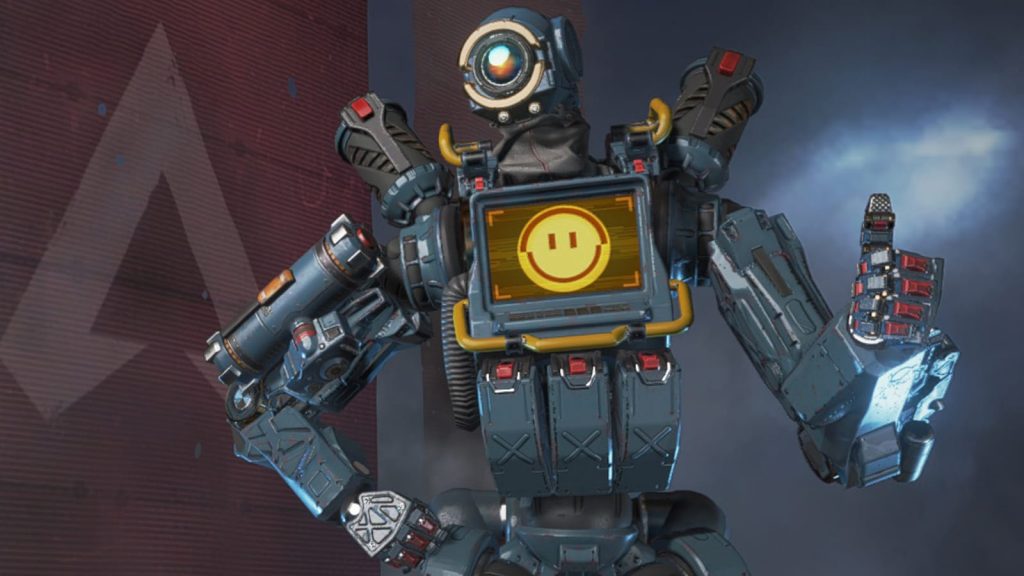 Pathfinder approves of this change.

Now the only question that remains is if Respawn would be open to adding it. They have definitely taken player feedback before about new features and added things into the game, so it wouldn’t be surprising if it was eventually added.

A good way to stay on top of things would be to keep an eye on the Apex Legends Trello board. That is where you’ll see everything that is planned on being added eventually so check that whenever you’re interested in future updates.

For the time being, we should keep our fingers crossed regarding this potential Ultimates change.