The Apex Legends community is getting ready for another in-game event, Fight or Fright, dropping on October 15, but it looks like another controversy is brewing over the price of event-exclusive cosmetics and packs.

As it’s free-to-play, Apex relies on in-game monetization as its sole source of revenue but has been criticized in the past for its microtransaction systems, particularly in the most recent event, Iron Crown.

Respawn responded to the criticism and admitted that they had “missed the mark”, by making Apex packs the only way players could obtain the new character skins. 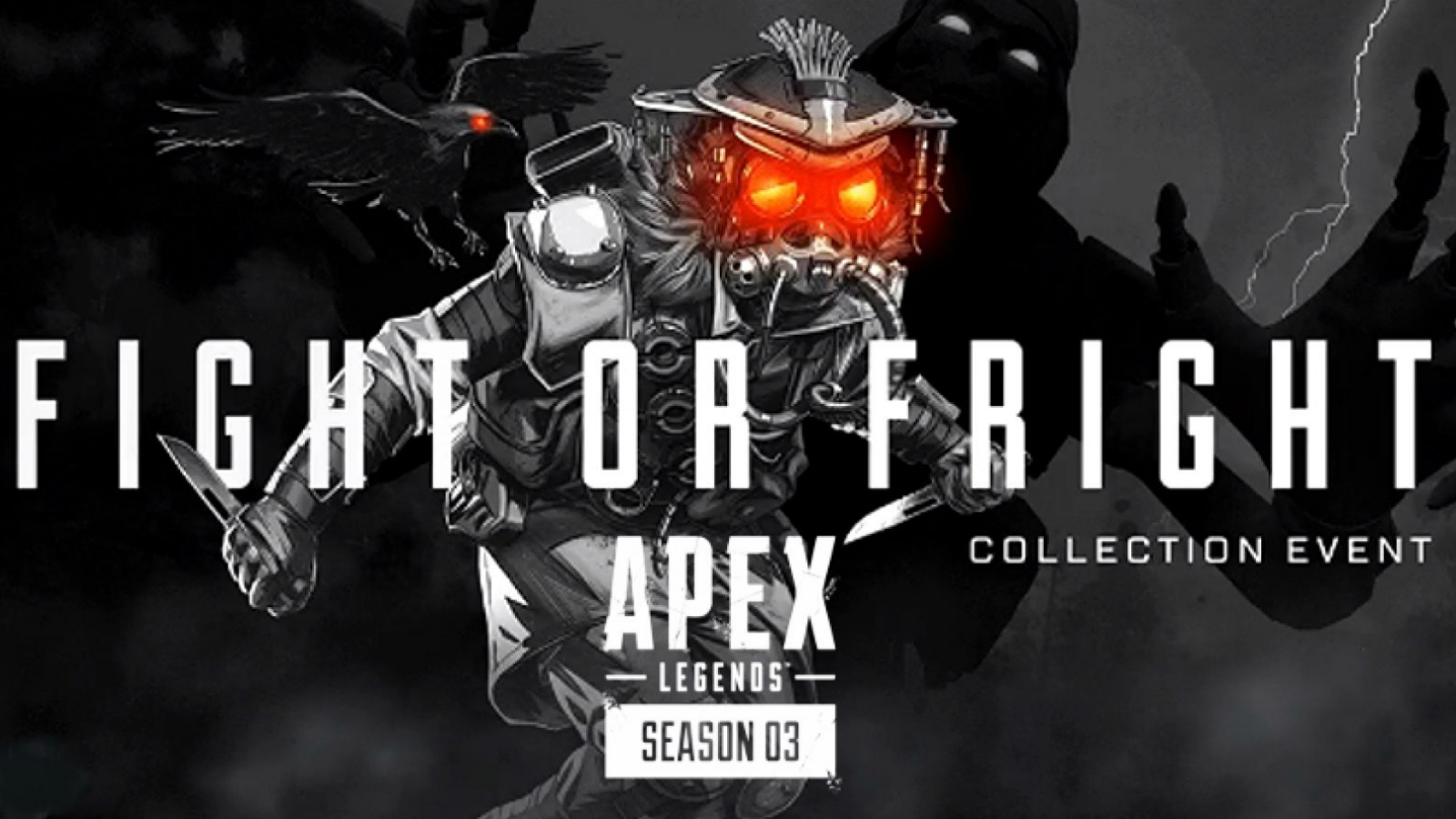 Fight or Fright is the first in-game event of Season 3.

The Fight or Fright event was announced on October 7, and while there’s a lot to be excited about, particularly the return of Kings Canyon at night, there has been a noticeable backlash to the cosmetic prices, which have also been announced.

In a positive move, all the items will be available for direct purchase, but with a legendary costing 1,800 coins (~$18), and event packs are also set to cost considerably more than the standard Apex packs – seven times as much to be exact, costing 700 coins.

One fan wrote: “They make the microtransaction model SO BAD that you never spend your money anyway,” as another added: “Those are some spooky prices.”

The concern about the inflated price for event packs vs regular packs is also a major talking point, with the price hike of $1 to $7 deemed exorbitant by many.

Lifeline Heirloom could come at a scary cost

Perhaps more egregious still, though, is that the new Lifeline Heirloom is only available to players who somehow manage to earn, or more likely buy, every cosmetic in the collection.

It will be available later, after the event ends, in Apex packs, but it makes ‘earning’ it during the event a very daunting (or expensive) task, with the total cost of every cosmetic via direct purchase a hefty $168.

Whether adjustments will be made in the event following the feedback from players remains to be seen, but considering this system has been devised post-Iron Crown controversy, it would seem they’re satisfied with the changes made.

The event begins on October 15, and runs until November 5, meaning players have just under a month to try to unlock as many of the cosmetics as they can.