Popular original Apex Legends map King’s Canyon is set to return in the game’s upcoming Limited Time Mode, but the Season 1 and 2 battleground won’t be coming back in the exact same way as before, Respawn has confirmed.

Apex made the bold switch to a whole new arena titled ‘World’s Edge’ with the release of Season 3: Meltdown. While many players have enjoyed the breath of fresh air that came with the change, there are also plenty of fans who miss the old map.

Now, those veteran fans will again be able to put their boots in King’s Canyon, and go traversing from the sandy hills of popular drop-zone Skull Town, to the expansive swamps below the Hydro Dam. This time, however, they may have to bring a torch. 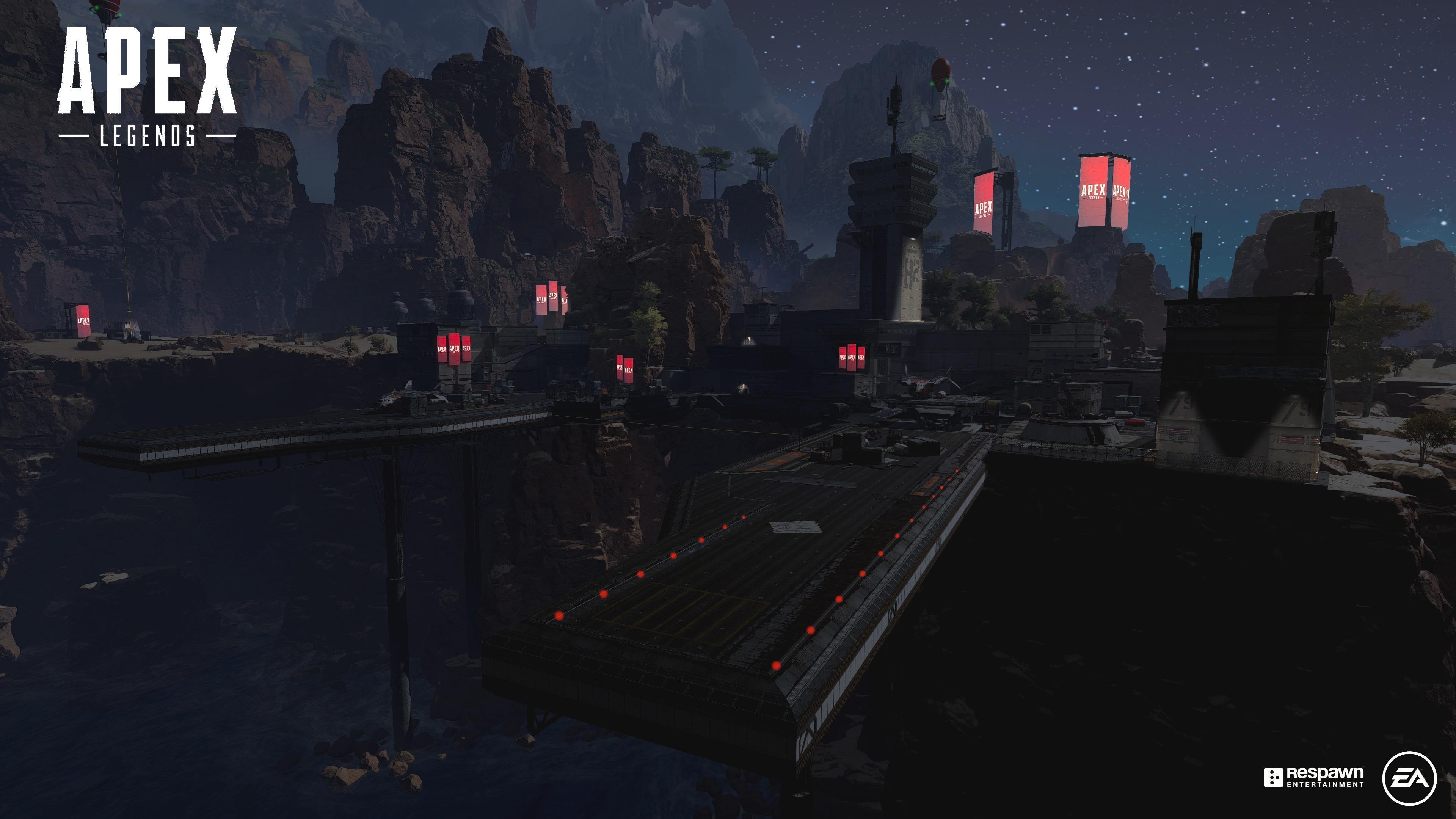 Respawn has dropped a dark curtain over the original King’s Canyon map for the upcoming LTM.
[ad name=”article2″]

King’s Canyon is set to become the first map in Respawn’s eclectic battle royale to implement a night mode, as part of the upcoming Shadowfall Limited Time Mode.

The LTM — which is tied into Apex’s Halloween celebrations starting in October — is Respawn’s twist on the classic ‘Infection’ game mode from long-standing multiplayer franchises like Call of Duty and Bungie’s Halo saga.

34 players will be dropped into the darkened King’s Canyon environments, with a handful already ‘infected.’ From there, any players eliminated by the hunters will return to the battlefield as undead versions of their characters, swelling the ranks of the ‘Shadow Squad.’ 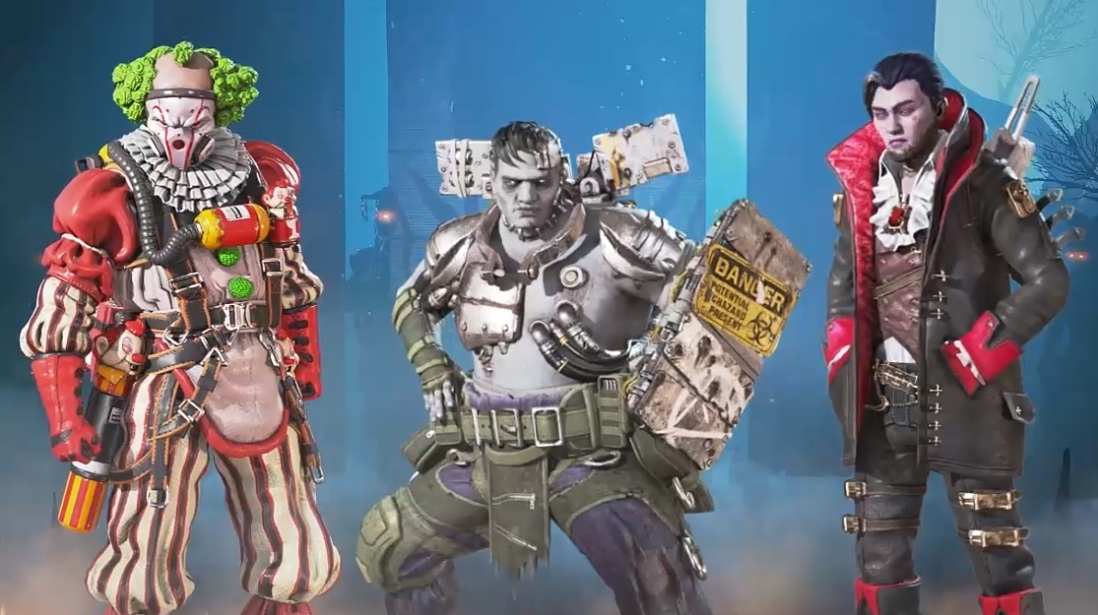 A set of spooky Halloween skins are being added during Respawn’s new seasonal LTM.
[ad name=”article3″]

Unlike some Infection-branded game modes, many of which often use a player’s length of time avoiding the undead as a victory metric, Apex’s LTM also has an endpoint for surviving players to potentially achieve a win.

When the game draws close to the end an evac ship will descend somewhere on the map, and players not yet in the Shadow Squad must hightail their way to the hope of safety. It’s a mechanic very similar to Respawn’s Titanfall franchise, though that involves pilots escaping from towering mechanic weapons rather than Halloween-themed ghouls.

The Fight or Fright LTM is bringing with it a series of mode-based challenges.
[ad name=”article4″]

The concept of a night map in Apex is something that fans have been requesting for some time, with some creative players even mocking up in-depth designs to show off their dreams.

After asking for so long, fans were excited to see that Respawn had listened to the community and turned off the lights on the game’s ever-popular debut arena.

“I’ve been waiting for this since I realized during Valentine’s that they were going to participate in holiday events. BRING ON THE SPOOKY!” said one excited fan, while another suggested cosmetics might work against you on the returning map: “Make sure to unequip your rare/legendary skins so you don’t stick out like a glowstick in the dark!”

As well as the spooky new version of King’s Canyon, the LTM will also bring a host of new cosmetics, extra challenges, and a series of double-experience promo weekends through the month of seasonal celebration.

The Fight or Fright Collection Event will be kicking off on October 15 and will last until November 15, going straight through the Halloween season.