UPDATE – Respawn Entertainment have officially announced the Halloween event in Apex Legends, and you can find all of the details about it, including confirmed cosmetics prices, in our Apex Legends’ Halloween event is on the way, and new leaks have revealed how much players will need to spend to get their hands on the cosmetics that come with the Fight or Fright limited-time mode.

Apex Legends Season 3 is well underway, with players dropping into the brand-new World’s Edge map in search of wins, and making use of a new Legend in the form of Crypto.

Data miners have also been hard at work searching for leaks inside the game’s files, and one data miner has discovered the price set for the game’s Fight or Fright collection packs, which players will need to purchase to unlock cosmetic items. 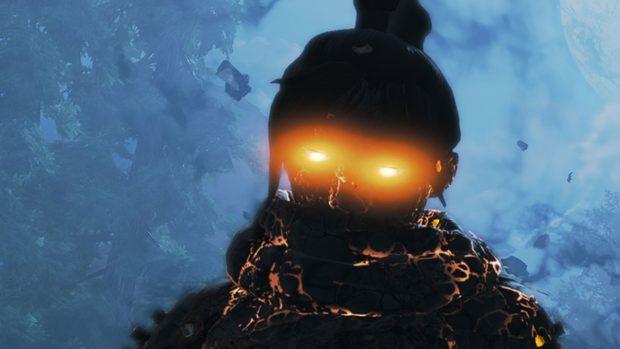 With weapon and character skins already released by data miner That1MiningGuy, YouTuber JL Mina has given fans a glimpse at what the event will look like in-game, with a special look at what we will get in a pack, and more importantly, how much they will cost.

One collection pack will cost 700 Apex Coins, which equates to around $7, while players can purchase 10 at once for 7,000 Apex Coins, or $70. Players are guaranteed to receive all 24 Fight or Fright cosmetics in 24 pack openings, with no duplicates possible throughout the event. You can take a look at the Fright or Fight event in-game below.

Players who acquire all 24 collection event cosmetic items will also gain access to the special Lifeline heirloom, which is designed to look like a pair of drumsticks covered in stickers and graffiti.

Getting hold of it won’t be cheap though, as purchasing all 24 items will set you back $168, a steep price to pay to own the Lifeline heirloom.

Because this is a leak, the final prices may be adjusted before the event begins, but this should give you a decent estimate for how much the packs will cost once they are available for purchase.