Apex Legends was released as a surprise in February 2019 and has been updated constantly since with new modes, maps and events, but it’s still missing one major feature that fans have been asking for – a replay mode.

Apex burst onto the scene with a fresh take on the battle royale genre, embracing the ‘hero’ shooter concept from games like Overwatch into the gameplay.

It was a massive success, reaching 50 million players in its first month, but the game was lacking a lot of content early on. This was addressed when the first ‘season’ began, adding a battle pass and more.

There’s been a further two seasons since then, with Season 3 now underway, which even added an entirely new map, and a new Shadowfall LTM – a zombies-style twist on a night time map.

But, throughout all these changes, a replay mode has still never been added. Fortnite and PUBG, Apex’s two closest rivals in the battle royale space both have a replay mode, allowing players to watch back their matches, and have done for over a year.

Apex, meanwhile, has no such feature, meaning players will be required to manually record their own matches, if they want to go back to see highlights or investigate an issue they had. 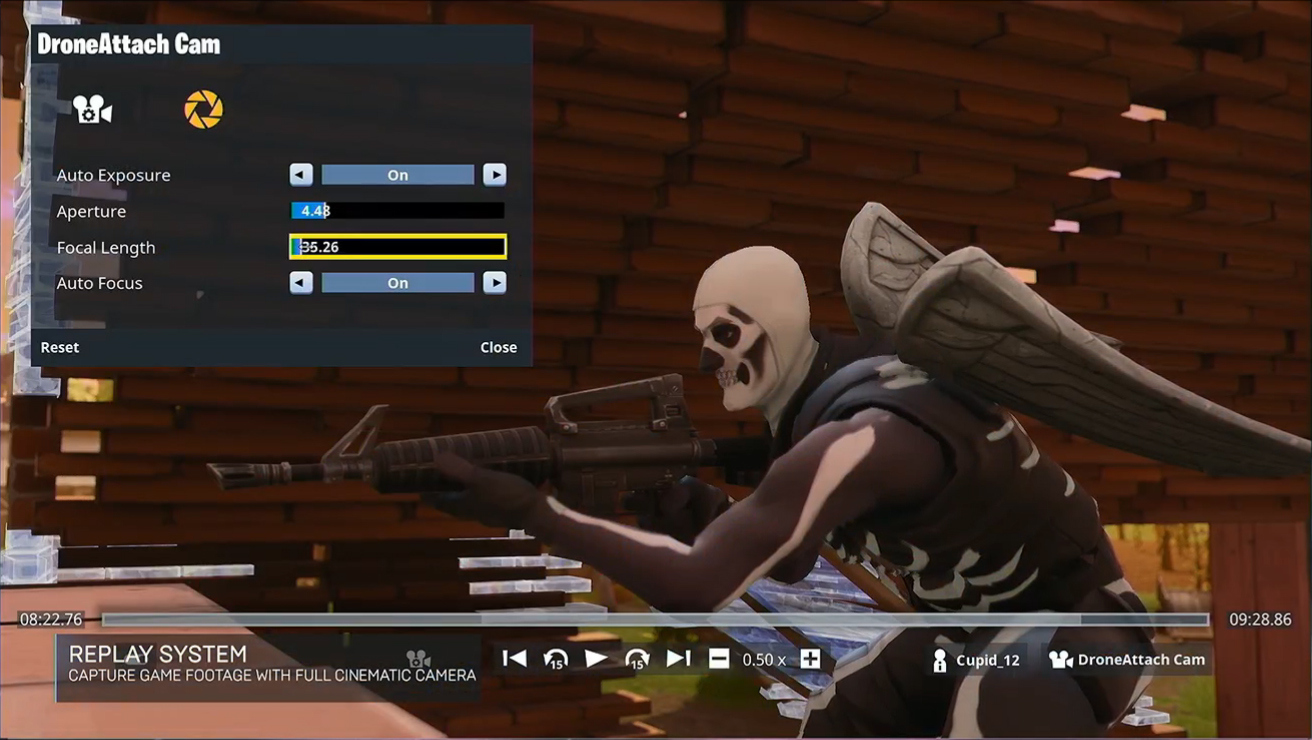 Replay mode has been in Fortnite for over a year.
[ad name=”article3″]

Players are becoming increasingly impatient with the lack of this feature, pointing out that it helps not only users but developers too, because evidence can be given for bugs and other issues even if the player can’t record at the time it occurred.

Apex Legends is missing an absolutely CRITICAL feature… from r/apexlegends

It could also help to better identify cheaters and hackers, as players could record supporting evidence to prove someone was getting an unfair advantage.

A replay mode would also make content creation for YouTubers and streamers of Apex Legends even easier, as they would be able to record alternative angles, their enemies POV and more.

However, Respawn themselves are yet to address the topic of a replay mode at all. It doesn’t feature on their public Trello board as a ‘user-requested feature’, despite countless requests on social media and Reddit.

Perhaps there is a development reason for this which we are unaware of, but if Respawn are able to make it happen, a replay mode would undoubtedly enhance the game overall.