The Shadowfall limited time mode (LTM) is one of the biggest draws for Apex Legends players and some of them have even found a way of picking up victories without firing a single bullet in action.

The LTM was introduced as part of the battle royale game’s Fight or Fright event, with a night time of Kings Canyon the setting for the new mode.

While some fans are finding it terrifyingly difficult to leave the arena victorious, that doesn’t mean to say that everybody is struggling, as a newly discovered tactic has certainly got members of the game’s online community talking. 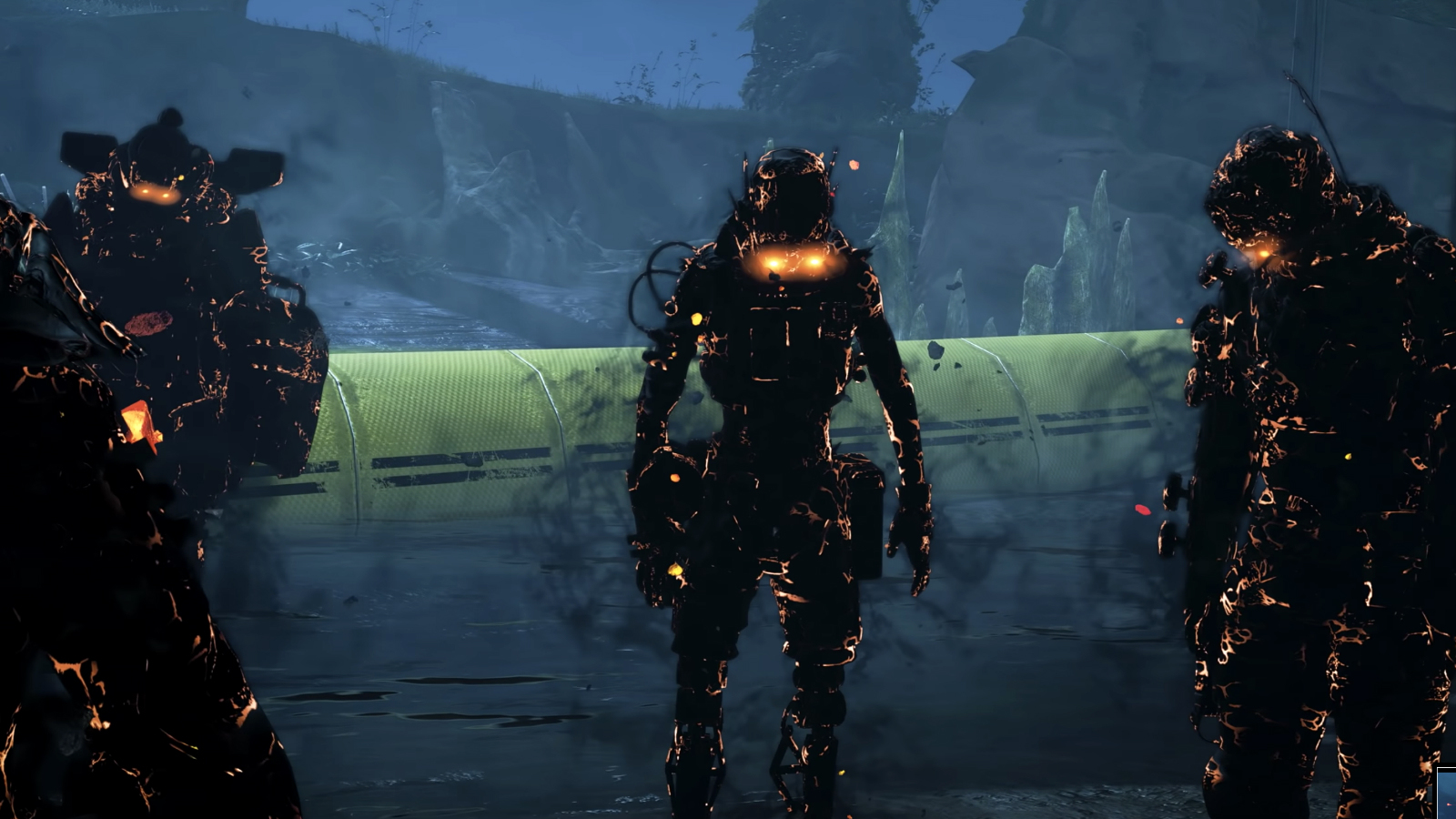 The Shadowfall LTM won’t be in Apex Legends forever, so this trick could be really helpful in securing your first win.
[ad name=”article2″]

In principle, there are 35 solo players jumping into a match of Shadowfall each time, with two teams being formed over the course of the game – Legends and a Shadow Squad. Once a player is eliminated, they respawn as part of the undead Shadow Squad, stripped from the use of weapons, but armed with a deadly melee.

From there, the two teams will battle it out until there are just 10 Legends remaining, before the two outfits compete to leave the mode on the Evac ship, which spawns late into the game.

While that all sounds pretty difficult, one Reddit user – Mathishian29 – has discovered one spot that can make things so much simpler, but it does require a bit of camping.

Using Pathfinder’s zip line ability to hoist themselves aloft, the player manages to find themselves hidden with some high ground, before waiting over 10 minutes for the Evac ship to come around. Once it does, they simply zip line over to it and leave as a champion.

Aside from this technique, you can also check out our best tips and tricks for winning in Apex Legends’ Shadowfall, which should be quite handy for both experienced players and those who haven’t really played the LTM too much since it was introduced on October 15.

The event is set to run right through to November 5, meaning that solos will have quite a considerable time to carve out their first win – or more – before the door slams shut on Shadowfall.

Will you choose to hide your way to the final moments of a match like this, or are you going to scratch, claw and earn the right to be a champion?