How to get easy kills by “shield swapping” in Apex Legends

Apex Legends players constantly find themselves in hectic situations during a firefight, and one player showed that a bit of trickery with shield swapping could land easy kills.

While Respawn Entertainment’s battle royale features various Legends with unique abilities to trick opponents, sometimes players can take matters into their own hands by using some of the game’s mechanics to win out against other people.

When a fight breaks down into a chase, the person running away doesn’t always have to be forced to think ‘defense’ – especially if they find a Body Shield lying around that could be put to good use.

That’s what Reddit user ‘Metrixx_’ highlighted in their clip in which they showed “why shield swapping is a must,” seeing how it can actually leave a foe open for attack.

As they were seemingly third-partying an ongoing battle, the lone player can be seen charging into a whole team – downing two players as the third opponent completely took out his shields.

This is why shield swapping is a must. It can save lives and ruin others. from r/apexlegends

With no armor, Metrixx took off running upstairs, escaping the line of sight for the enemy Wraith. In the second-floor lobby, the player saw a Common Body Shield and quickly swapped out their Epic armor for it.

Turning the corner to hide, the enemy Wraith took the bait and switched to the purple armor conveniently waiting for her out in the open.

Even with less than half health and a common armor attached, Metrixx felt confident to take the fight against the pursuing Wraith. 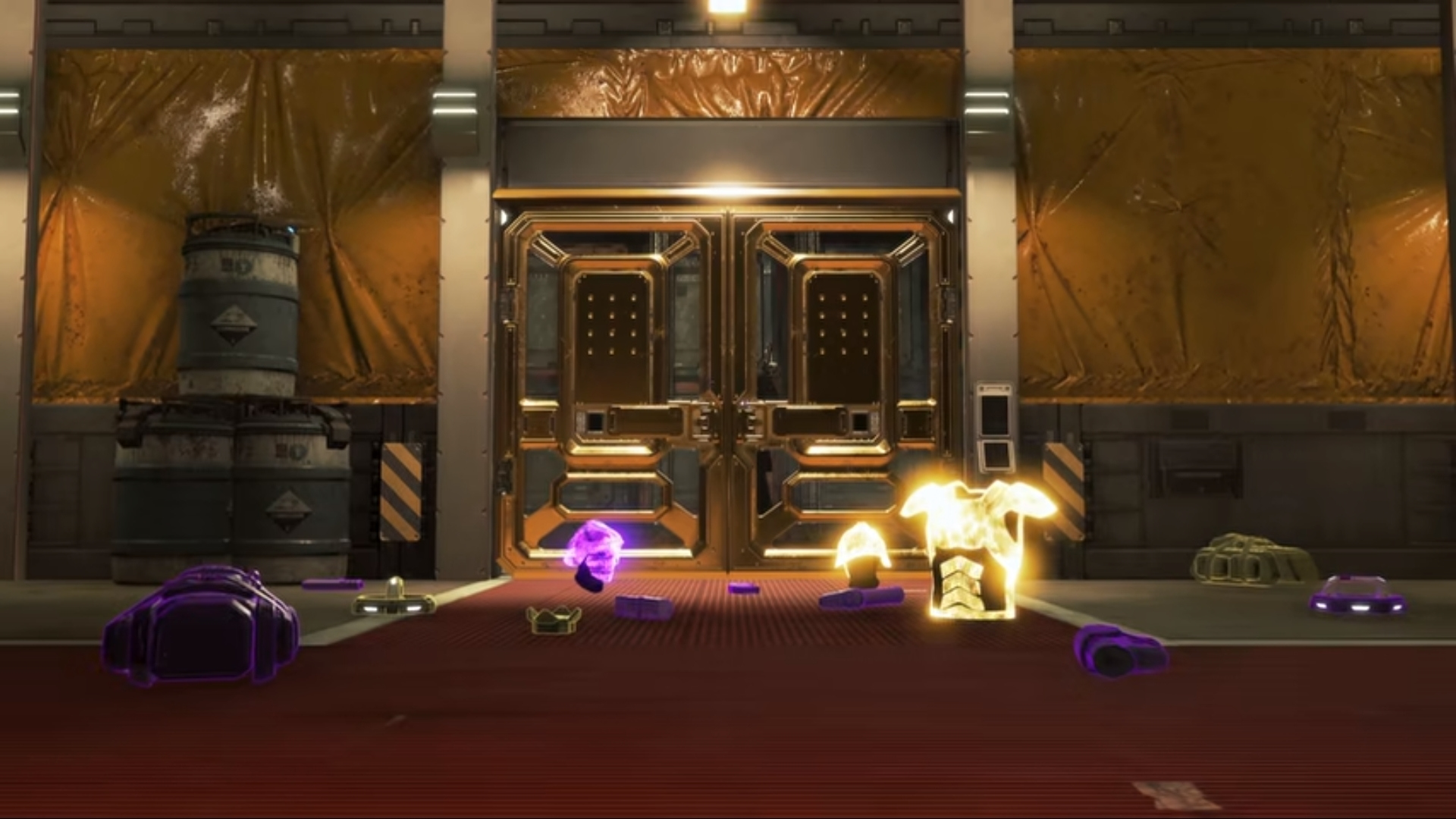 They knew that the armor was completely depleted since they had manually dropped it moments before.

“Excuse me, my friend,” Metrixx quipped explaining his logic for the play. “I must quickly exchange my shield so you may pick it up and get confused as to why it had not worked for you”

Later on in the clip, the player reclaimed the Epic Body Armor from the opponent’s death box to find it at full health – which is another trick that Apex Legends players can make use of.

As competitors in the Apex Games evolve and refine their tactics, there’s bound to be even more tricks discovered to get a leg up in the game.