The new event in Apex Legends loaded a ton of files for dataminers to explore, some of which gave a breakdown of how the anticipated Tournament Match system works.

Esports and casual players have been waiting for the devs to introduce more features in Apex Legends which Respawn are starting to deliver on all fronts. 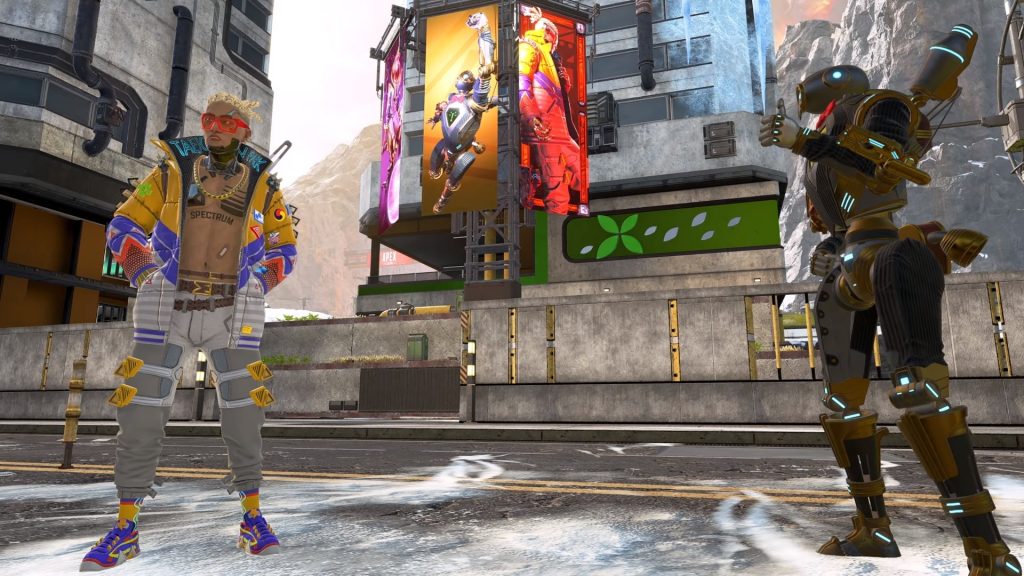 One of the new features that the update added was access to private matches and tournaments, but unless you’re an Apex partner, you’d still be in the dark about its functionality.

Dataminers ‘iLootGames’ and ‘That1MiningGuy’ took a peek into what appears to be the processes for how this new feature will function, leaking the info from back-end game files.

According to the backend files, a tournament can hold the standard 60 players per match, but it will also have rooms for up to five spectators. No XP or challenge progression will be earned in Tournament matches, but that’s to be expected.

From within the Admin can decide if they want to give players permission to assign themselves to a team, or be assigned for them.

From there, team names can be edited and customized as they see fit.

Even though there aren’t any plans to release the Tournament Mode to the public as of yet, players now have a better picture of how the internal workings play out.

Respawn Entertainment have been playing catch-up with their battle royale since it became instantly popular following its February 2019 release.

Within months of Apex being on the market, the devs were bombarded with requests for bug fixes, improvements, and new features.

As I've said before, we are not giving out public access to Tournament Mode at this time.

The purpose is to have a tool to run tournaments and (hopefully) pro scrims. We will be handling these internally for now, with an aim to scaling out over time.

Voices were especially strong for the budding esports scene; players, orgs, and tournament organizers wanted the devs to implement tools within Apex that facilitated a competitive scene that was building off the already massive levels of hype the game had.

The response was slow, but at least Respawn are starting to pick up the pieces to provide a better experience for both casual and competitive environments.