Every ‘Legend’ in Apex Legends has their strong points, with numerous abilities that can be used to gain an advantage, but countering those abilities can be just as important.

Whether it’s using a digital threat finder through Bangalore’s Smoke, or using the evasive abilities like Wraith’s ‘Into the Void’ or Pathfinder’s grapple to escape enemy attacks, there’s lots of ways to get the upper hand with some intelligent Legend play.

Caustic’s Nox Gas Trap’s can be one of the more frustrating abilities to come up against, especially in the late game, where he can toss out multiple traps in a small vicinity – but this little known trick will help you deal with an annoying Caustic opponent. 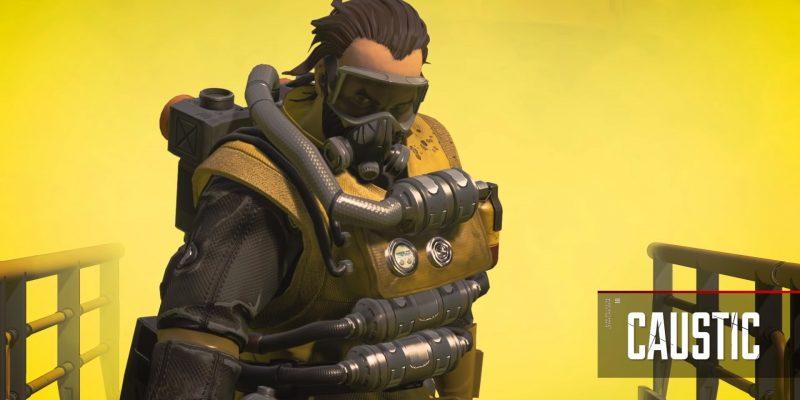 Caustic can be deadly – if you don’t know the counters.

You can of course set of these traps from a distance by shooting them, but this will essentially block off an area for a period of time as the Gas breaks out.

Instead, you will need to aim for the small red portion of the trap, on the low end of the device. By shooting this red area, the trap will be destroyed, allowing you to free up the area.

Repeating this with any and all of Caustic’s traps will render his Tactical ability almost ineffective. Just be careful not to hit the rest of the trap, which will of course release the toxic fumes.

How to quickly deal with Caustic’s gas traps. (credit u/xXROSHIXx)

Unfortunately, there is no such counter for Caustic’s Ultimate ability, which will do you some serious damage and slow your movement, unless you are also playing Caustic (and therefore equipped with a gas mask).

So now you know, always aim for the red portion of the traps to completely destroy them, rather than simply detonating them and having to wait for the gas to dissipate.