With eight unique ‘Legends’ currently on offer, all of different shapes and sizes, inconsistency in ‘hit-boxes’ can be potential issue in Apex Legends, but Respawn are working on it.

‘Hit-boxes’ refers to the areas of a character which will register a ‘hit’ when shot at, and in competitive shooters, having every player’s hit-box the exact same is obviously desirable, for consistency and so that no player has an advantage.

One of the issues raised by players is specific to Pathfinder, the robotic Legend. A video showcasing differing hit-boxes between characters, appeared to show that hit-boxes on Pathfinder weren’t entirely accurate to the robot’s frame.

Bloodhound vs Pathfinder Hitbox. from r/apexlegends

Respawn Community Manager Jay Frechette has confirmed the team are discussing this issue, in response to a question about pathfinder specifically.

Frechette says the team are “aware of it”, but doesn’t go as far to suggest that there is a problem that actually needs solved.

Due to the nature of Apex Legends’ hero system, it’s not so simple. Take for example, the Legend ‘Gibraltar’, compared to a Legend like Mirage. These two characters will inevitably have different hit-boxes due to their size.

It could be argued that players using Bangalore will have an advantage over players using Gibraltar, due to her slimmer profile, but it’s part of the game’s design. 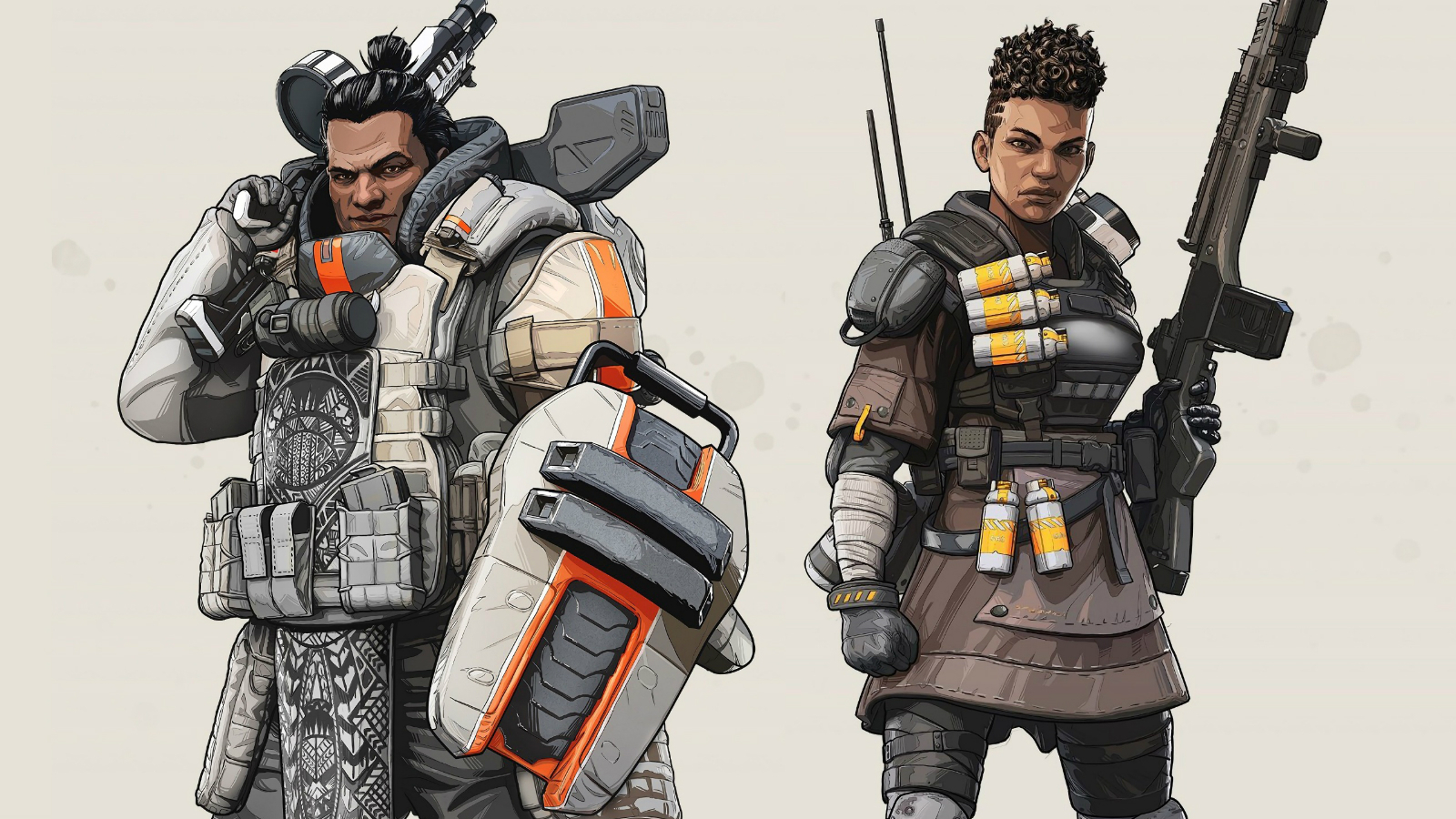 Gibraltar (left) will almost certainly have a larger area of hit-boxes than Bangalore (right).

The Legends are designed to promote a certain play-style. Gibraltar has a small shield in front of him when aiming and firing, and can plant a large dome shield around him when needed. Bangalore has no such shields, but instead gets a 25% speed boost when shot at.

In this way, Gibraltar is meant to be played as a slower, more tank-like character, while Bangalore is intended to be more nimble and aggressive. But, players still have concerns over the differences in hit-boxes.

How Respawn is considering addressing these issues is unclear, and with more Legends set to be added, it will be imperative that no one feels at a major disadvantage when choosing one Legend over another.