Bloodhound is an enigma both in Apex Legends’ lore and with people confused on how to best utilize the character, leading some players to finally set the record straight.

In Respawn Entertainment’s growing cast of competitors, there are only two types of Recon Legends as of October 24 in the form of Bloodhound and Crypto, who made his appearance with the Season 3 update.

Ever since the Surveillance Expert and his aerial drone made their way to the Apex Games, people have been underestimating Bloodhound’s straightforward approach to tracking – which definitely shouldn’t be underestimated.

In trying to show the Apex Legends community how to “correctly” play as the Technological Tracker, Reddit user ‘lessenizer’ explained how to best use the character’s ability kit.

“You passively detect footprints,” they said, explaining how to work with Bloodhound’sTracker passive. “This means you can roam across the map (ideally from outside the ring towards the ring so you’re behind people) and have a pretty good chance of knowing in advance whether you’re walking into an occupied area.”

The user had a pretty common theme throughout their guide, basically telling players they should be aggressive with Bloodhound’s moves to force the issue to catch opponents unaware.

Even more Bloodhound mains started chipping in with their advice, enlightening users about the best ways to use the Ultimate Ability: Beast of the Hunt.

“Your ult is your bread and butter,” user SliccDaddi17 said. “It should mainly be used to go in for the kill but it will save your ass if you have to get in the ring quick or cover large portions of open ground.” 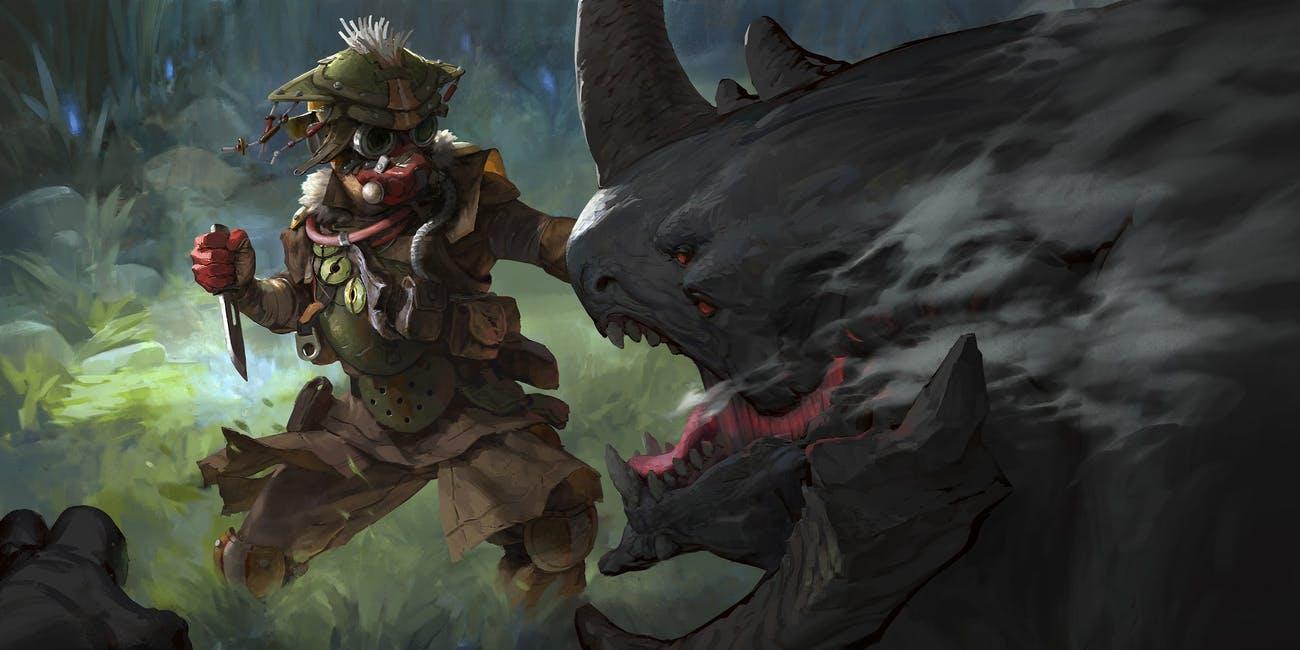 The Technological Tracker is best used when pushing the initiative with their abilities.

They also noted how weaving through cover while sliding under the ult’s influence makes Bloodhound “impossible to hit.”

With that in mind, players should let another teammate engage a fight while using Bloodhound’s abilities to take advantage of the chaos.

“DON’T GO IN FIRST,” Slicc said. “Let a Wraith/Pathfinder do that. As soon as your teammates engage, scan the area and go in for the flank.”

A lot of players have been using Bloodhound’s move either defensively or without a plan of attack. But letting teammates know beforehand that they’ll be a secondary engage, can lead to quick clean ups and easy eliminations.