NRG pro Brandon ‘Apex Legends playstyle, but the streamer also showed off a bit of craft by bamboozling a duo with Wraith.

The Duo playlist is one of Respawn Entertainment’s most popular limited-time modes to hit servers. Every movement and decision could carry strong repercussions without the support of a third teammate in this new mode.

With that in mind, players like Ace have been feasting in the new mode by using their creative approach to the Apex Games, throwing off other players and leading to quick kills.

During his November 10 stream, Ace was navigating the chaos of the early game as Wraith on the Train Yard. After taking out a duo, they were immediately engaged on by another pair of players looking to capitalize on the previous fight.

The attacking squad managed to take out Ace’s teammate, leaving the pro in a dodgy 1v2 situation. This forced him to get a bit tricky with the fight.

Seeing as he was on the back foot, the player decided it was time to take his leave by activating the character’s Into the Void Tactical ability to get out of the pinch.

But instead of committing to the escape, the pro player instead hopped off the building’s ledge only do a 180-degree turn to climb up the exterior wall.

Shrouded by the Void’s temporary disguise, his stalling tactic gave him just enough time to make the other players think that he committed to falling off the building – when he was actually splitting the duo for a simpler fight.

“I just snapped that fool’s ankles bro,” Ace said after half of the duo jumped off the building, leaving the other enemy alone. 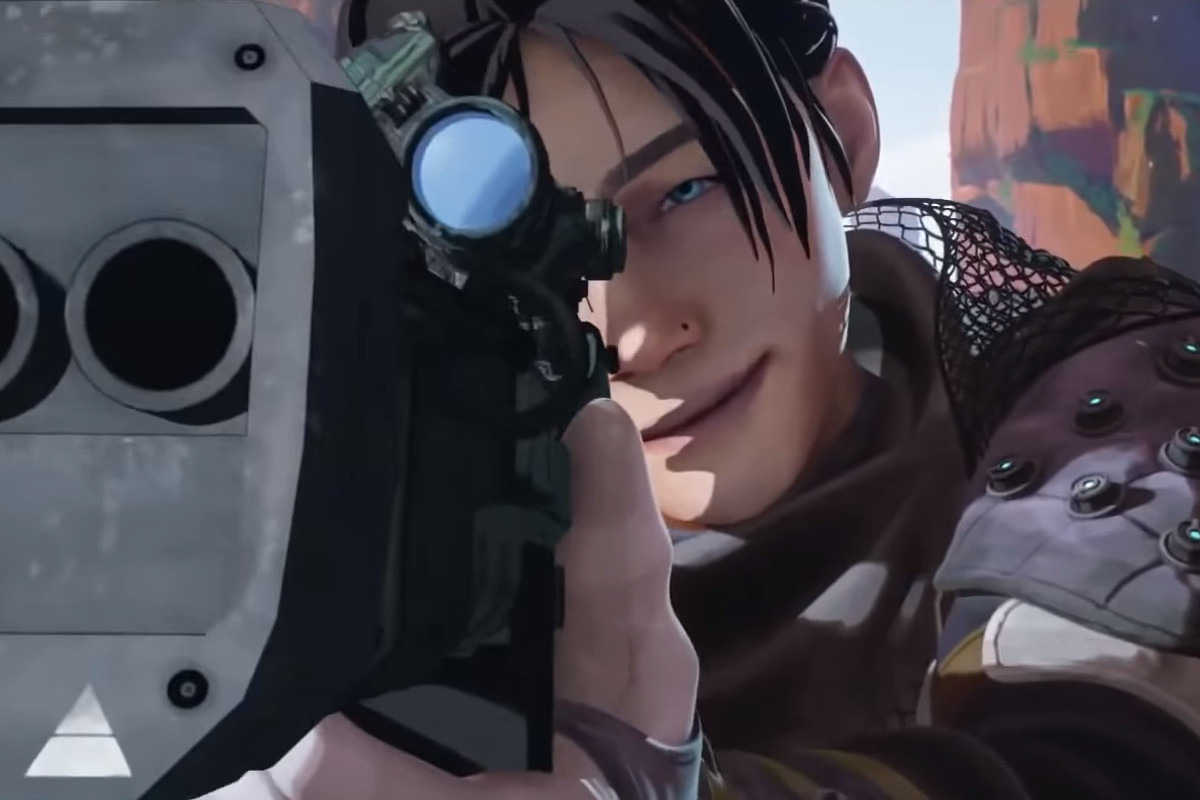 Wraith has quite a few tricks to bag some easy kills in Apex Legends.

Without skipping a beat, Ace managed to quickly down one player as the second enemy realized the deception too late.

Then it was a simple matter of a 1v1, which Ace easily won using a combination of the Longbow to break the enemy’s shield and a barrage of bullets with the R-99 to take out the duo.

Ace and his NRG squad are coming off of a decisive win at TwitchCon San Diego’s Apex tournament, taking home $60,000 for the org.

With EA launching an Apex competitive gaming program sometime in the future, its good to see Ace in form for 2020’s inevitable campaign.