3 new maps that could be added to Apex Legends

Respawn’s newly released battle royale title Apex Legends is set in the Titanfall universe, and its singular map currently incorporates a number of diverse environments from desert to urban – but there is still potential for new maps in the future.

The current arena is called ‘King’s Canyon’, an expansive environment that feels part-desert, part-jungle and part-urban, with different ecosystems throughout.

Previous games set in the Titanfall universe (entries one and two) featured multiple maps for multiplayer – but these games were not battle royale experiences.

Although Fortnite hasn’t added any new maps, it has constantly evolved the existing one, adding new locations and weather changes. Here’s three map ideas we would love to see introduced into Apex Legends.

Fans of the original Titanfall will remember this classic map, which was likely the first that many played given it was playable in the beta. It was also remastered in Titanfall 2, thanks to its popularity.

A more urban environment could definitely switch up the feel of Apex Legends, but Respawn would need to ensure it didn’t feel too cramped. 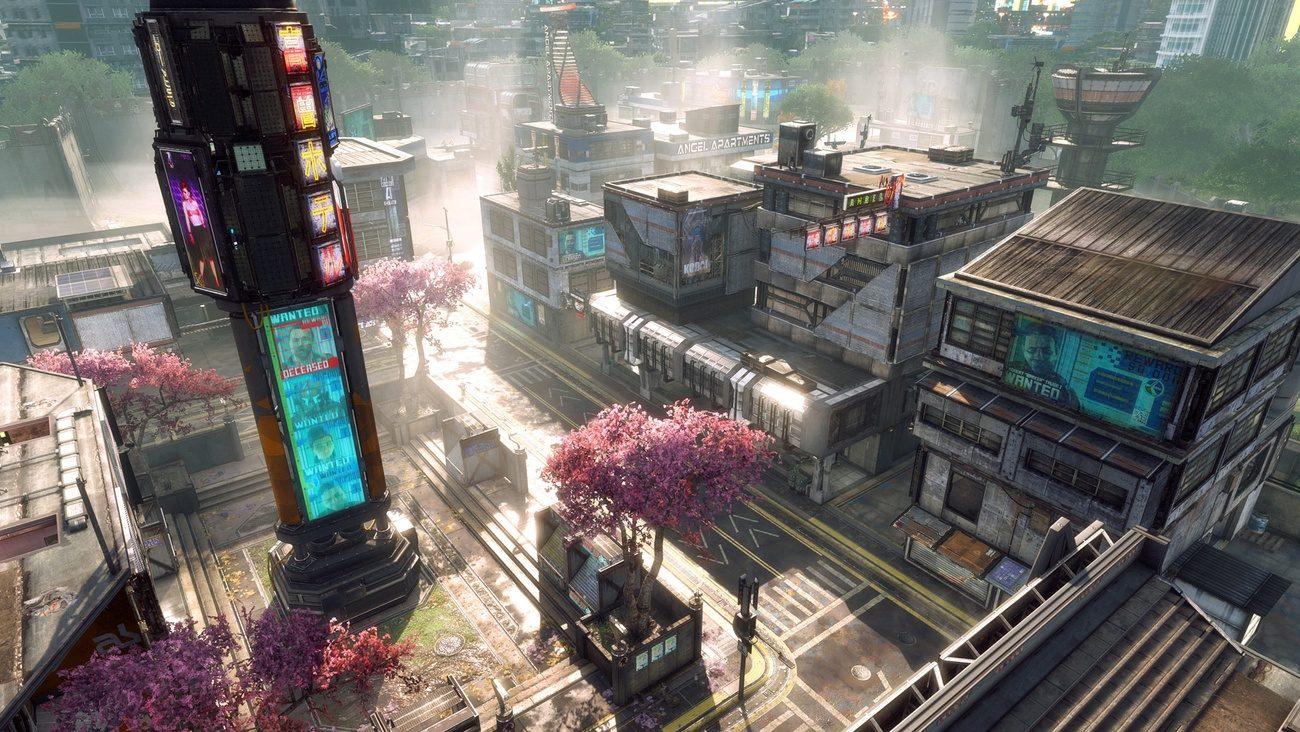 Angel City is a classic map from the original Titanfall, and remastered in Titanfall 2.
[ad name=”article3″]

Another obvious addition would be a snowy/wintery styled map, which has actually never been seen in the Titanfall games previously.

Both Fortnite and PUBG have added snowy maps (Fortnite covered the base map completely in snow for Winter 2018), with Vikendi a big hit with PUBG players. Perhaps Respawn would wait until the Winter months to add this kind of environment though, just to be current. 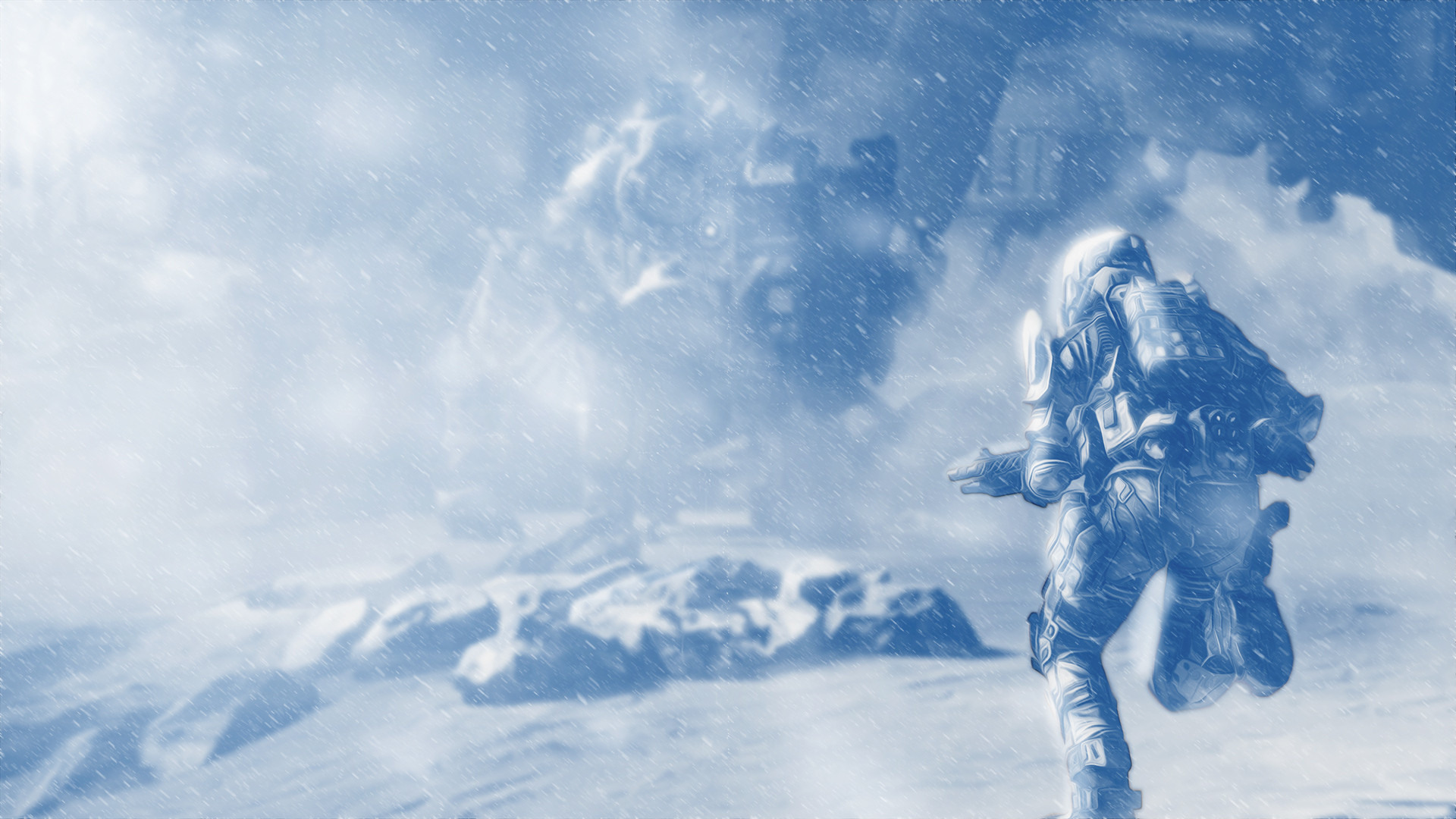 A winter themed map could be a big switch up for Apex Legends gameplay.
[ad name=”article4″]

The most glaring absence in Apex Legends, especially since it’s set in the Titanfall universe – is the lack of Titans.

Having played King’s Canyon, it was definitely the right decision – Titans might have ruined the flow of this dense landscape. But, there is nothing stopping Respawn from adding a map specifically designed for Titans to be used.

Perhaps every player would be a Titan, or they could be found and used for a limited time – but we trust that Respawn know how to make Titan’s work in a multiplayer shooter, they’ve done it twice before after all. 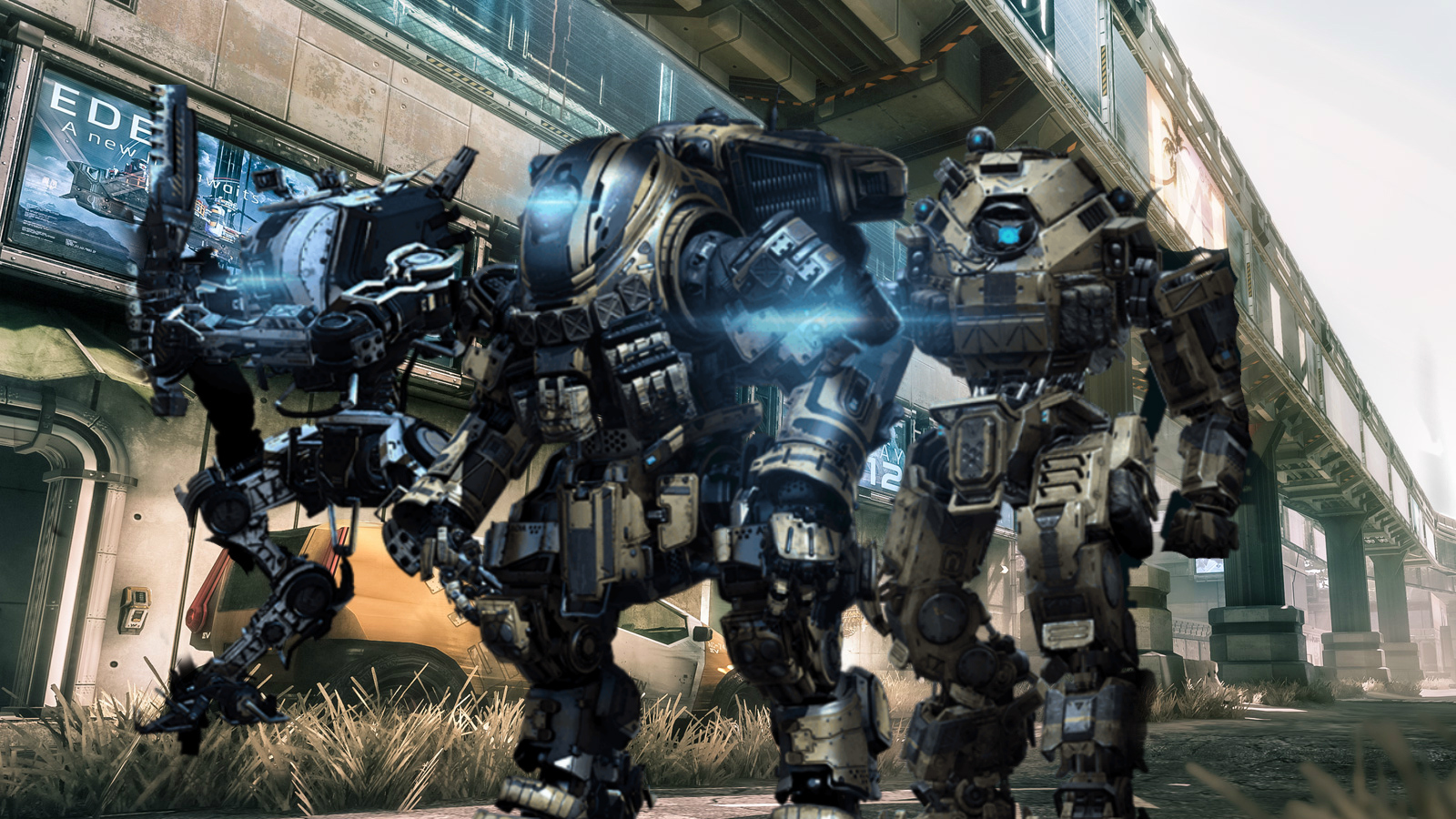 Who says Titan’s can be in battle royale?
[ad name=”article5″]

There’s so much that Respawn can do outside of new maps too, to keep the game fresh and interesting. They already laid out their year long plan, and Dr Disrespect thinks a ranked mode would be another way to set themselves apart in the BR genre.

Respawn have already taken much of their Titanfall art design and ideas and brought it into Apex Legends, including the Bloodhound character, which was originally a concept design for the original Titanfall.

For now, the developers are working to make sure everything is stable and balanced, and may look to add new modes like solo and duo, before making big additions like new maps – but it’s something to look forward to.