Blizzard have announced the next major content release for WoW Classic, with Blackwing Lair, the Darkmoon Faire, and more on its way.

Original pre-expansion World of Warcraft – commonly referred to as ‘vanilla’ WoW – didn’t remain in a single state throughout its lifespan. Like every expansion since, the game received a variety of updates as the game progressed, introducing new content and features, as well as advancing the story in the world.

In order to preserve the feel of the original game, Blizzard are taking a similar approach with WoW Classic. The game launched in roughly the same state as vanilla WoW was following its own release, and they’ll be rolling out extra content in various stages, following more or less the same order as the original so as to preserve the intended progression. 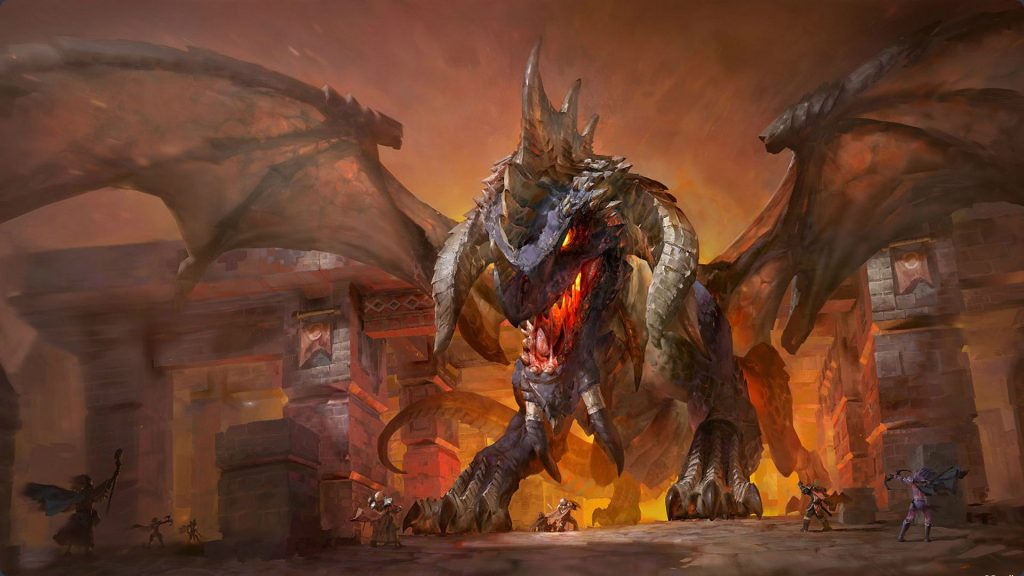 The game has recently entered Phase 3 of that plan, with the first Battlegrounds – Warsong Gulch and Alterac Valley – having been released in December. On the PvE side of things, Phase 3 also promised the release of the Blackwing Lair raid, as well as the arrival of the Darkmoon Faire, and Blizzard have now announced when these can be expected.

The Blackwing Lair attunement quest, which players will have to complete in order to enter the raid, will arrive on January 10. The raid itself is set to be released on February 12, going live simultaneously for all realms at 3 PM PST / 6 PM EST / 11 PM GMT.

This represents a break from tradition for Blizzard, who in the retail game have always unlocked new raids at different times for North America, Europe, and Asia. This has long been a point of contention for those who participate in or follow the race for the world first completion in a new raid, but for Blackwing Lair it seems everyone will start on a level footing. Whether Blizzard might consider making the same change for retail in the future remains to be seen. 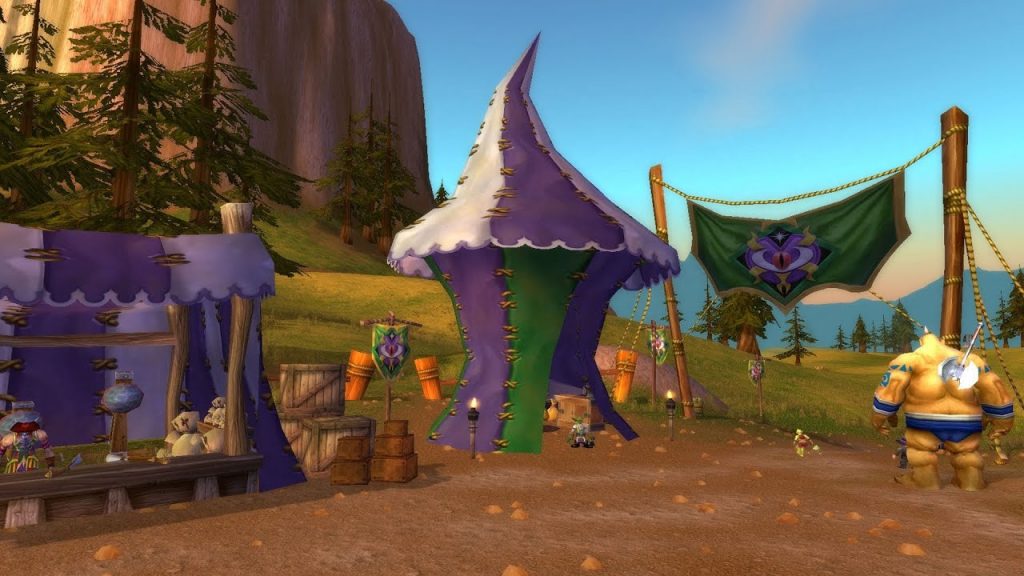 The other big news is the arrival of the Darkmoon Faire, which is a world event offering games, loot, and more – including the much sought-after Darkmoon Decks. The Faire will set up in Mulgore and Elwyn Forest, with the festivities opening on February 10.

Meanwhile, Blizzard have also introduced level 50 class quests, which offer a choice of powerful rare items when completed, while various faction vendors will now offer the reputation rewards that were introduced in vanilla WoW’s patches 1.6 and 1.7. Duke Hydraxis will also now offer Eternal Quintessence to players who have completed “Hands of the Enemy” and reached Revered status with Hydraxian Waterlords.