Valorant Patch 1.12 has arrived and, while a lot smaller than 1.11, it sees updates to competitive play, game system updates and a host of bug fixes.

While update 1.12 seems a lot smaller than it’s predecessor, Riot have specifically noted that they are giving 1.12 more of a ‘light touch’ than the previous patches.

Specifically, the focus this time around is on the competitive and social spheres. An ongoing issue with Act Rank Badges has led to Riot disabling the system due to them causing performance hitches, and observing players will no longer hear ping audio or be baffled by which color represents which team.

Bug fixes include adjustments to left-hand mode, fixes for a bug which was forcing players to remake in order for a disconnected player to rejoin the game, as well as an issue which saw the end screen of Icebox being displayed as Haven. 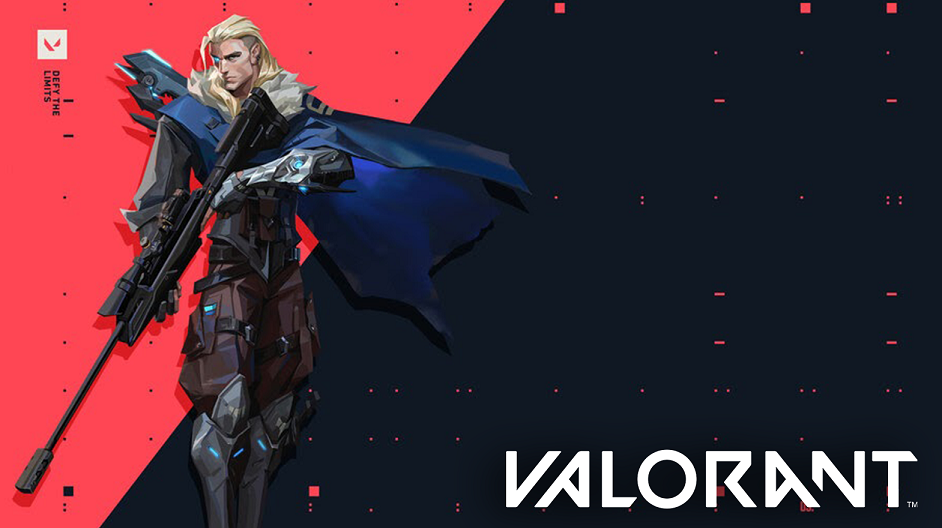