Dexerto caught up with Team Liquid‘s Juan ‘Hungrybox’ DeBiedma at Super Smash Con 2019 on August 11 where he fiercely affirmed that Melee is still very much alive and that he wants to see it back at Evo.

Hungrybox is considered one of the best Smash players in the whole world and is so dominant with Jigglypuff that he’s titled as one of the ‘Five Gods’ of the Melee competitive scene.

Currently he’s ranked #1 on the MPGR 2019 Summer list and took first at CEO in June and Low Tier 7 on July 14 in 2019 respectively. Dexerto caught up with him at Super Smash Con 2019 on August 11 to discuss the never-ending legacy of Melee, and how Evo could bring it back. 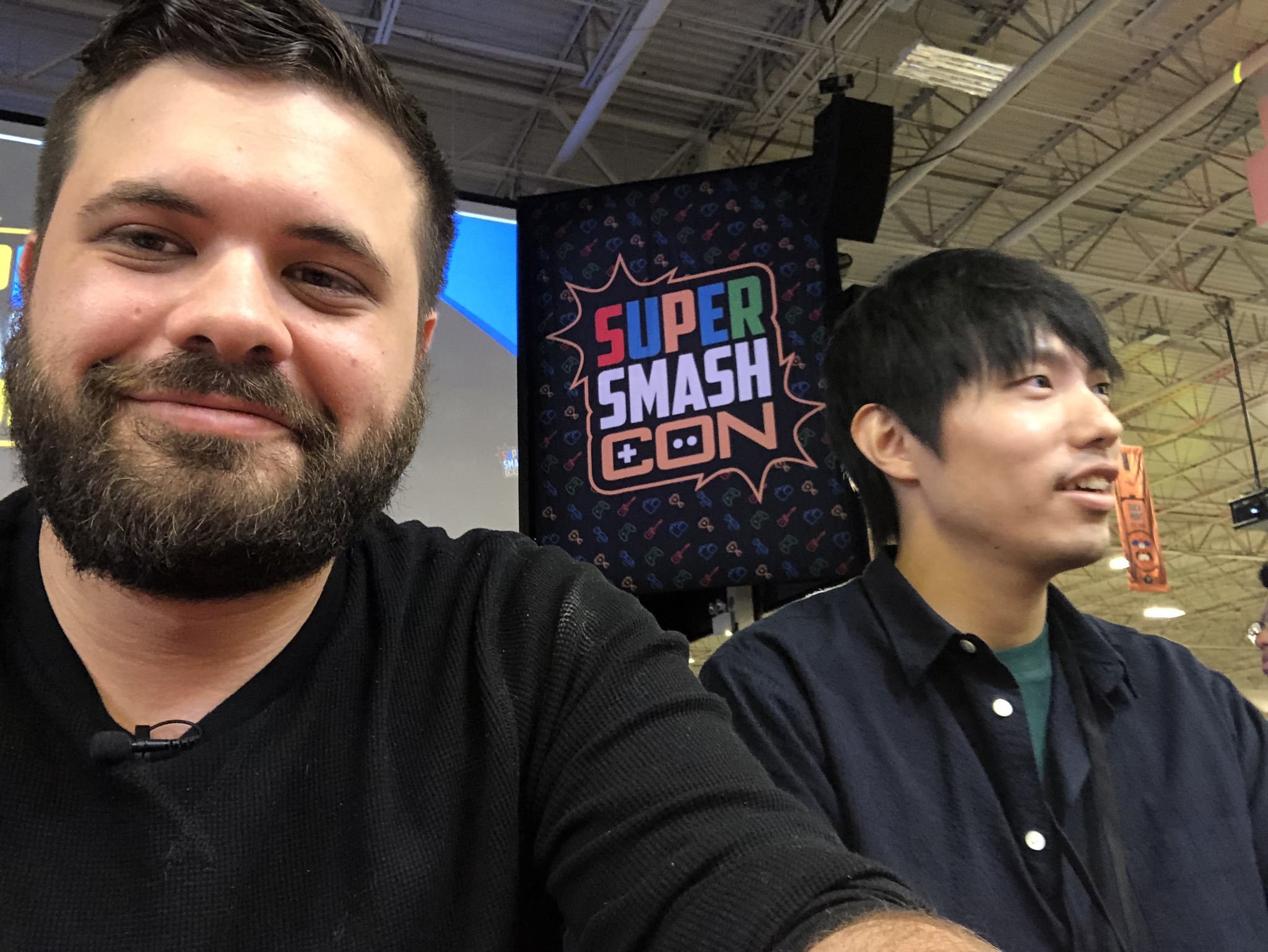 When asked about Melee not being featured at Evo this year, the Smash God told D’Ron ‘D1’ Maingrette that Melee is still “very alive and well” despite the snub.

“Our viewership trumps most games that are considered esports now. Even today, it’s an amazing scene. Even though it’s not at Evo anymore, I think that had it been announced it would have bought 1,500 entrances easily.”

He then said he had heard a possible reason for why Melee was not at the infamous fighting tournament, and even had a solution for the problem.

“I heard that the main reason Evo did not bring back Melee this year was because they did not want to deal with the logistics of CRTs. And I have the solution for them. So Evo if you’re watching and still want to bring back Melee, and you want to have all the adapters provided, for free by the way, talk to me. I got you. I’ll bring back Melee there.” 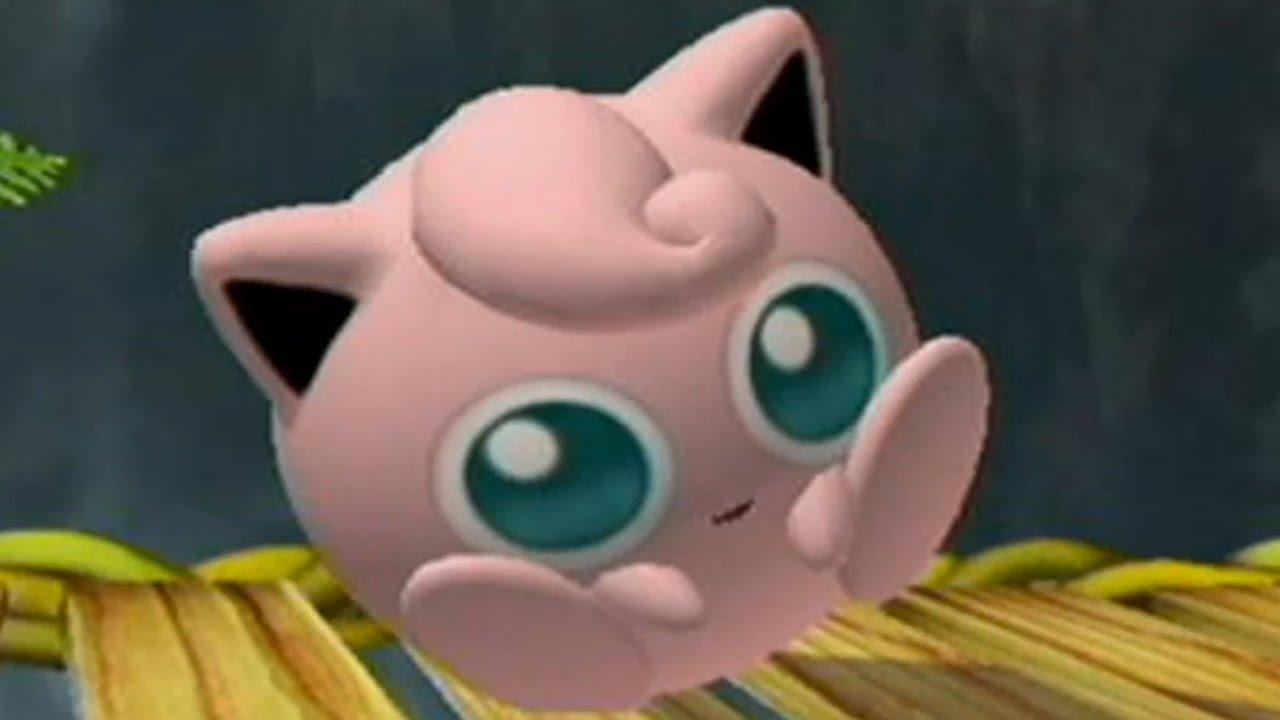 The Jigglypuff main wants Melee back at Evo.
600[ad name=”article3″]

Hungrybox also opened up about the long lasting legacy of Melee, and how there is no other game like it. “A lot of games will come and a lot of games get sequels, every five years they will get filtered out, because that’s the point of gaming.”

“But there is one exception to that rule, and that is Melee. There is no sequel to Melee. At least not yet. Maybe there never will be. So in that case, it’s technically immortal.”

The Jigglypuff main then said: “If nothing has a sequel, how can it be replaced? There’s no game like Melee, there’s imitators, hell even Nintendo tried to make a sequel, but it’s not the Melee that we know.”

“Newest Smash title, and Melee, and even 64 shall all coexist harmoniously, until a true sequel is released. And just play what you enjoy. And I’m telling you, a lot of people still enjoy Melee and we’re here to stay.” 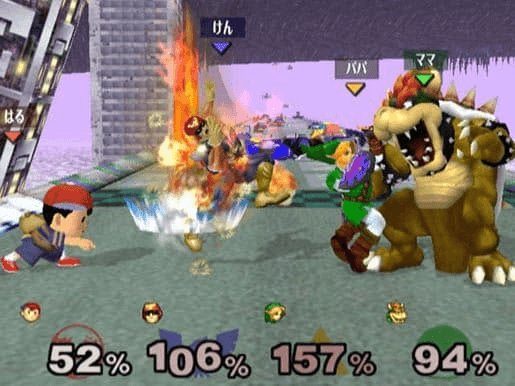 When asked what is next for the title, the Smash pro said he envisioned a bright future for the beloved fighter. “What’s next for Melee, I think is a generalized incorporation of Melee into all standard FCG events.”

“If Evo is not going to do it, I hope events like CEO, Combo Breaker, all those massive events continue to run Melee events on monitors too. Monitors with speakers is still the best setup. Having various CRTs, each with their own micro input lag monitors give the same guaranteed experience throughout.”