Super Smash Con 2019: Mr.R explains why it's difficult to practice as a European player - Dexerto
Smash

While at Super Smash Con 2019, Dexerto talked with Ramin ‘Mr.R’ Delshad about the difficulties of Smash players practicing in the European region, as well as his origins of joining the pro scene.

The Dutch-based pro opened up to D’Ron ‘D1’ Maingrette about his early start getting into Smash, as well as the challenges of practicing in Europe compared to other countries. 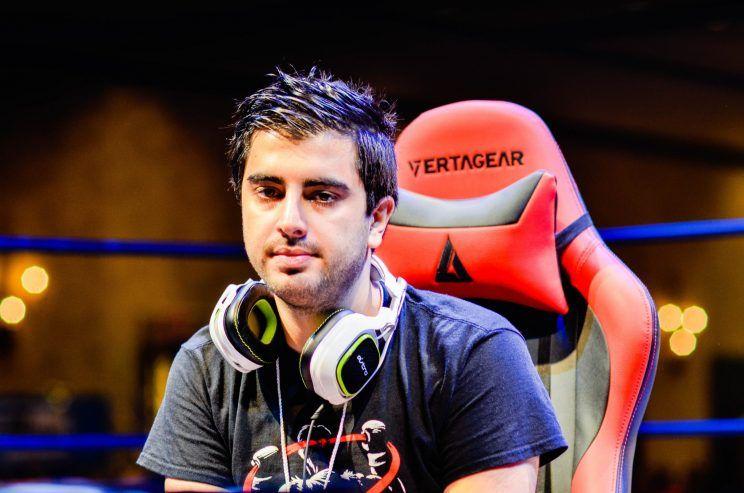 The difficulties of practicing in the European region

The Smash pro talked about the difficulties of training in Europe, due to less top players in the region overall.

“There is a gap. There is more top players in Japan and the US, than Europe. So for every 2 to 3 top players, there is 10 here. We have top players, just not as many, and we don’t travel as much either.” he said.

Mr.R then explained further about the gap that exists between top players and casuals in the region: ”Practicing in Europe is a little bit harder, because average play if you just practice with anybody the average player is way worse than those in Japan or America.” he said.

“But if you practice with the right people, you can still get better. It requires more effort, more traveling as well.” 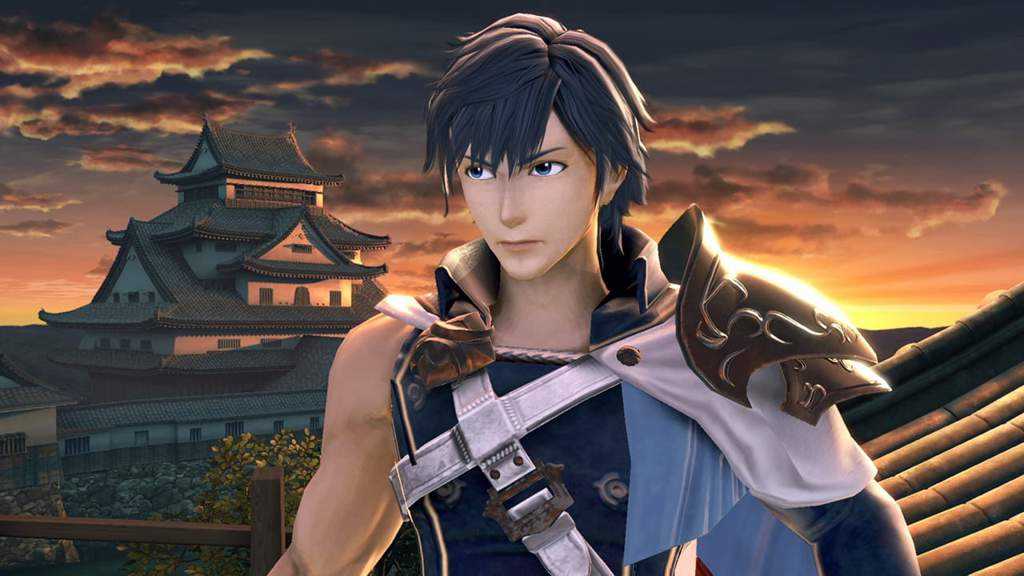 The Chrom main started out as a casual player before moving onto the pro scene.

His introduction to the European pro scene

When asked about his start as a pro Smash player, Mr.R admitted he started out as a casual player, but got serious once Brawl released.

The Chrom main also detailed how he became connected to other players in the Netherlands: “Then Brawl came out and I played online a lot, and I played on this website called ‘All Is Brawl’, and there was this online ranking which I competed in, and behind your nickname on the website you could see your flag and where you were from.”

“I got top 10 on the ladder worldwide and had a Dutch flag behind my name. A good friend of mine ‘Gregs’ who is from the Netherlands, he saw my name on the top 10 list. So he sent me an invite to one of the local tournaments.” he explained.