The journey began after the Pichu main started streaming on Friday, November 8 with the goal of surpassing Canada’s Daniel Bergman’s previous record of 57 hours straight.

The rules of the record were simple. According to the new record holder, he had play the game for the entire time, and could only be stagnant on the screen for 20 seconds at a time. 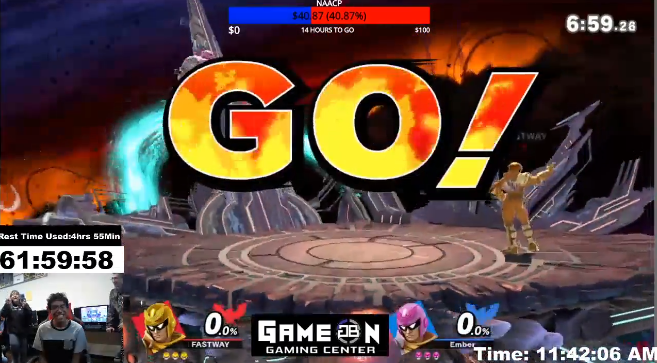 The record-breaking moment was perfectly-timed with the start of a new match.
[ad name=”article2″]

For each hour played, Ember would get 10 minutes of rest time which stacked as he played on. This meant that he could not use any rest for six hours straight and then sleep for an hour if he wanted to, using up his earned rest time.

In order to get through the excruciating marathon, the 16-year-old spent one third of the record-breaking run playing online, and the rest of the time with people at the Game On Gaming center in Virginia Beach.

According to Jackson, he had applied to break the record in late April, and was approved to attempt his run in September, and got Game On to host his attempt.

While it could have been easy for the teen to make a profit through streaming the stunt, he decided to donate to the Chesapeake Chapter of the NAACP.

For someone who only started playing Smash three years ago, this may end up being the biggest accomplishment of his career, and bring attention to his local scene.

Jackson isn’t stopping at 57 hours either. His goal is to stream for a total of 65 hours to beef up the record in hopes that it won’t be broken any time soon. 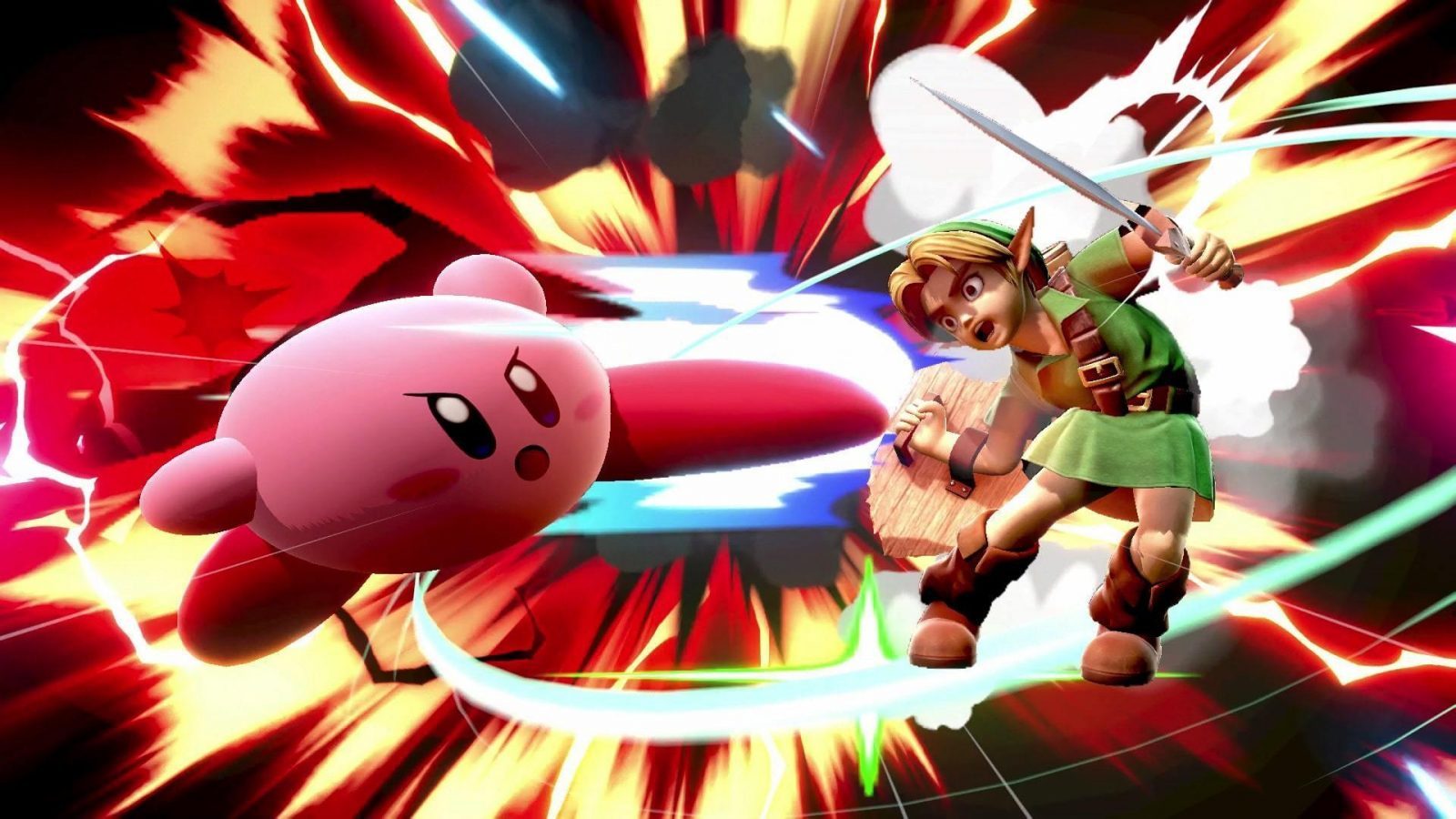 With its massive roster, Smash Ultimate is probably the best game to play for this record.
[ad name=”article5″]

The previous record did stand a fairly long time, however, as it was set back in August of 2016.

Surely enough when it’s all said and done, the 16-year-old record-breaker could be a Jigglypuff main – because he’ll be looking for a rest.