The world record for Super Smash Bros. Melee’s Break the Targets’ Total High Score stood for nearly two decades until a Pikachu player named Mudi managed to smash the target record and get his group’s time to under three minutes for the mode.

The Stadium Group, a group of Smash Melee players who specialize in the game’s Break the Targets and Home Run Contest minigames, have done what they called a “pipe dream” last year: bring their total High Score to under three minutes across Melee’s 25 fighters.

A bounty of $1,658.90 was set in early 2019 which reignited the race to get the total high score across all fighters to under three minutes.

This was finally accomplished by mudi, a Pikachu player who used routes discovered in the recent Tool-Assisted world record run to shave off nearly half a second from his run. He went from around 7.4 seconds to complete the run in 6.3, in one of the most economical uses of Pikachu’s moveset ever seen.

“Wow, that’s insane,” Mudi said. “I just shaved over half a second off my personal best in one run. We did it! Sub three minutes!”

As the chat pointed out at the time, Mudi had said just prior to his record-setting run that he’d only play for a half an hour more of attempts but managed to smash it out of the park in the first go.

He also helped save the most time off of the group’s run, saving over 17 frames of time in Jigglypuff’s run as well, and 7 frames in the Fox run. Many other players contributed to the time shaving, including Sockdude1, samthedigital (who had an impressive 3.21 second Luigi run), and Mario 64 Master. 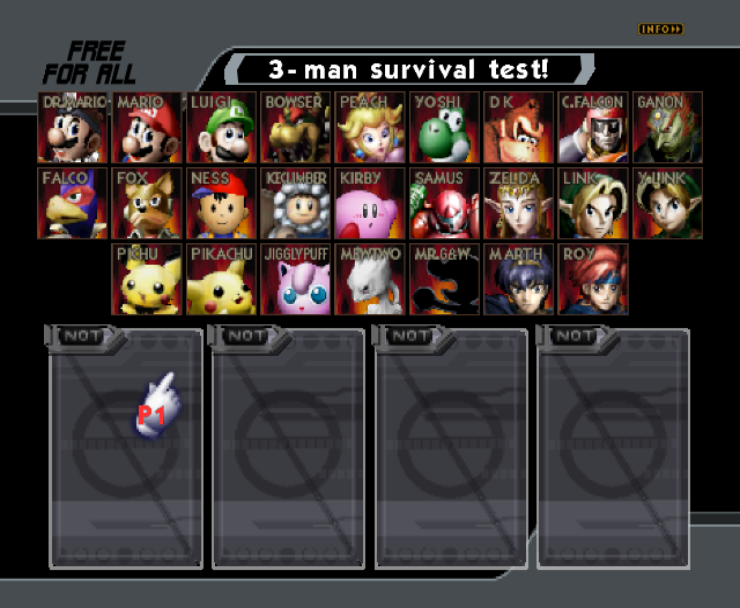 Melee remains one of the world’s top fighting game esports, and runs like this only help to enhance its culture and fandom, attracting folks interested in seeing not only the game’s highest levels of competition but also how deep the game’s systems run.

The Stadium community has said they will continue to plumb the depths of the game’s frame data, looking to shave off additional time.