Summit1g has led the charge for the resurgence of popularity that Sea of Thieves is currently having, but the streamer swung at the developers after his game was seemingly void of its primary feature.

Sea of Thieves is an open-world simulator where players explore the oceans for treasure to loot and pirates to pillage, but frustrations can build for a buccaneer if there’s no one on the waters to raid.

During a rather uneventful stint, summit1g was reeling from the lack of competition in the open ocean that prompted him to give the developers a challenge in a hilarious rant. 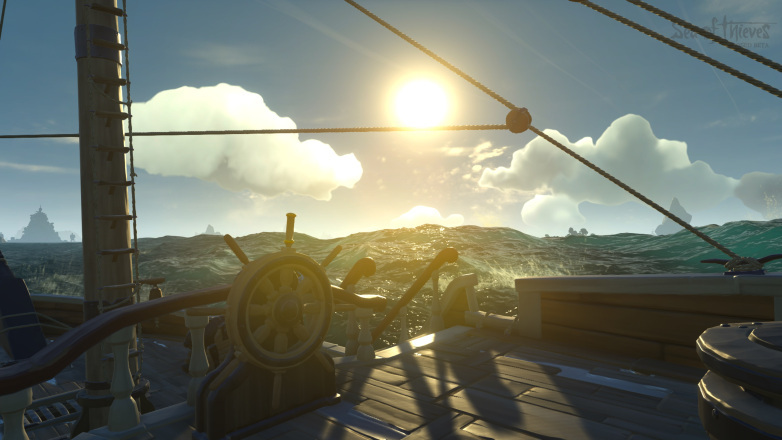 The waters were a bit too open for summit1g’s liking.

After aimlessly drifting the waters for sometime, summit surmised that the problem is due to Rare’s team being comprised of only four people since his server was filled with “nothing but ghost ships.”

Summit was baffled after traversing a sizeable portion of the map’s waters without encountering a soul, and the tensions were getting higher.

The streamer went so far to suggest the devs include a Ship Counter, an indicator at the corner of the screen just to inform players how many live players there currently are in their server.

“My content today is basically showcasing how empty the servers are. What the fuck,” Summit said.

Summit was eventually able to find another ship, but it took the streamer a considerably long time to get some action.