Ubisoft developers have revealed that they wouldn’t mind seeing Rainbow Six Siege go free-to-play sometime in the future – but first, they want to find a solution to smurfing in the community.

In an interview with PC Gamer, Siege director Leroy Athanassoff claimed most of the development team are in favor of making the game free-to-play, but smurfing is the main obstacle getting in their way.

Smurfing is a term that refers to instances where experienced or higher-skilled players purchase a new account in order to play the game against less-skilled or experienced opponents. Such a practice is common in games like Overwatch, CS:GO and Siege.

Smurfing is a problem in Rainbow Six, but it’s not the only game trying to deal with the issue.

Athanassoff said, first and foremost, that Siege’s price isn’t up to him or any of the development team, but there’s more preventing it from going free than just how much it costs.

“You need certain features ready to be a good and successful free-to-play game,” he explained, and added that one of the biggest features Siege developers were working on was a solution for smurfing.

Currently, Siege is similar to Overwatch in that players won’t be banned for owning multiple accounts, as long as there’s no evidence of boosting or account sharing/trading.

However, Athanassoff said it creates an unfair playing environment, which is why developers want to try and stamp it out as much as possible before considering taking Siege F2P. 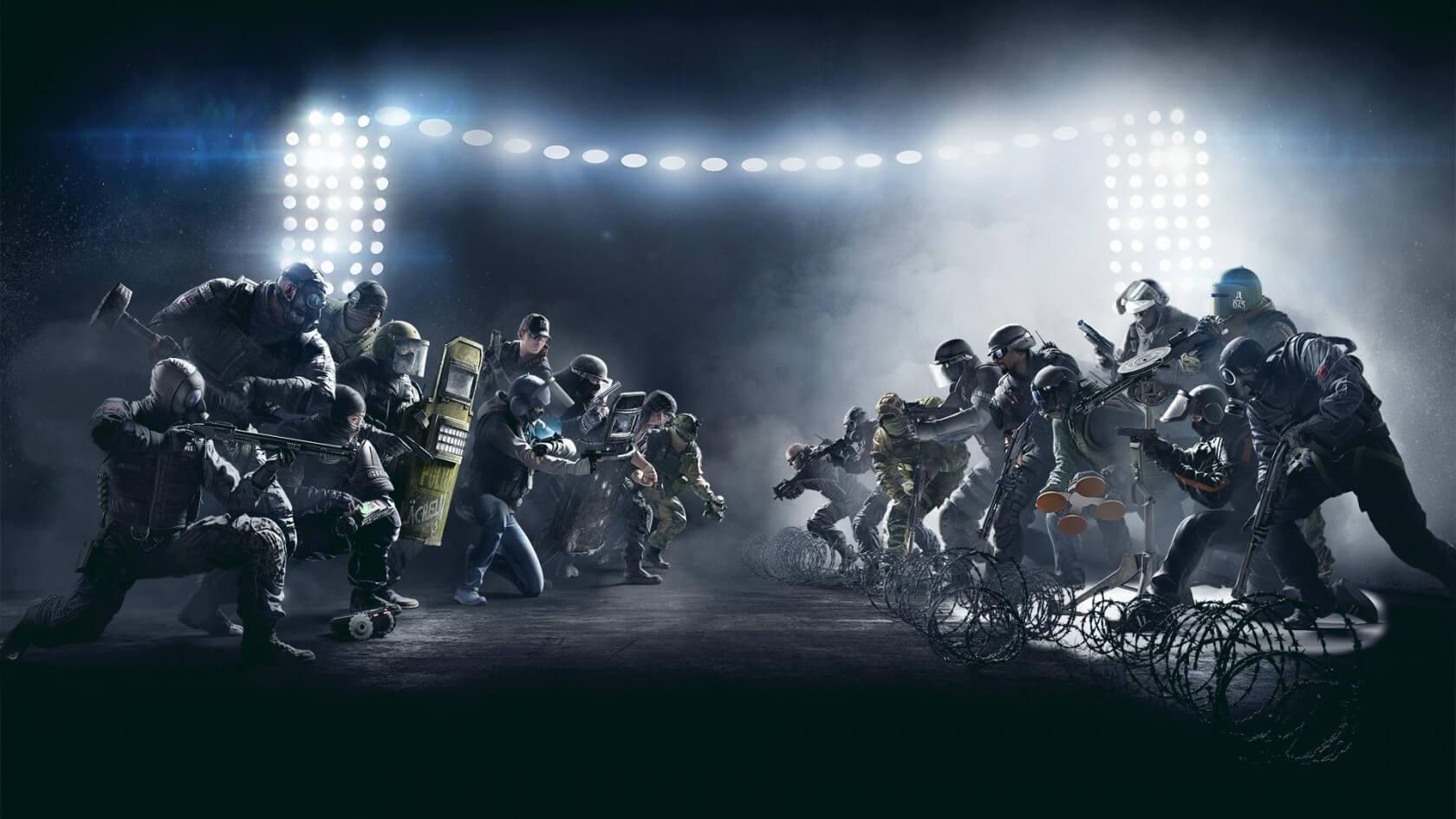 Siege devs are working to combat smurfing before taking the game free-to-play.

Ubisoft even has its own team focused on player behavior, who are currently trying to come up with new solutions that would make smurfing less of a problem.

“What’s important for us is that we find out as soon as possible that a player is highly skilled in the things that matter,” Athanassoff said. “The problem right now is that you can play a certain amount of matches with Copper players while you’re a Diamond.”

Siege uses MMR, a system that uses a player’s win rate to determine their rank when the first join the game. Some smurfs will intentionally lose games when they first start out on their account to tank its ranking and give them the experience of ranking up again.

Whether or not Ubisoft’s anti-smurfing efforts will work remains to be seen, but they are interesting.

Siege already requires two-factor authentication for accounts before players can get into ranked play, but Athanassoff didn’t mention any other features they’re considering adding to beef up authentication.

It seems like game developers are in a constant battle against smurf players these days, but if Siege is able to contain the problem, we could see it go free-to-play sooner rather than later.