Rainbow Six Pro League will be expanding in two of its major regions — North America and Europe — after Season 11, with more teams getting ready to join the competition.

Rainbow Six esports has flourished over the last 12 months, with viewership numbers for major events going through the roof. The introduction of new watch rewards, as well as more content like pro skins in-game, has integrated the game’s esports scene well into its general community.

The Ubisoft FPS title is now starting to clip on the heels of long-time favorites like Counter-Strike: Global Offensive, forcing the developer to look into a long-term plan for the game to maintain its trajectory. 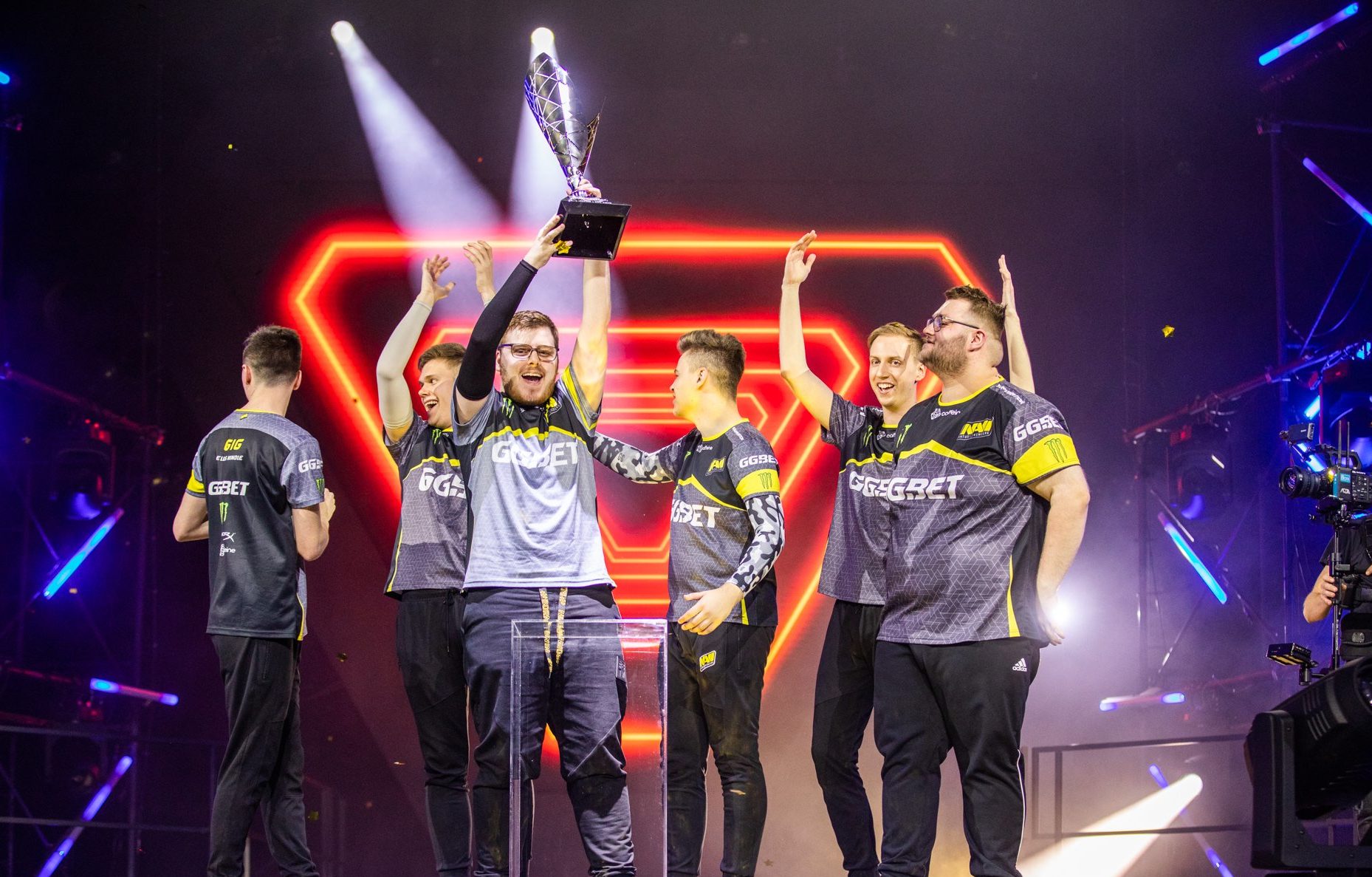 Heading into 2020, R6 esports will expand in two of its major regions, NA and EU, adding more teams into the game’s Pro League. Both regions will now host 10 teams instead of eight every season starting from Season 12.

The Pro League format for Rainbow Six usually features a promotion-relegation system, but this will be scrapped for Season 11 to accompany the expansion in the top flight. Instead, there will be a separate qualification method for teams for teams to qualify in both regions. Promotion-relegation will return in Season 12.

The prize pool for Pro League has steadily increased over time as well, with Season 10 being worth $500,000 world wide. This is expected to expand in 2020, but the details are yet to be revealed on that front.

Here is the breakdown of the key updates coming to Pro League, as we prepare to get ready for the next chapter of @Rainbow6Game Esports.

However, newly-released characters Kali and Wamai will not make an entrance into the game’s competitive scene until mid-March under the new ‘grace period’ ruling. This gives pro players three months minimum to get a grasp of how each operator works and their place in the meta.

There’s been no mention of a map pool change for Season 11, although more information could be released soon.