Update #23 for PlayerUnknown’s Battlegrounds on PC has added some fresh new content, as well as a host of performance and bug fixes.

As PUBG developers continue with their ongoing ‘#FIXPUBG’ campaign, they have released yet another PC update, not long after the last.

Another new weapon has been added, as the fully automatic (or semi, depending on your choice) Skorpion pistol makes its way into the game, which can be kitted out with a silencer too. 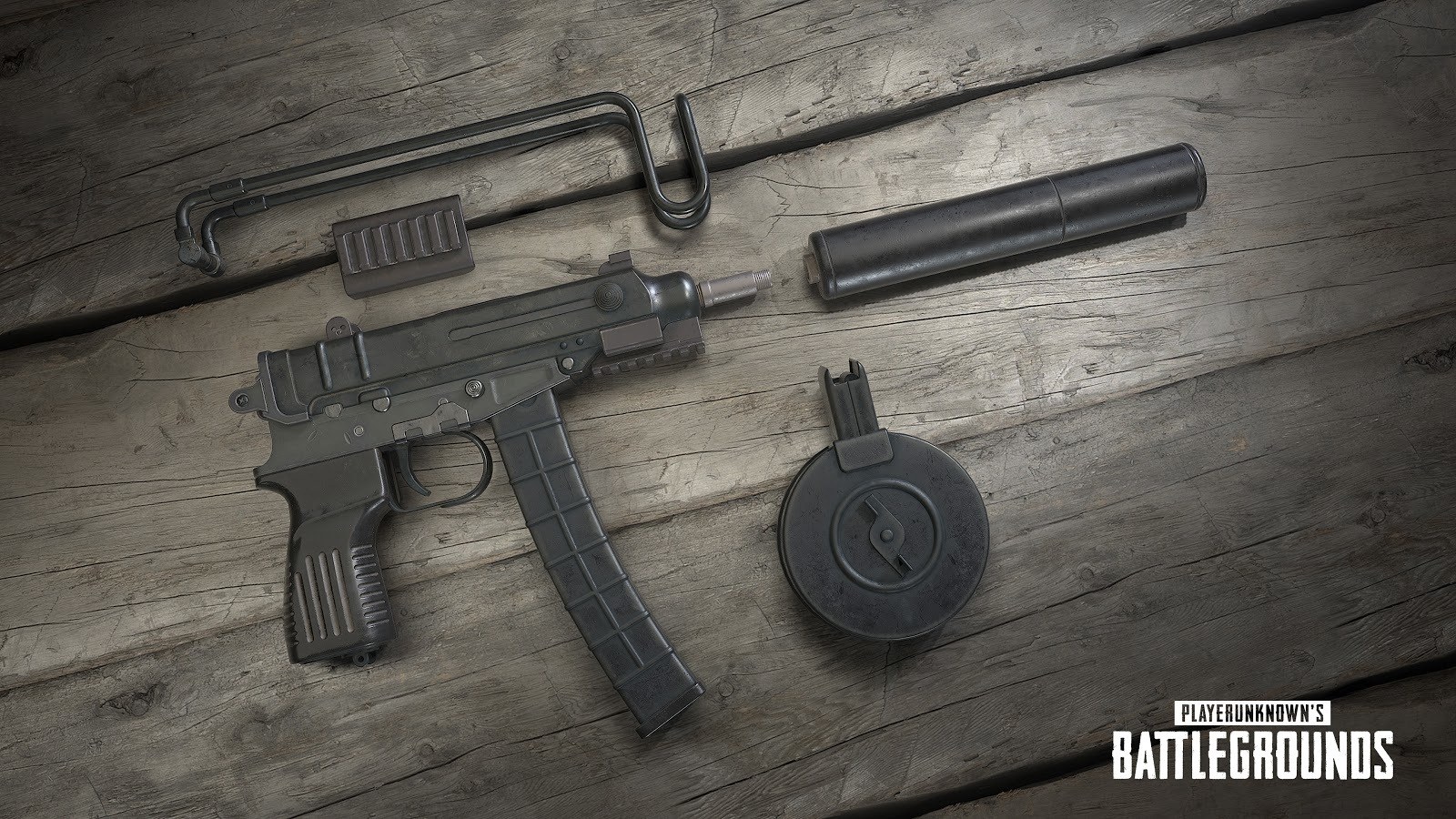 Another interesting addition is the ability to view patch notes in the lobby, which is a feature fans of other rival games have been asking for.

The biggest gameplay change is that they have altered the opacity of the blue zone, so that it is easier to see through, which is a change made in response to player feedback.

Numerous UI improvements have also been made, with a new ‘dynamic key map guide’ added which will change depending on the gameplay situation, you can see it action below, just above the mini-map.

You can switch this feature off at any time, but it will be set to ‘On’ by default following the update. 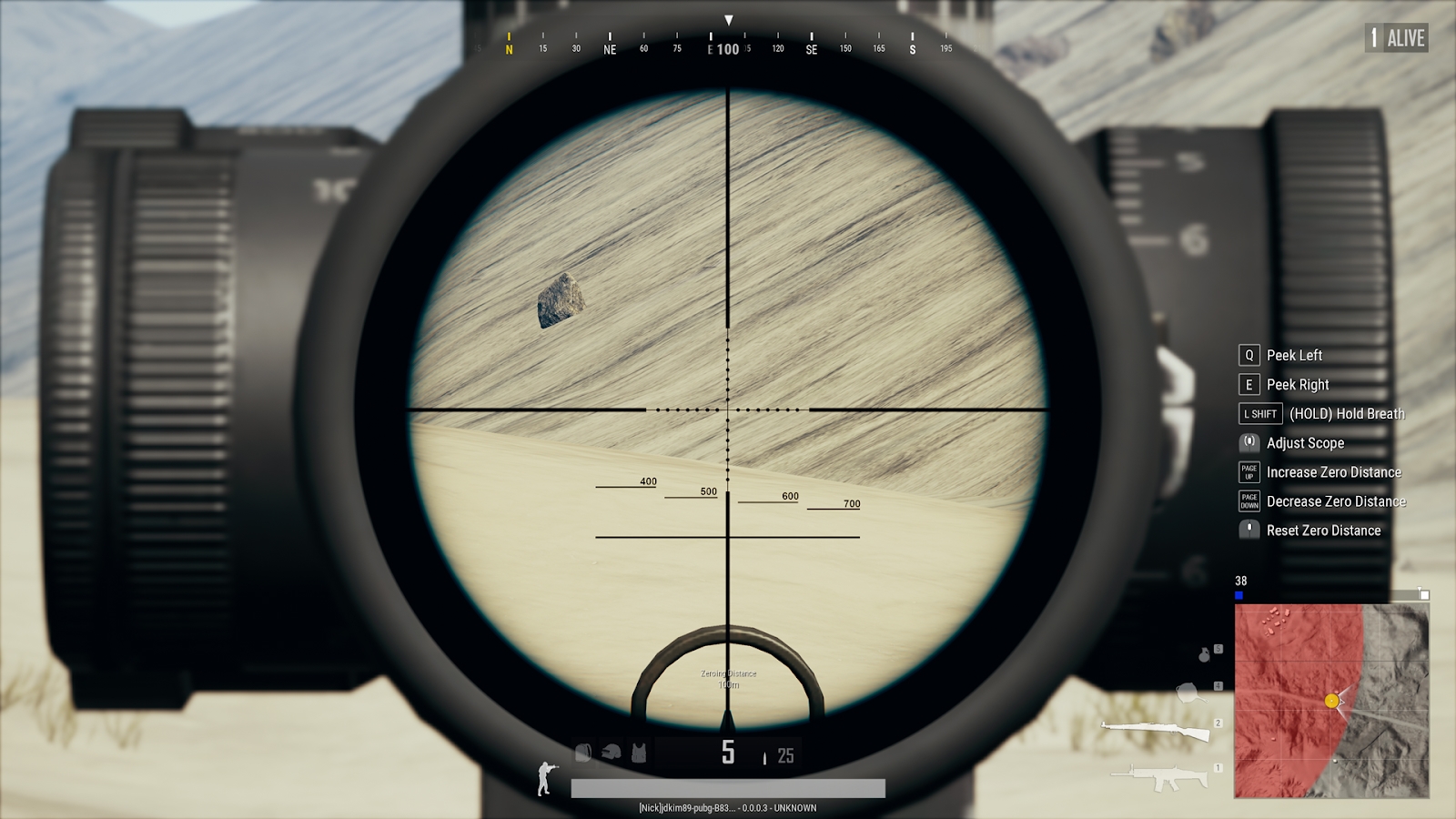 Added a new handgun, the Skorpion