The 5 most iconic shiny Pokemon

If there’s one thing trainers love more than the Pokemon themselves, it’s their Shiny forms. Which species look the best in their alternative colors though?

Shinies have become increasingly popular in the Pokemon franchise over the years, to the point that players will dedicate hours on end to find them. There’s actually no benefit from owning a Shiny Pokemon when compared to its non-Shiny form.

Their rareness – and the bragging rights that comes along with capturing them – makes them highly sought after. Some species look very different while others don’t look too dissimilar. 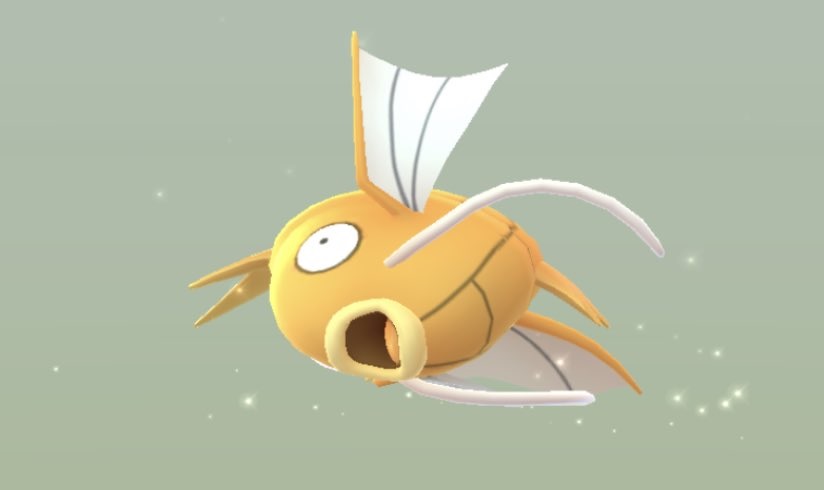 Shiny Magikarp is mostly a gold color — here it is in Pokemon Go.

For example, the Dratini line in pink is wildly different from its usual blue. On the other hand, the Abra line looks very similar. Here’s our top 5 Shiny Pokemon based on their importance to the series and how good they look.

Magikarp has a reputation for being the weakest Pokemon of all. Some will debate that association, but there’s no doubt its Splash move made it the poster Pokemon for ineffectiveness back when the franchise first started. That’s why its Shiny form color is so interesting — gold. It may still be pretty much useless, but at least now it looks impressive!

If it wasn’t already, Ponyta is red hot right now. The Fire Horse Pokemon has always been a popular choice among some trainers, presumably because of its looks.

Now, with the introduction of Galarian Ponyta in Pokemon Sword and Shield, which caught the eye of players immediately, Ponyta is as popular as ever. Its Shiny form has blue fire, but it isn’t clear whether this means its burns hotter or whether its purely aesthetic.

The psychic-type Galarian form can also be a shiny. Interestingly though, it looks as if the pink and light-blue maned Ponyta could have been the shiny and vice-versa.

Trainers can get really excited when they find a Shiny Charizard…

It seems like Charizard makes its way into every Pokemon list. Most infamous, strongest, best design – you name it – and now iconic Shiny. The Pokemon Company will be proud.

The most famous of all starter Pokemon, Charizard already looks menacing in its red and orange, befitting of its fire typing. It’s hard to think another color could make it more appealing but that’s exactly what its black coloring does.

It’s almost like what a Shadow Charizard would look like… And clearly that appeals to trainers, because it is one of the most sought after shinies. Even Charizard’s Shiny can do no wrong! 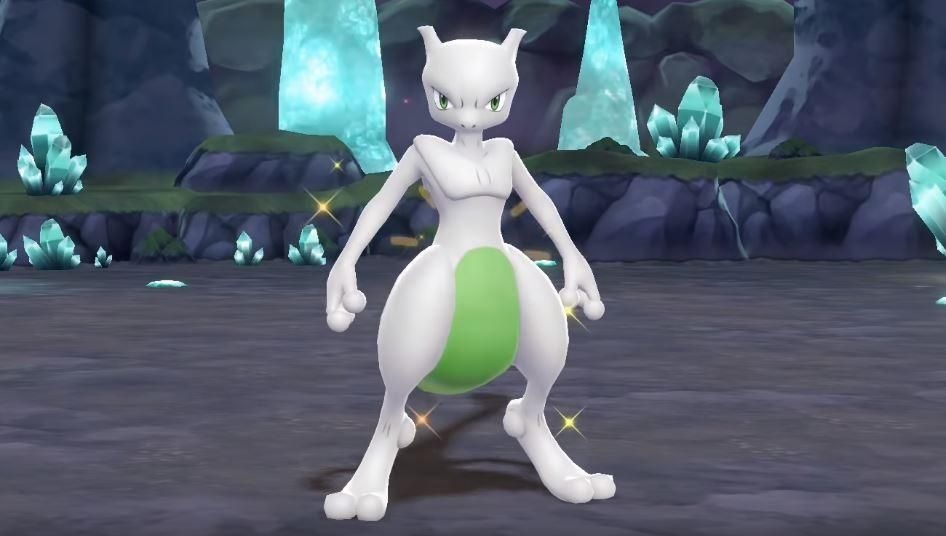 Arguably the most coveted of Shiny Pokemon — Mewtwo…

Mewtwo is another Pokemon which just won’t go away. It is the original super powerful legend from the Kanto region — which in itself should give it limitless infamy.

It has a different form in Armored Mewtwo and also two mega versions. That’s on top of having the first ever Pokemon Movie built around it.

Mewtwo’s Shiny form is subtle, but distinctive. The green is the perfect difference from its usual purple and clearly fans of the franchise agree.

After all, Pokemon game players have dedicated hours upon hours trying to spawn its Shiny — some with heartbreaking results. Mewtwo isn’t like any other Shiny endeavour either, as you have to reset your game every time you encounter it!

You can find Shiny Gyarados at the Lake of Outrage in the Johto region..

In the Gen 2 game, though, its Shiny form can actually be seen in the overworld in the Lake of Outrage. This is why it is arguably the most infamous Shiny Pokemon as the majority of those who have played any variation of the Johto games will have encountered it. On top of that, a Shiny Gyarados looks really good. There’s something about it in red that makes you just want it.

We’re sure there’s plenty of Pokemon you may have had on your list… Dratini deserves an honorable mention, as its pink coloring is a massive change.

Elsewhere, Giratina could also be included. The Distortion World Pokemon really suits its light blue, although maybe it makes it look a little less intimidating.

Our list is made up of entirely Gen 1 Pokemon, but the Kanto species do tend to be the most known. Who would you have on your list?