Pokemon YouTuber Lee ‘Leonhart’ Steinfeld lost his mind after pulling one of the rarest cards in the game during a video. The 1st Edition Charizard is worth up to $55k depending on its grade.

Leonhart is one of the most popular YouTubers in the Pokemon community, as millions of viewers tune in to watch him hunt for the rarest collectibles in the Trading Card Game.

However during his May 16 upload, the collector got his hands on an extremely limited 1st Edition booster pack – and ended up pulling a Charizard that is worth thousands of dollars. This isn’t the first time he’s pulled something epic on camera, either.

The YouTuber held a special event on his channel around him opening the rare 1st Edition booster back from the base set of the TCG. He even got the anime’s original voice actors for Ash Ketchum (Veronica Taylor) and Professor Oak (Stuart Zagnit) to wish him luck.

“I want to open this pack today in hopes of obviously pulling the Charizard. But honestly, even if it’s a Blastoise, Venusaur, or Chansey, I will be very very happy. The fact that this pack right now can get $7,000 for it is crazy,” he exclaimed before opening the pack.

He then peeled off the wrapper and began to cycle through the cards one by one. Leonhart slowly pulled away a Gastly to reveal an orange card illustrated by Mitsushiro Arita. “No way!” he screamed. His voice began to waver as he revealed the 1st Edition Charizard.

The YouTuber started to shake uncontrollably and gasp for air as he slowly put the extremely expensive card into a sleeve. With it finally secured, he jumped up and screamed, “OH MY GOD! WE DID IT, BABY! WE PULLED A 1st EDITION CHARIZARD CARD!”

It was then revealed that the card is worth up to $55k if it’s graded a 10 – the best score you can get from grading company PSA. “I can’t even take it out of the sleeve again, guys. This is what it’s all about!” he told his viewers.

The Pokemon card collector was in complete shock and disbelief, and called it “the holy grail” of pulls. He then thanked his fans and community for being a part of what he claimed was “history.”

The Pokemon YouTuber was overwhelmed with joy at pulling the insanely rare card.

Leonhart plans to make a follow up video where he will reveal what grading the card actually got. There’s a variety of factors that determine the score PSA gives out, even things like the image’s centering – which is out of your control.

Regardless what the Charizard ends up being worth, it’s guaranteed to be in the five-digit range, just due to its limited availability. And if nothing else, this will certainly go down in the TCG history books as one of the most epic pulls ever caught on camera. 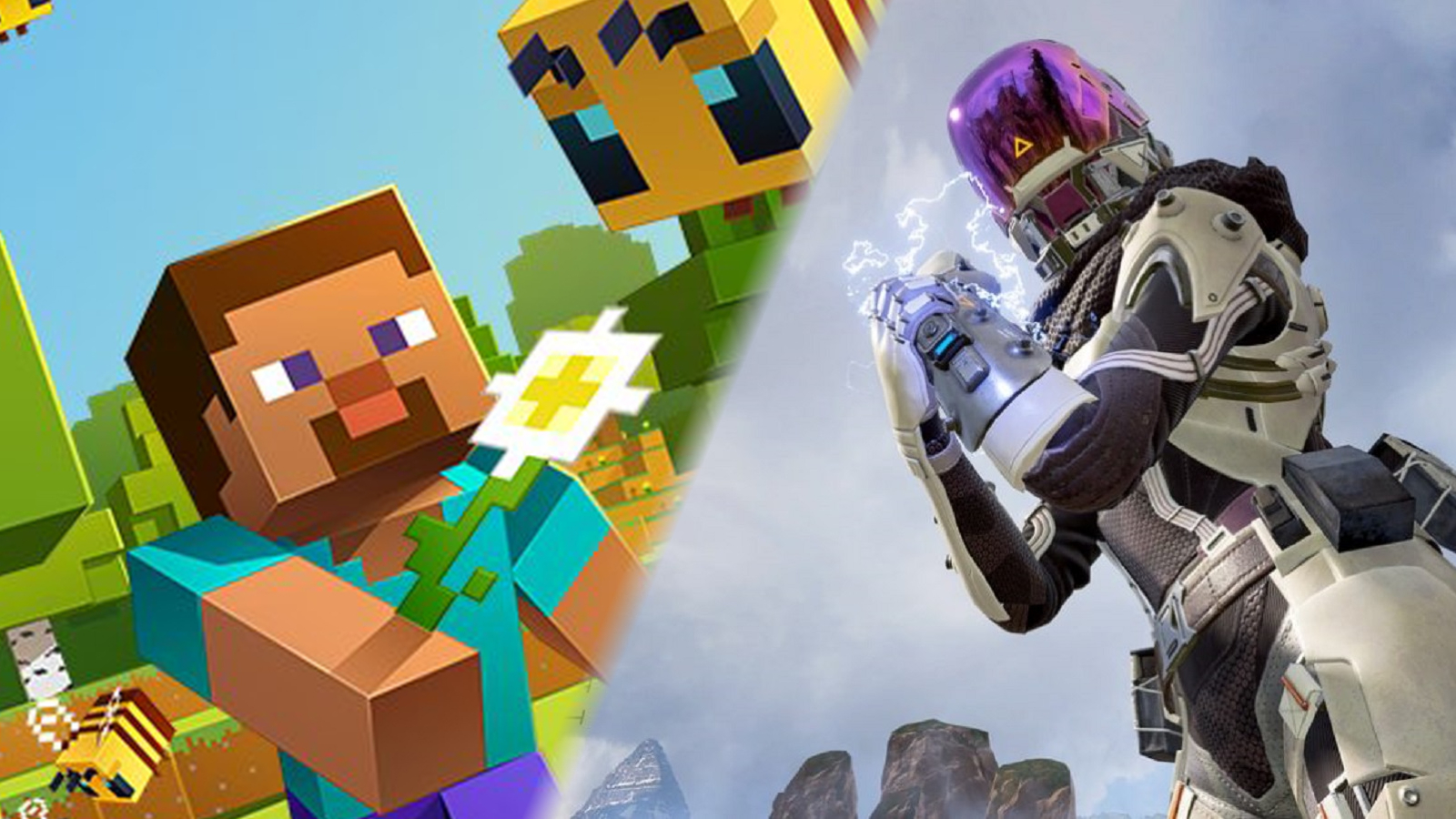 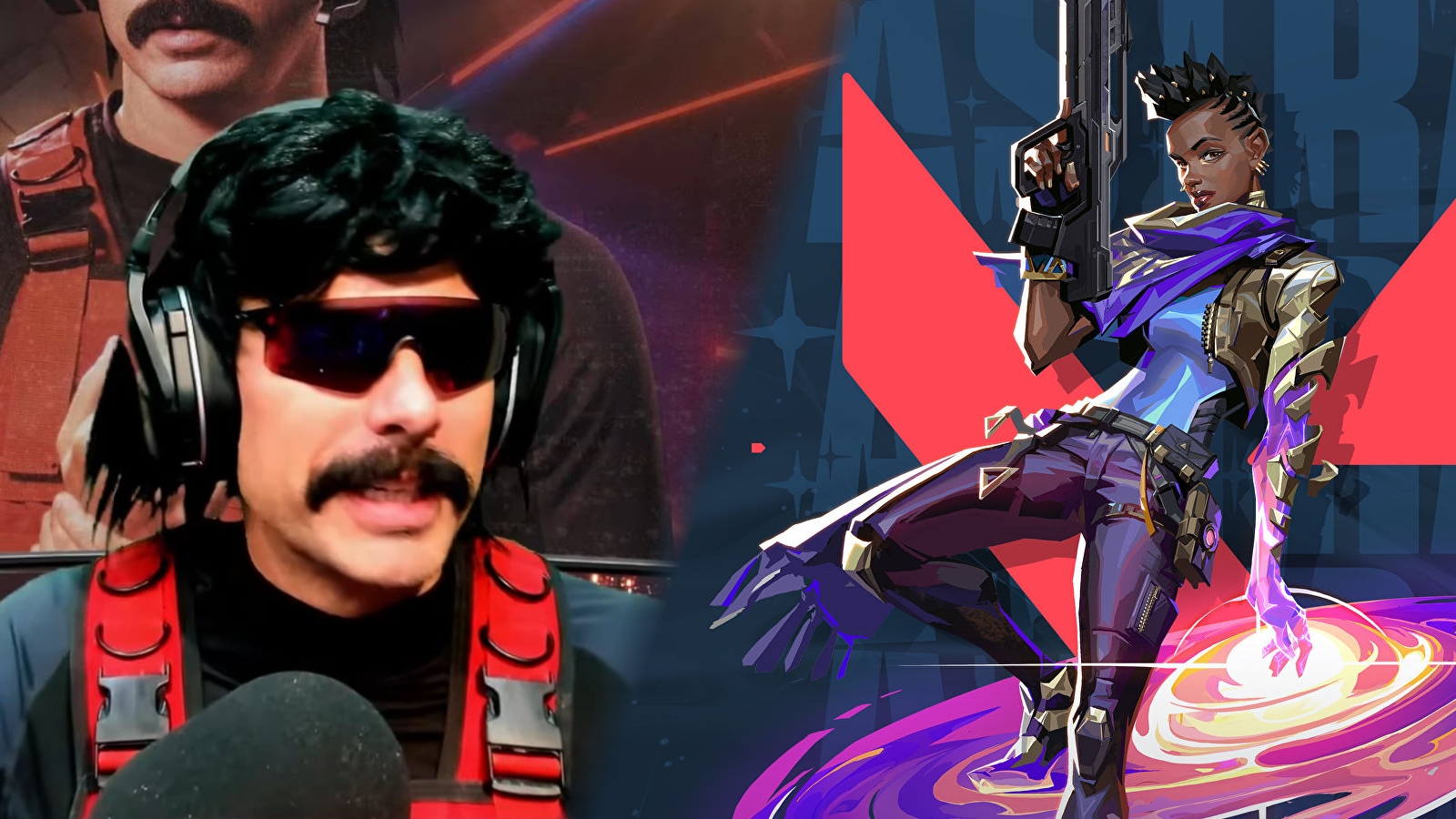 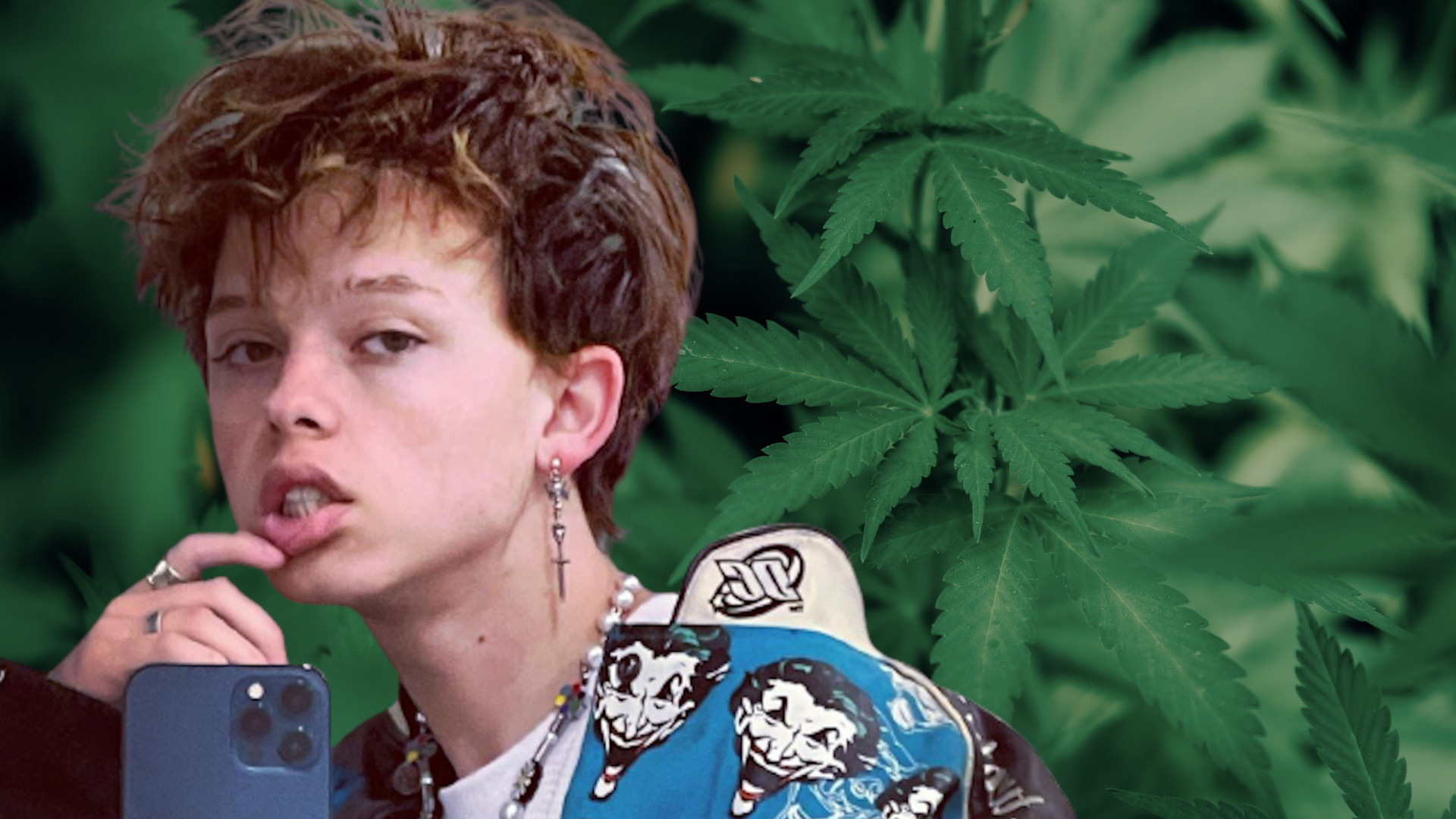 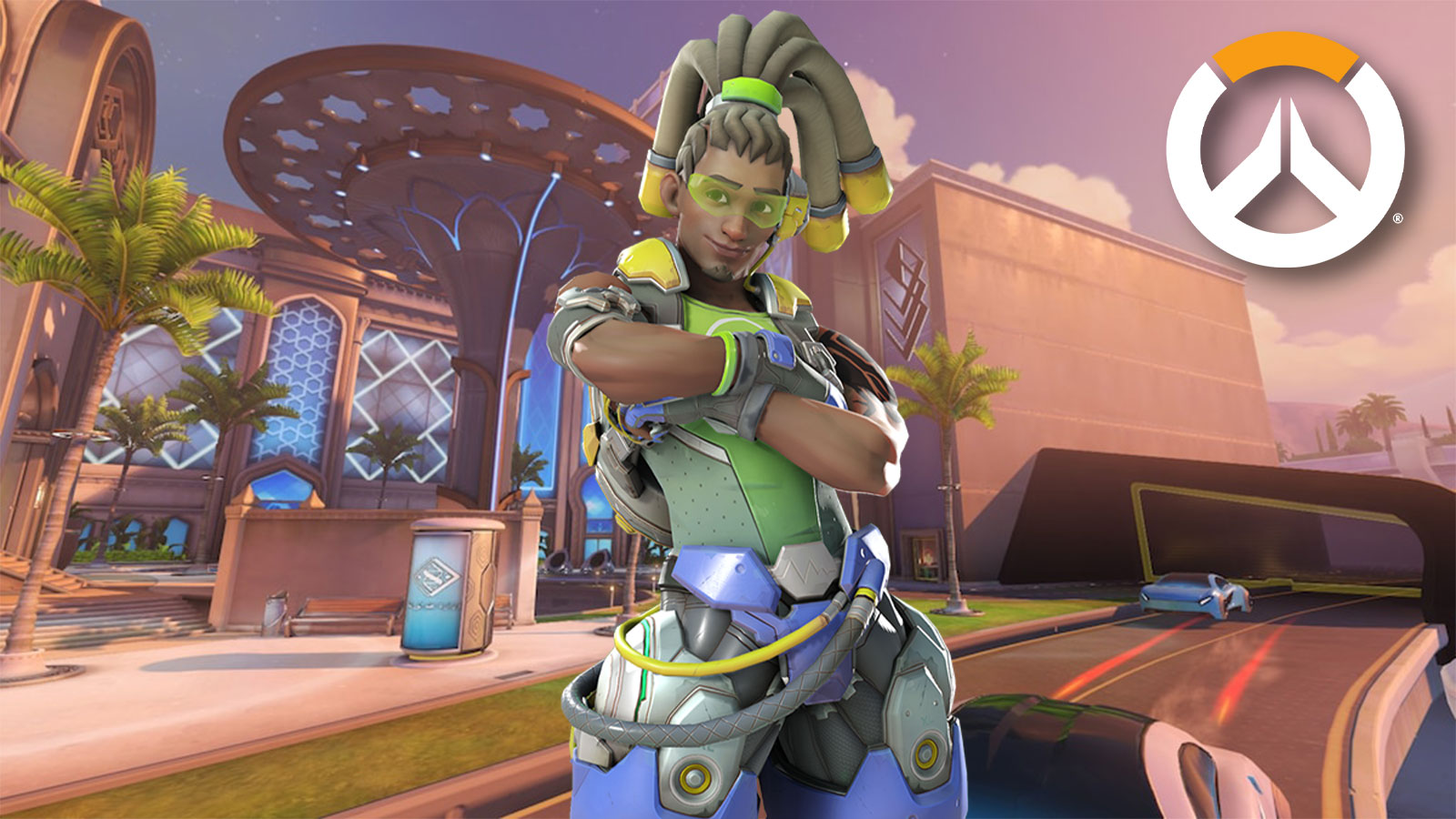 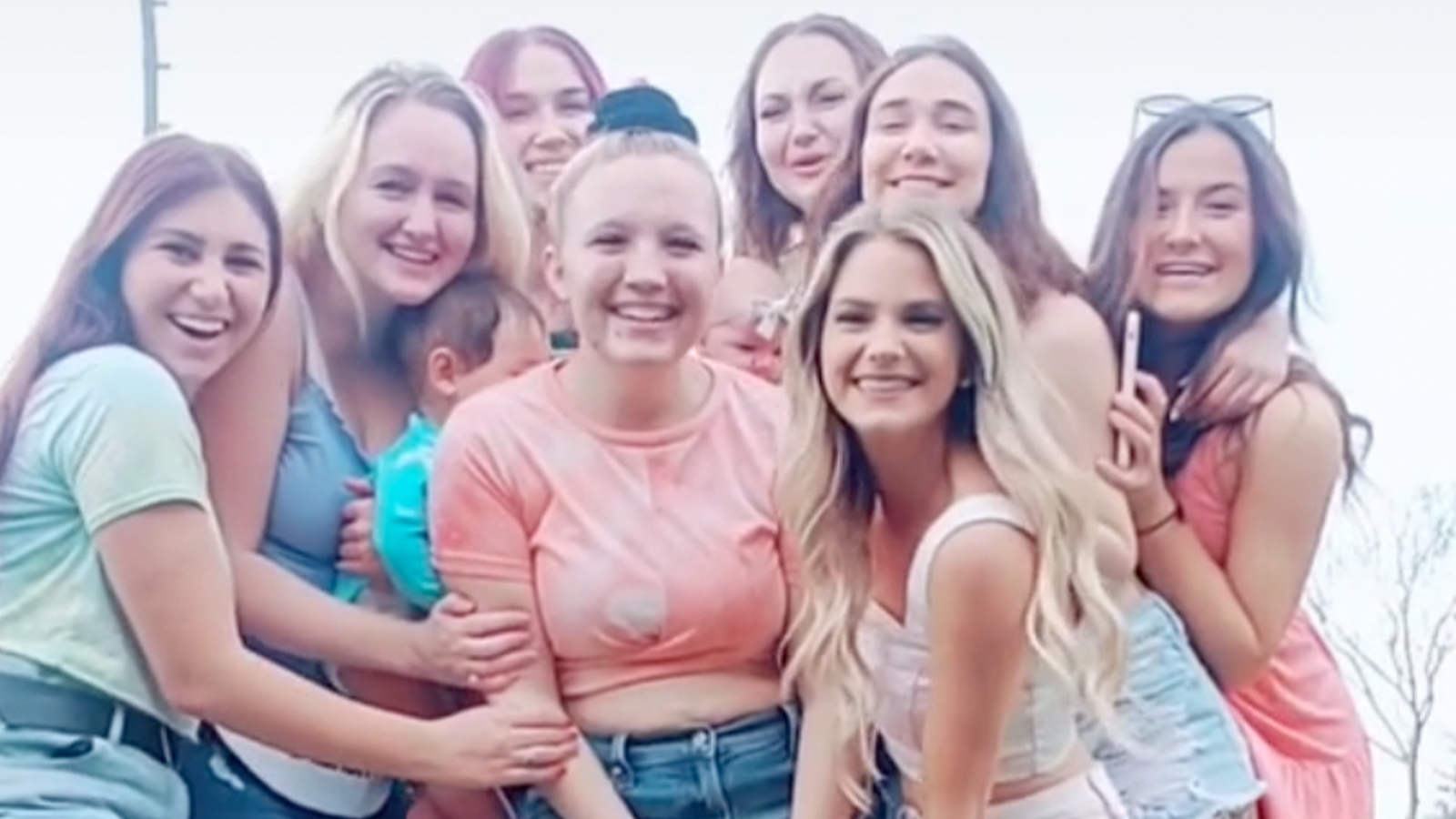