Thousands vote on most popular Pokemon, the results might surprise you - Dexerto
Pokemon

Thousands vote on most popular Pokemon, the results might surprise you

Ever wondered what the most popular Pokemon is? Well, we may now have the most definitive answer to date with thousands participating in an online poll.

The survey was made in an attempt to find out whether every Pokemon is someone’s favorite. While there were 4 Pokemon that didn’t receive any votes from the 52,000 that participated, the results were extremely interesting.

The most popular featured an array of well known Pokemon but the order may come as somewhat of a surprise. Firstly, the face of the Pokemon series, Pikachu, came in at a lowly 44th. So, despite Detective Pikachu, being the face of the anime and the most promoted, Pikachu was beaten by 43 other Pokemon!

The fearsome Charizard came out in number one place receiving 1,107 votes. The dual fire and flying-type is no doubt a popular Pokemon but it might come as surprise it took the number one spot.

The number two ranked Gengar may come as more of a surprise, though. Astonishingly, the Kanto ghost received more than 2% of the vote. 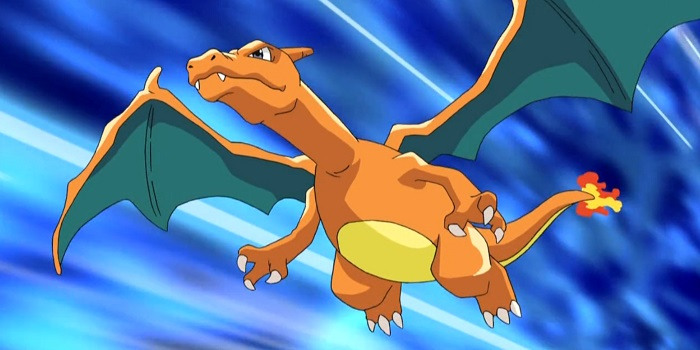 Charizard – the most popular Pokemon, according to the survey…
[ad name=”article3″]

In at number four came Bulbasaur which would have been less of a surprise. The Kanto starters are among some of the fan favorites even today and the likes of Bulbasaur even have their own fan community – a factor which could have seen it voted so highly.

Blaziken was ranked number five and is the highest rated Pokemon outside of the first generation.

The top 20 and the votes each of them received can be seen below:

These top five won’t be the top five many Pokemon fans expected but some of the Pokemon that failed to make the top 20 are even more shocking.

The aforementioned Pikachu failed to make the cut which is kind of explainable given its immense notoriety. However, there were other notable Pokemon missing too. 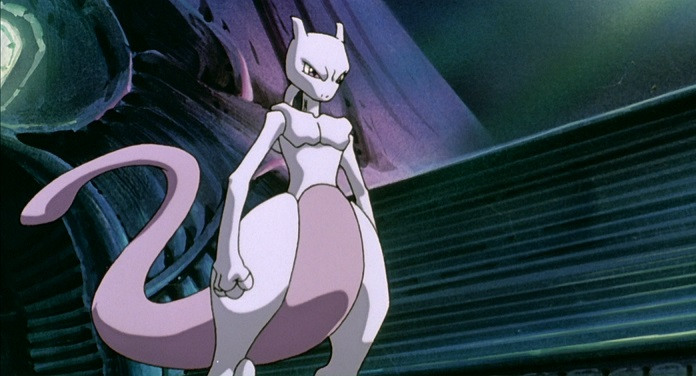 Mewtwo was a surprise omission from the 20…

The Kanto starters would expect to feature on any popularity list but Charmander didn’t and Squirtle finished relatively low for a Pokemon of its stature. Respectively they finished 32nd and 14th.

Elsewhere, fan favorite Eevee, who recently had its first Pokemon game named after it (Pokemon Let’s Go), did finish 9th but this was lower than perhaps expected given the attention it receives.

Mewtwo, who is considered one of the most powerful Pokemon, and also has a movie named after it, finished 43rd with just 298 votes.

The results show that you might think you know what the most popular Pokemon are but in reality there are lots of different opinions out there.