Pokemon Sword and Shield has been heavily criticized since E3 2019 and now critics have taken another swipe at the next Pokemon game.

Game Freak have come under fire due to their decision to remove the National Pokedex. Essentially, this means not all Pokemon will be available to catch when the latest game is released on November 15, 2019.

Nintendo will have surely expected some backlash to the news, but it’s unlikely even they thought it would be as big as this. Hashtags surrounding the National Pokedex and threats of boycotting the game have ensued, putting pressure on the developer to reverse the decision.

However, one fan has probably dealt the biggest blow of all by simply sharing the trailer to the Pokemon Colosseum game. This doesn’t sound like the most terrible of things but the story-line behind the game is that you’ve got to save the Pokemon.

“Pokemon have fallen under the spell of an evil organisation,” the narrator of the trailer says. The goal in the game is to snag them back, turn them good again and train them for battle. It should be noted that Game Freak didn’t develop this game as they are responsible for the main Pokemon games on Nintendo’s handheld consoles. 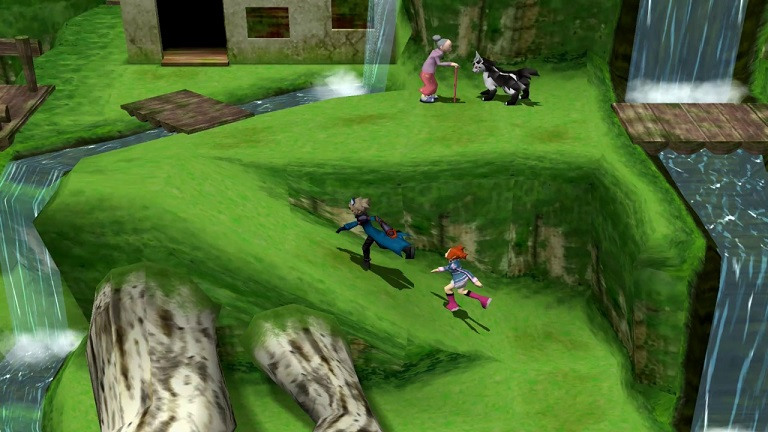 Pokemon Colosseum is one of the lesser known Pokemon games…

Not good for Game Freak

While it’s a little harsh to imply Game Freak are an evil organisation, the point being made is that the Pokemon Sword and Shield developers are supposedly taking away the Pokemon. The trailer also starts by saying “gotta save ’em all” which is of course a play on words on Pokemon’s former slogan “gotta catch ’em all”.

Elsewhere, Pokemon trainers have been devising plans to sneak banned Pokemon into the Galar region ahead of Pokemon Sword and Shield’s release. We’ll have to see what the border security is like at Galar.

Pokemon Colosseum released exclusively on the GameCube in 2004. Perhaps, over 15 year later, the narrative of the story is coming to life. At least, that’s what some fans are starting to think.