Developer of Pokemon Games branching out to other projects - Dexerto
Pokemon

Developer of Pokemon Games branching out to other projects

Game Freak have been synonymous with the Pokemon video game series ever since the popular franchise was first founded in 1996, but have now revealed that they will be branching out to develop other games.

All the mainline Pokemon games

The Japanese video game developer has made every mainline Pokemon game on Nintendo’s handheld consoles with just a handful of other games in between.

Despite an uptake in development of alternative games over recent years, it appears Game Freak may now be prioritizing other projects.

In an interview with Video Games Chronicle, Game Freak director Masayuki Onoue discussed how they operate.

Onoue states: “There are two different production teams here, simply named Production Team 1 and Production Team 2.” He goes on to clarify, “Team 1 is fully dedicated to Gear Project, while Team 2 is for the Pokemon operation.”

He went to say: “We are always trying to create something that is equally exciting, or more exciting than Pokemon.” This is a bold claim, considering the continued success of the Pokemon franchise.

Since 2012, Game Freak have made five non-Pokemon related games, none of which have achieved the type of mainstream success that they would have wanted. The developer remains hopeful that Town, their latest game in development outside of Pokemon, can buck this trend. 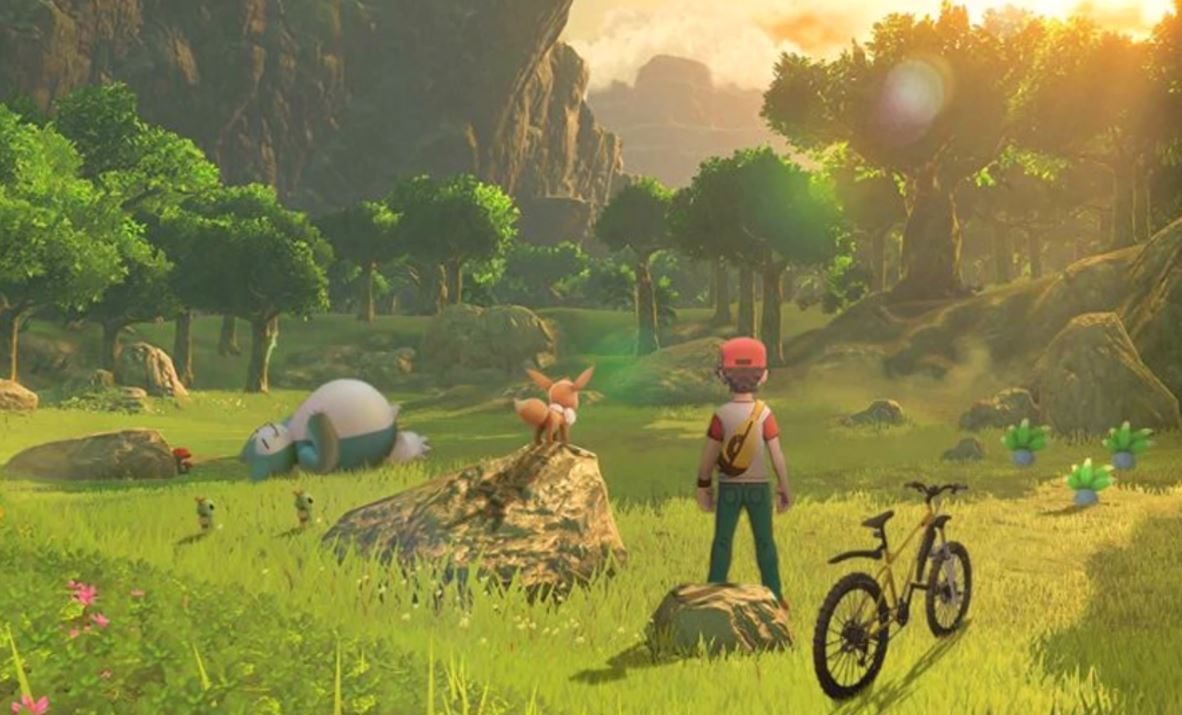 While Game Freak are revered for creating two decades worth of Pokemon games which most fans adore, there are some who believe their games are outdated in terms of graphics.

This accusation reared its head following the Pokemon Sword and Shield reveal, where the graphics underwhelmed. After seeing Zelda: Breath of the Wild and what graphics could be achieved using the Nintendo Switch hardware, Pokemon fans were optimistic for something similar.

However, what was provided, at least what the initial reveal trailer showcased, was graphics on par with Pokemon Let’s Go. The difference between the two games has led some to believe Game Freak aren’t capable of optimizing games using modern hardware.

One Reddit user, Shabozinga, commented in reference to the Pokemon Sword and Shield graphics: “[I was] underwhelmed with how it didn’t look that much different from Sun and Moon,” they added: “I guess with the capabilities of the Switch [I] expected a little more.”

Whether this is fair or not is debatable and Pokemon fans will be eager to see what Pokemon Sword and Shield will look like come its full release in late 2019.