Overwatch usually updates Arcade mode at 4 PM PT / 7 PM ET every day, with one mode being updated daily, and three updating each week. Players have the chance to earn three extra loot boxes each week, one for each of their first three wins in Arcade Mode. 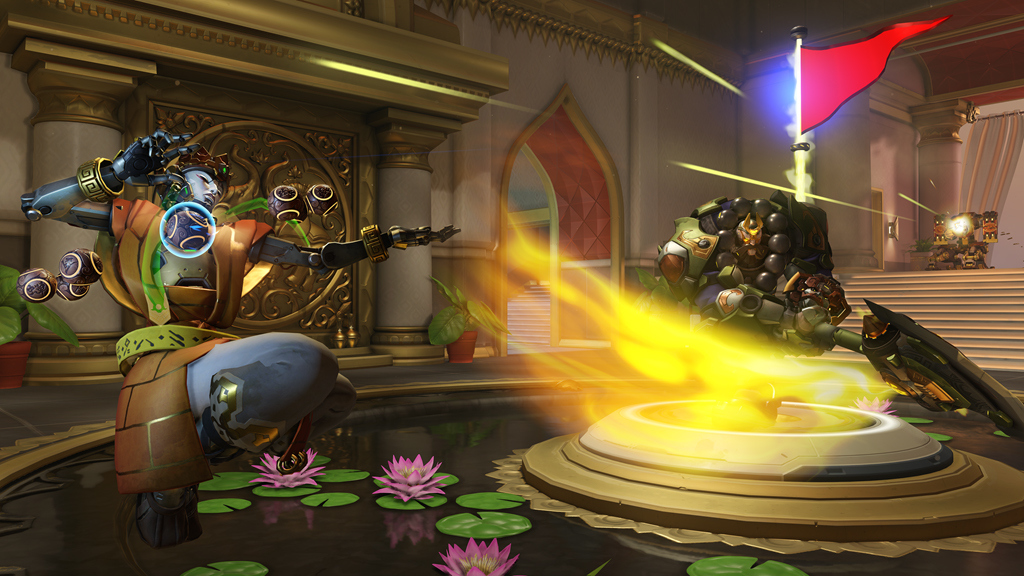 As always, we’ll keep you updated on the latest modes as they become available.

Here are all the game modes available in Overwatch’s Arcade Mode for February 14-15:

Players can earn three extra loot boxes each week after they win nine games in Arcade mode, and during Lunar New Year, it’s one of the best ways to collect event loot boxes.

Check back every day to see what’s new, and follow us on Twitter @OverwatchTXT to get all of the latest Overwatch news, updates, leaks, and daily Arcade Mode resets.

While most of the modes have been featured in the Arcade at some point or another, some of them, like Capture the Flag, haven’t been around for a few months.