This simple change could greatly improve survivability of tanks in Overwatch

Overwatch players believe a simple change to visual and audio cues could go a long ways to improve the survivability of Tanks in the game.

When a player in Overwatch reaches low health, their screen’s borders become red and the character gasps to indicate low health. 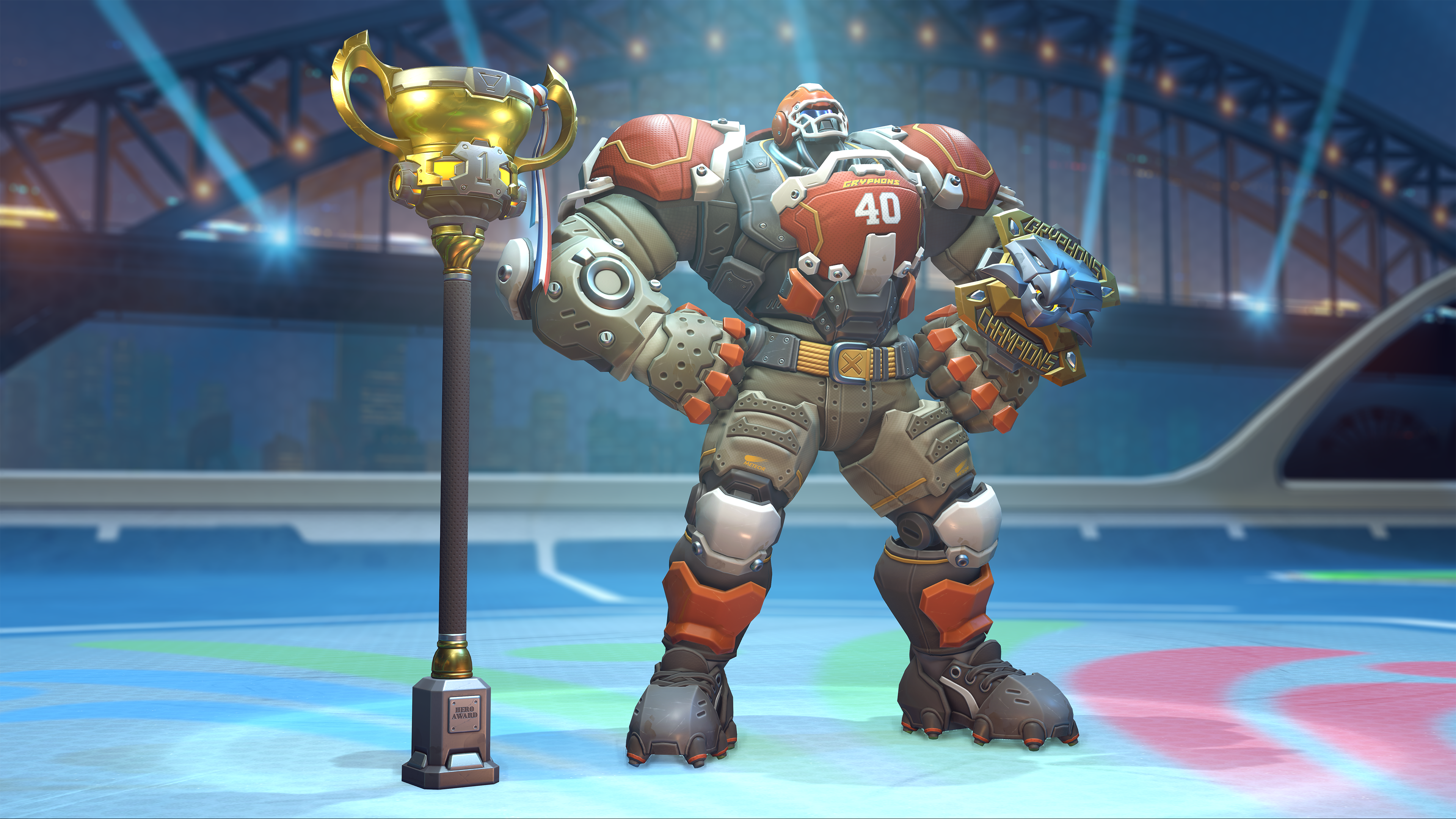 In a Reddit post, user dgettanajr argued that the low health indication should be raised for tank heroes who tout significantly higher health.

Dgettanajr argues that Tanks, who typically have higher health than other heroes in the game, should not have the same indicator threshold of 75 hp as other lowerer health characters.

The change would allow tanks to either ask for healing or find a health pack before hitting 75 health, which for a tank is basically the point of no return during a team fight.

Users in the comments seemed to agree that the trigger shouldn’t be the same for every hero and so far the post have more than 4,000 upvotes on Reddit.

A change like this would be fairly easy to implement, but it would be a major quality of life upgrade for tank players.

Blizzard rolled out a new PTR update shortly after New Years, which nerfed the damage reduction from armor significantly, so changing the trigger to indicate low health could really help tank players out.