Arnold Hur, Cheif Growth Officer for the Seoul Dynasty and Gen.G esports, recently spoke to Dexerto about the new approach the Dynasty are taking when it comes to Overwatch League Season 2 next year.

After failing to make the playoffs following a disappointing Stage 4, Hur said players and staff on the Dynasty came to a realization.

“We realized we weren’t getting any better,” Hur told Dexerto. “We have this amazing individually talented team, but we had this great realization we have to focus on getting better each game, every practice, working with players and coaches to make an organization that runs together.” 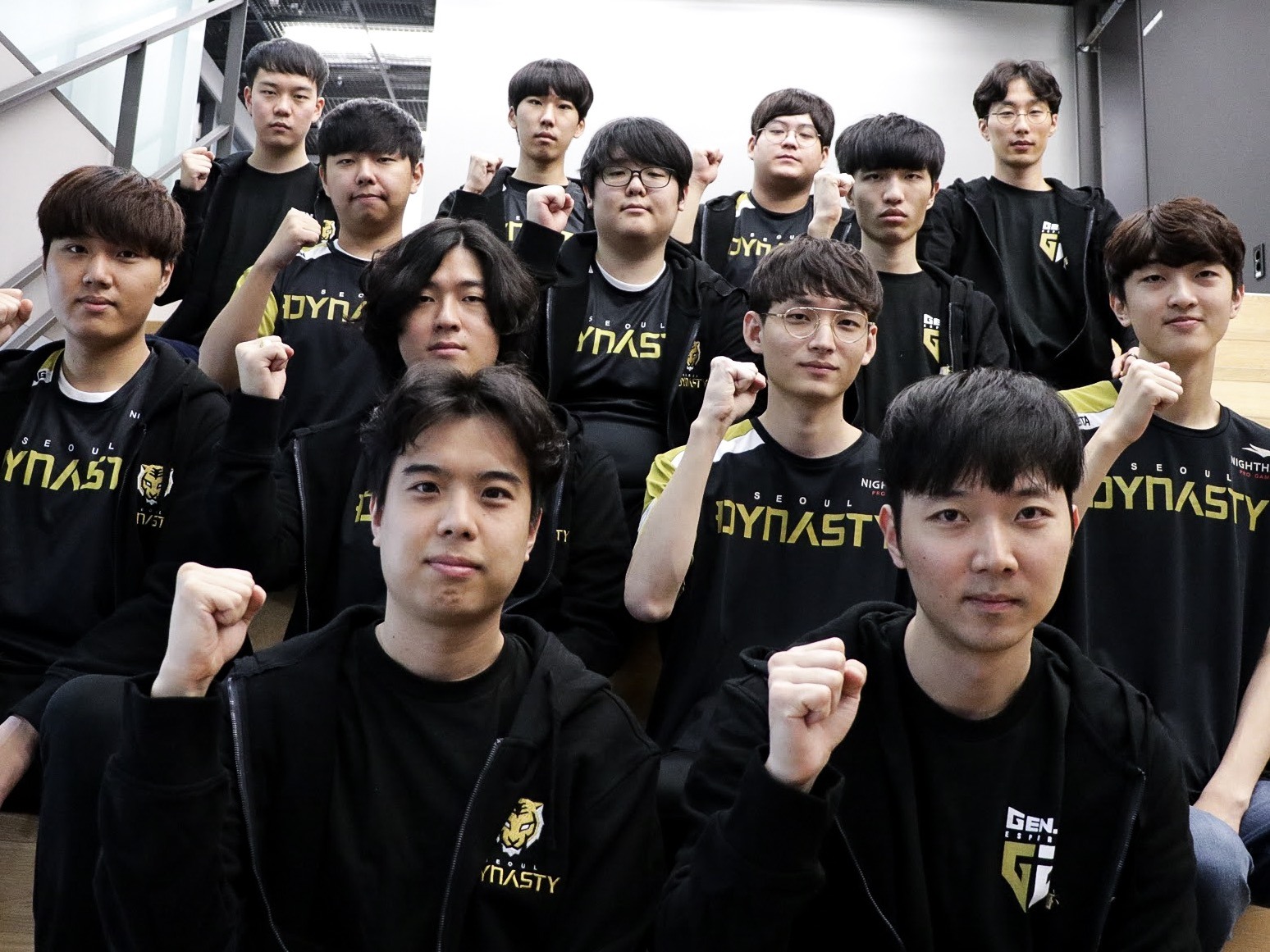 Hur said the biggest change for the Dynasty come Season 2 would be the team’s new unity within the Gen.G organization.

“The biggest thing we lacked last season was a unified identity, because of that, we were unable to execute on our vision,” Hur explained. “All of sudden there’s one voice as a team, even if we disagree, we’re going to commit to trying things.”

“Versus last year, when we had a lot of different cooks in the kitchen, so to speak,” he added. 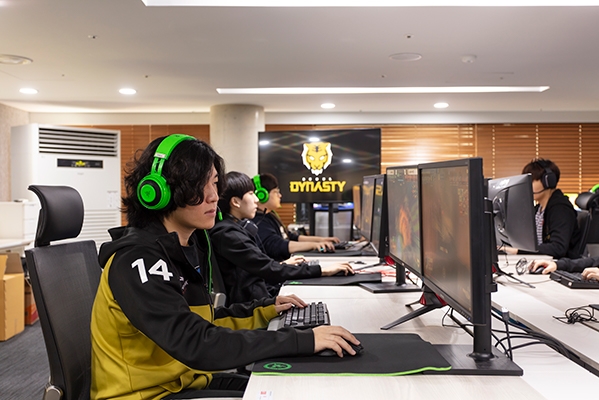 The Dynasty are trying a new, unified strategy for Season 2.
600

Hur said he had begun to refer to the current Seoul Dynasty lineup as the “Redeem Team”.

“I feel like the Dynasty this year are underrated, people are totally sleeping on on our new pickups,” he told Dexerto. “That, and our core team members, how much they’ve improved and how unified they are this year, it’s incredible.”

The Gen.G esports organization is about a year old and already has teams in every major esport, and there’s no sign they have any plans to slow down soon, with a new training center coming to L.A. soon.