An Overwatch fan has made a stunning full map for the game set in the Philippines capital of Manila.

Designed by Overwatch fan Joshua Llorente, the map imagines Manila in the Overwatch universe, blending the futuristic elements of the game’s setting with the architectural style and feel of the real-world city.

The map is created in Unreal Engine 4, but features an Overwatch-style aesthetic and layout that would fit right in alongside the existing range of locations in-game. 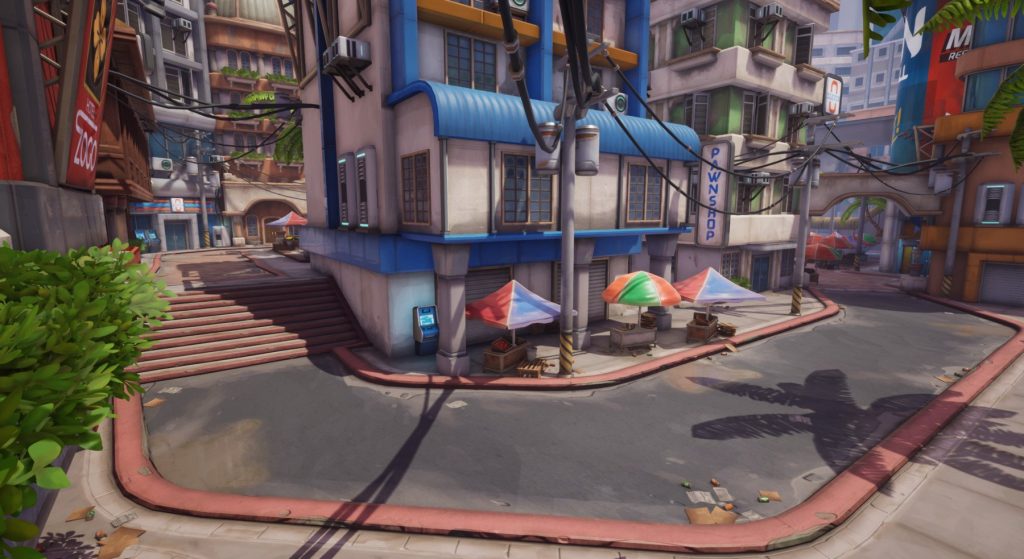 Since Overwatch’s release, Blizzard have gradually given players more tools to customize how they want to play the game, most notably with the release of the Workshop. The Workshop is a scripting tool that grants users a huge amount of control to create custom game modes, leading to everything from practice modes to two-dimensional arcade games.

The one thing players don’t have any control over is the environment itself. So far, Blizzard haven’t introduced any way for users to adjust existing maps or create their own, and while introducing such a function would undoubtedly be a lot of work for the developers, this version of Manila demonstrates that fans could produce maps rivalling those of Blizzard themselves.

It’s not entirely clear what game mode the Manila map would be intended for, although with the various narrow streets through which players could battle it seems perhaps best suited for an escort mode of some sort, or perhaps the new ‘Push’ mode that will be introduced with Overwatch 2, and see teams battle to push the objective back and forth through the map in a kind of reverse tug-of-war.

Overwatch 2 is set to introduce a huge variety of new maps, not only for the multiplayer mode of Push, but also for a range of missions that will see the game’s story finally advanced beyond the “recall” that featured in the very first animated short for Overwatch.

While it seems fairly unlikely that Manila will feature in Overwatch 2 – so far, the Philippines hasn’t been featured in the universe’s narrative – and certainly not this version of Manila, it does serve as an impressive demonstration of what could be accomplished should Blizzard ever give fans access to map editing tools within Overwatch.