Christmas is only a short sleep away, and Overwatch is giving players some festive cheer in the form of five free loot boxes from the Winter Wonderland event. Here’s how you can get them.

The holiday season is in full swing with Christmas trees around the world slowly getting filled with little presents from all around.

If you are an Overwatch player though, there’ll be one present you can get that won’t fit under the tree, but will certainly give you some joy. 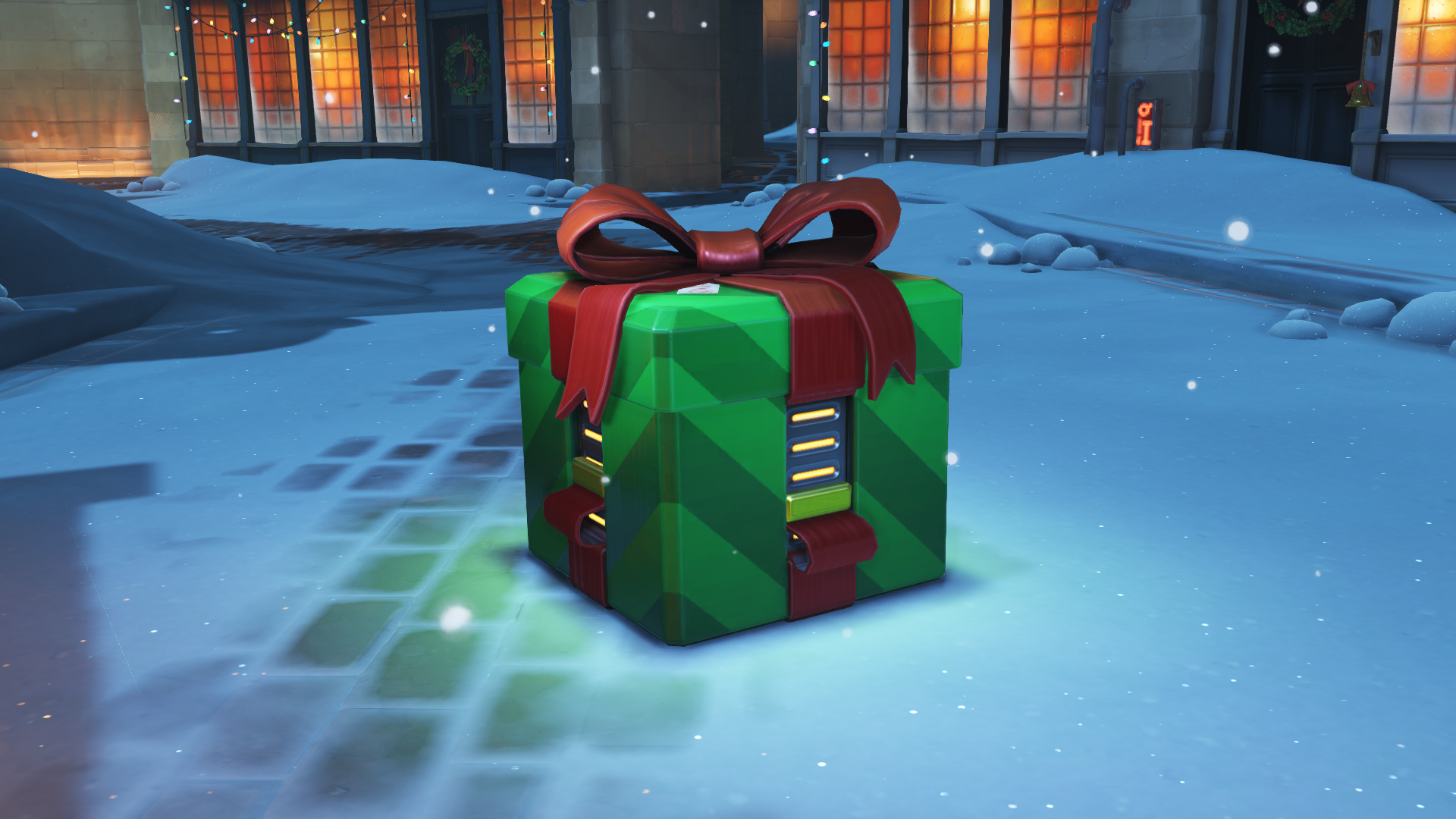 Be sure to claim your five free loot boxes from the Overwatch team this Christmas.

As part of a thank you for its players, the Overwatch team have decided to spread Christmas cheer far and wide for 2019, giving players five wrapped boxes with a bow on top.

“We’d like to thank all the Overwatch heroes around the world for pushing the payload, defending the point, and helping us celebrate the holidays,” they said in a December 24 tweet.

Claiming the loot boxes is simple. All you have to do is log onto Overwatch before the Winter Wonderland event ends on January 2 and get the five loot boxes for free.

We'd like to thank all the Overwatch heroes around the world for pushing the payload, defending the point, and helping us celebrate the holidays.

Log in before the Winter Wonderland event ends on January 2 to claim your gift: five Winter Loot Boxes.

To get the Winter Wonderland goodies inside, you’ll have to open it before January 2 as well, so be sure to look inside as soon as you get your gift. If you wait longer, there’s a chance they will turn into regular loot boxes without any of the special Christmas gear.

You could be greeted with a Nutcracker toy from Zenyatta, a Snowboard from Zarya, or your own personally-wrapped Bastion. Alternatively, you could put the credits you get to good use by picking up one of the new Christmas skins like Rat King Reaper or Rime Sigma.

Whichever way you choose to use your present from Blizzard, it’s a nice gesture heading into the holidays. 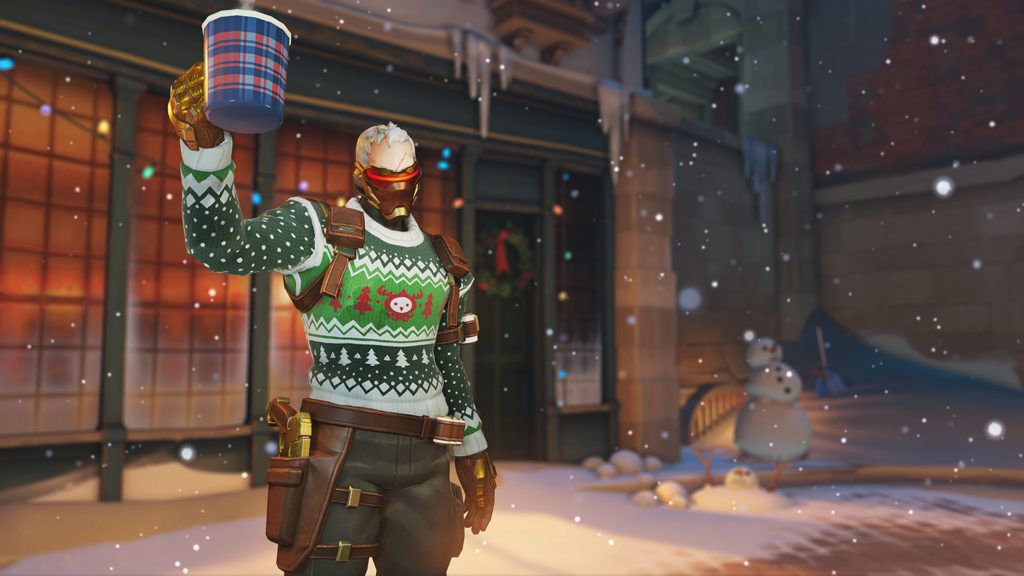 There’s a plethora of Christmas skins to unlock in Overwatch, including Ugly Sweater Soldier: 76.

There’s more free stuff on offer across the Winter Wonderland event as well. By completing the Weekly Challenges this week coming, you can get your hands on Snow Angel Mercy as the final weekly reward.

The Winter Wonderland event will wrap up on January 2, one week from now, so be sure to get in quick to get your free presents.