Overwatch streamer PVPx has discovered that Lúcio can travel straight through Junkrat’s traps without getting caught in them.

Junkrat’s Steel Trap can be one of the more dangerous forms of crowd control in the game, at least as far as non-ultimate abilities go. While it relies on enemies running into it in order to take effect, should an opponent get caught they’ll be rooted for three seconds – plenty of time in Overwatch to deal a lot of damage and perhaps even secure the kill.

Overwatch streamer PVPx recently discovered, however, that Lúcio can seemingly become immune to the traps, able to jump straight through them if he uses his speed boost and jumps at the right time. 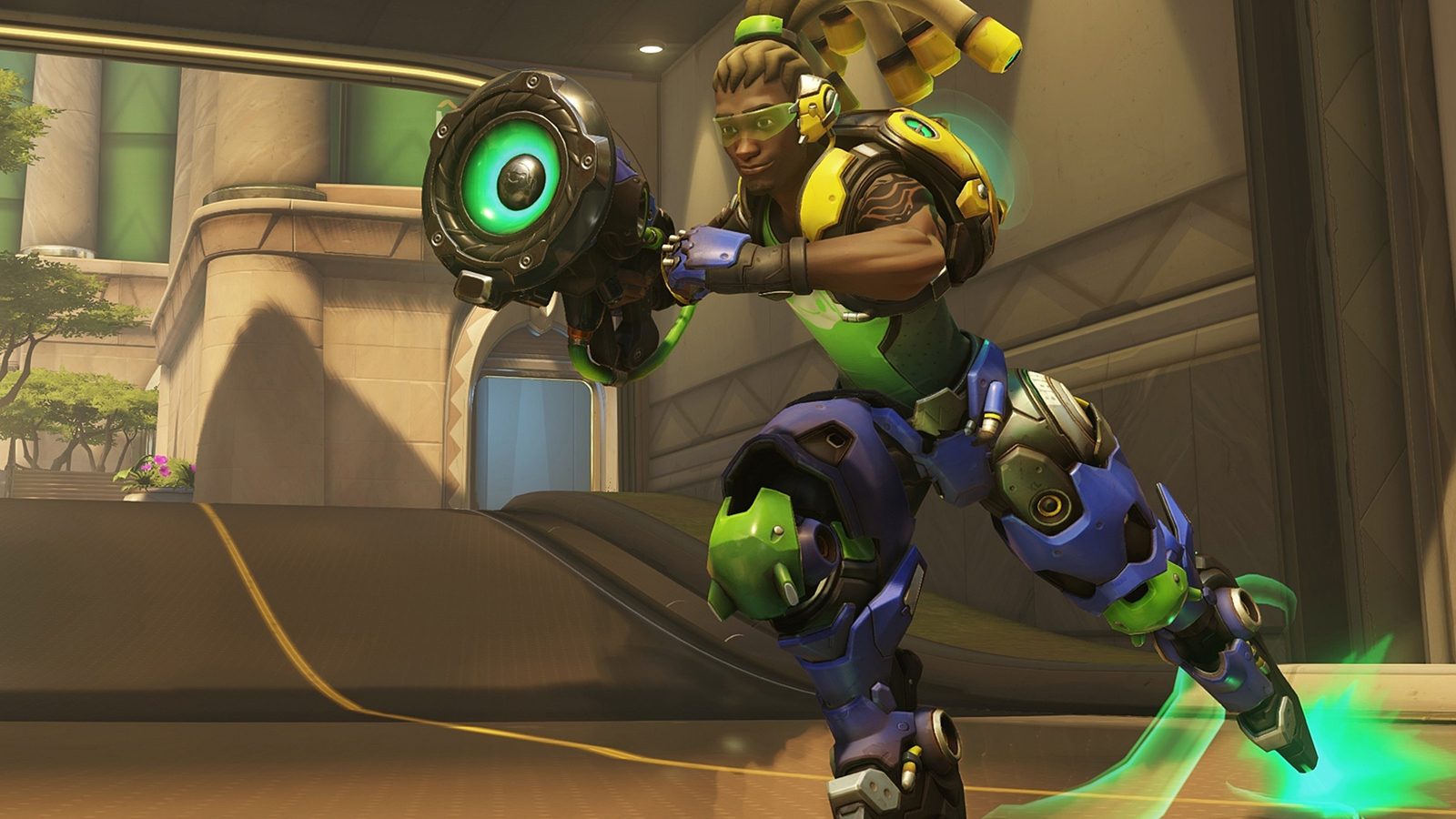 PVPx has discovered a way that Lúcio can avoid getting caught in Junkrat’s traps.

Not only does Lúcio not become impaired, but the trap is actually trigger by his passing through – it just doesn’t take effect properly. As a result, the trap itself is also destroyed, rather than simply being ignored and left for a more vulnerable target to get caught by.

In reality, the practical applications of this trick are likely to be fairly limited – Lúcio has enough mobility to avoid Junkrat traps anyway most of the time, assuming he’s not caught off guard, and jumping through them in this way still requires the foresight to use his speed boost and jump at the right time.

There may be occasions, however, in which it is marginally faster – and perhaps safer for the rest of the team – if Lúcio goes straight through a trap and destroys it, most likely in situations in which it is placed in a narrow chokepoint like a doorway. For such cases, it’s worth having this trick up your sleeve.

Given that this does appear to be a glitch, though, it’s likely that Blizzard will look to fix it so that Lúcio is caught by traps as intended, although exactly how long it will be before such a fix might arrive in game remains to be seen.

This isn’t the only bug that appears to have arrived with the December 10 update, however, with players also encountering a major glitch that allows Mei to cause other players’ character models and viewpoint to tilt, as well as giving them the ability to fly no matter which hero they are – a much more significant issue that will undoubtedly be Blizzard’s priority.